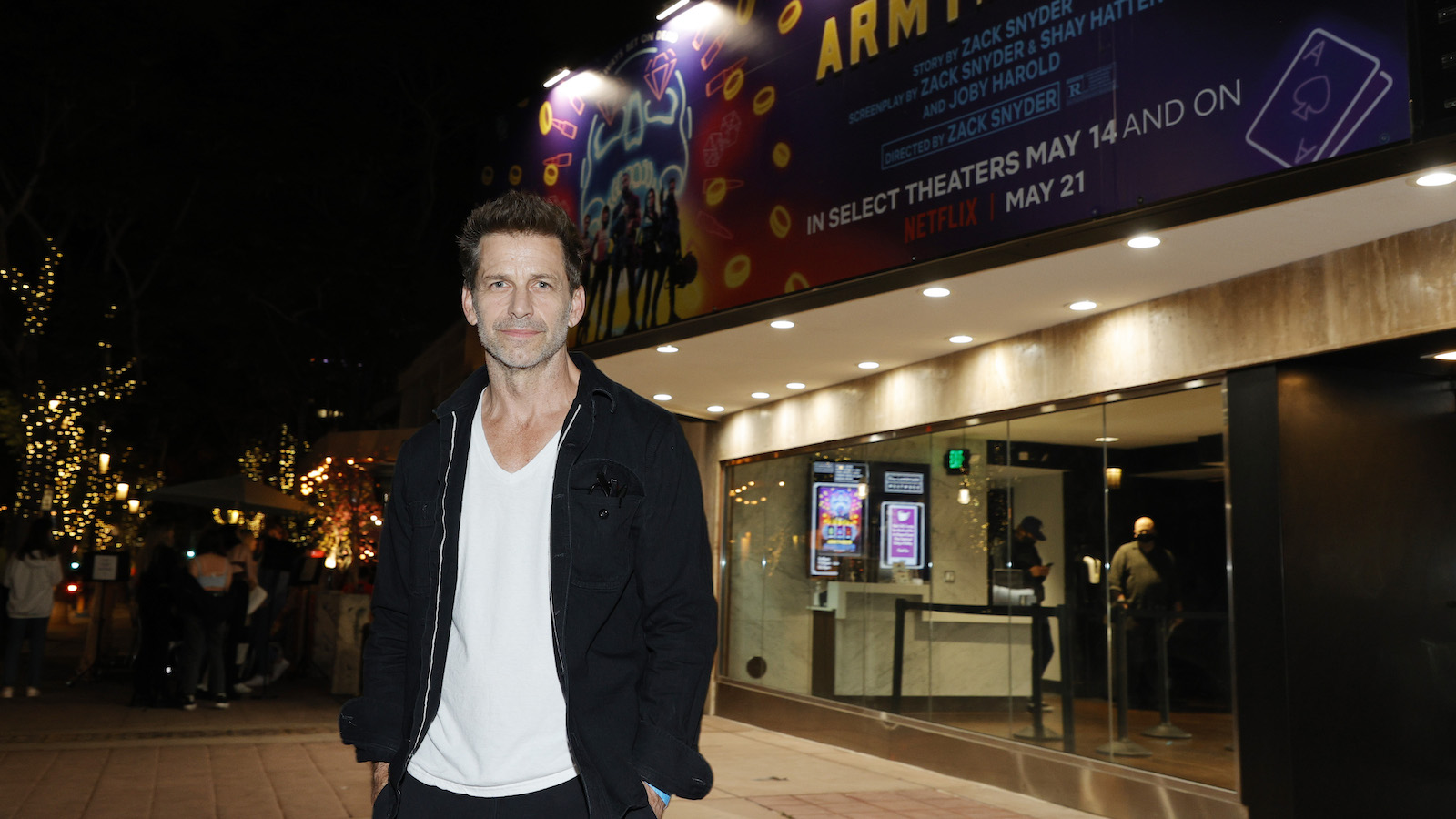 The Power of the Dog may have entered last night’s Oscars ceremony with more nominations than any other film, but it was two Zack Snyder movies that ended up receiving more recognition in the end.

The surprising upset, if you can even call it that, is more of a technical defeat than anything. Snyder’s Army of the Dead and Zack Snyder’s Justice League only received recognition in two brand-new categories voted on by movie fans on Twitter: for Fan Favorite and Most Cheer-Worthy Moment, respectively. Of course, they aren’t real Oscars, but a win is a win — especially when devoted fandoms are concerned.

Though The Power of the Dog, an old west meditation on repressed sexuality and toxic masculinity, was nominated for 12 Oscars going into the ceremony, it only ended up receiving one (real) award: Best Director Jane Campion. Compared to the two fan-voted Oscars that Snyder received, it made for a somewhat strange revelation to some that a more art-house film could seemingly lose out to popcorn actioners.

As one fan noted, Zack Snyder getting more recognition than The Power of the Dog was definitely not on their Oscars bingo card Sunday evening, not to mention the now-infamous Will Smith slap that rocked Chris Rock.

“Congrats, Academy. You all accidentally put on a good show for all the wrong reasons,” another Twitter user wrote, citing the Snyder wins, the Smith / Rock feud, and seemingly other faux pas.

Snyder topping The Power of the Dog was not an easily foreseen development for many movie fans.

Though one Twitter user derided the Oscars Fan Favorite award as “a dumb and uneventful moment” that was “clearly just the product of stans spamming the vote count,” Snyder fans took the moment to celebrate the wins.

Whether you are a die-hard Snyder fan or not, one Twitter user pointed out a fan-voted category would inevitably lead to an end result like this. Are we really surprised?

The Snyder wins, controversial though they may be, were not the headlining incidents at the ceremony. The proceedings that spotlight Hollywood celebrities congratulating themselves were completely derailed when Will Smith slapped Chris Rock in the face for making a joke at the expense of Jada Pinkett Smith, the King Richard Oscar winner’s wife.