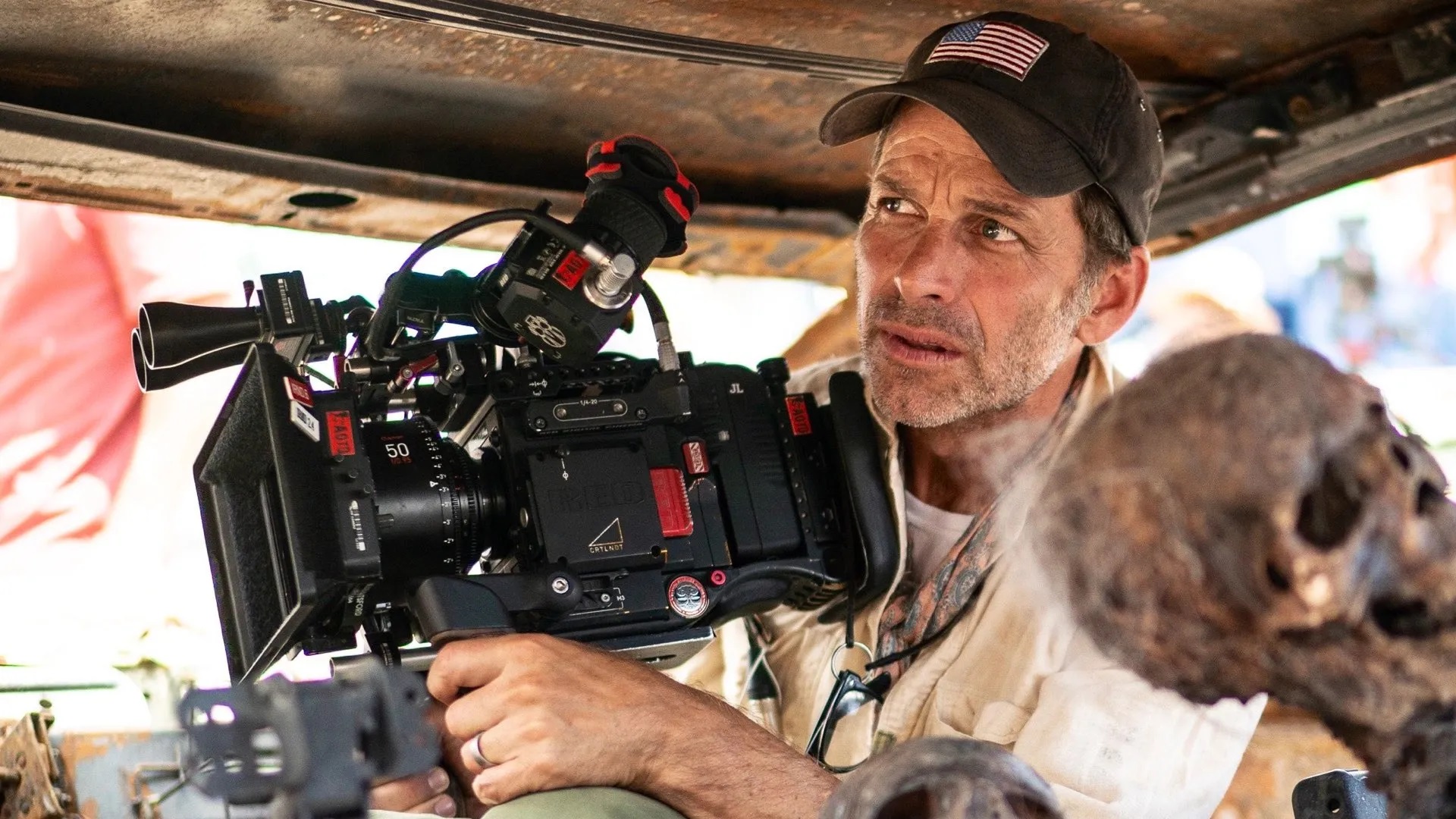 We’re not going to pretend that the Oscars Fan Favorite and Oscars Cheer categories weren’t a transparent ploy to try and engage the younger and social media-savvy demographic that have abandoned the live telecast in their droves over the years, but it did at least lead to two victories for Zack Snyder, which made a lot of people very happy.

Admittedly, the entire thing was a shambles from start to finish, with Camila Cabello and Johnny Depp stans instantly mobilizing to push Amazon’s Cinderella and the virtually anonymous Minamata to the forefront of the conversation, and that’s without even mentioning that HBO Max’s Justice League was virtually guaranteed to win had it not been disqualified from competing.

A victory is a victory at the end of the day, though, and Snyder got two of them. Technically, the original architect of the DCEU won more Oscars last night than The Power of the Dog, which is a bizarre thing to think about. As always, the Watchmen and 300 director celebrate the news on his beloved Vero, the favored means of communicated with and dropping teases for his fanbase.

There’s a sneaking suspicion that Snyder’s cavalcade of supporters launching him towards unexpected awards season glory would have been the biggest talking point of the night, were it not for a certain soon-to-be Best Actor winner overshadowing the entire evening by walking onto the stage and slapping the host across the face.

With a couple of Oscars in their back pocket that they played a key part in attaining, don’t expect the SnyderVerse discourse to disappear any time soon.