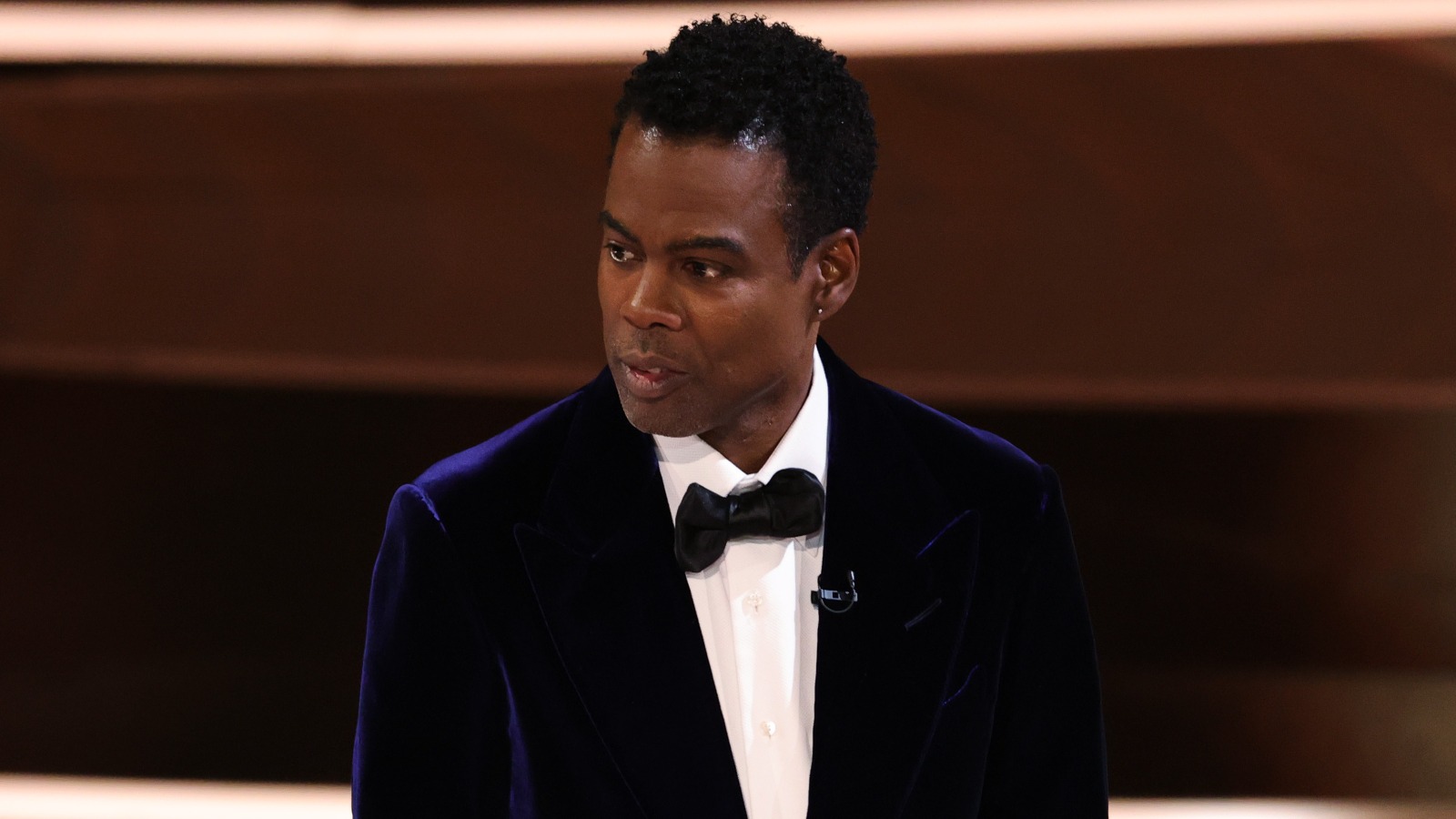 As the internet continues to discuss and dissect the moment actor Will Smith slapped comedian Chris Rock at the 2022 Oscars, the latter is now trending online, with many voicing their support for Rock.

Over on Twitter, the topic “Kudos to Chris Rock” is currently trending and features a multitude of users expressing their respect for Rock for not retaliating against Smith on live television.

One user was incredibly passionate when describing the altercation and insisted that while Rock made the joke in poor taste, the response from Smith was blatant assault and gave kudos to Chris Rock for how he handled the situation.

Another user applauded Chris Rock for his professionalism and how much class he showed in response to the hit.

Another user praised Chris Rock for “keeping it together” and for not answering Smith’s slap with violence, and demanding Smith apologize directly to Rock.

On the other side, Smith’s backlash is enormous, with many calling for the King Richard star to have his Oscar revoked in the aftermath of the situation.

The altercation occurred after Chris Rock joked about Jada Pinkett Smith starring in a sequel to “G.I. Jane” that resulted in Smith walking up to the stage, slapping Rock, returning to his seat, and then proclaiming: “Keep my wife’s name out of your f–cking mouth!”

While it’s been reported that Chris Rock has refused to file a police report against Will Smith, the overwhelming response all over the internet certainly speaks volumes. And despite Smith offering an apology to The Academy, he never directly apologized to Rock himself, prompting many to show their support for the comedian.