Having Conquered the Oscars, Zack Snyder Fans Demand the SnyderVerse Is Restored
Skip to content 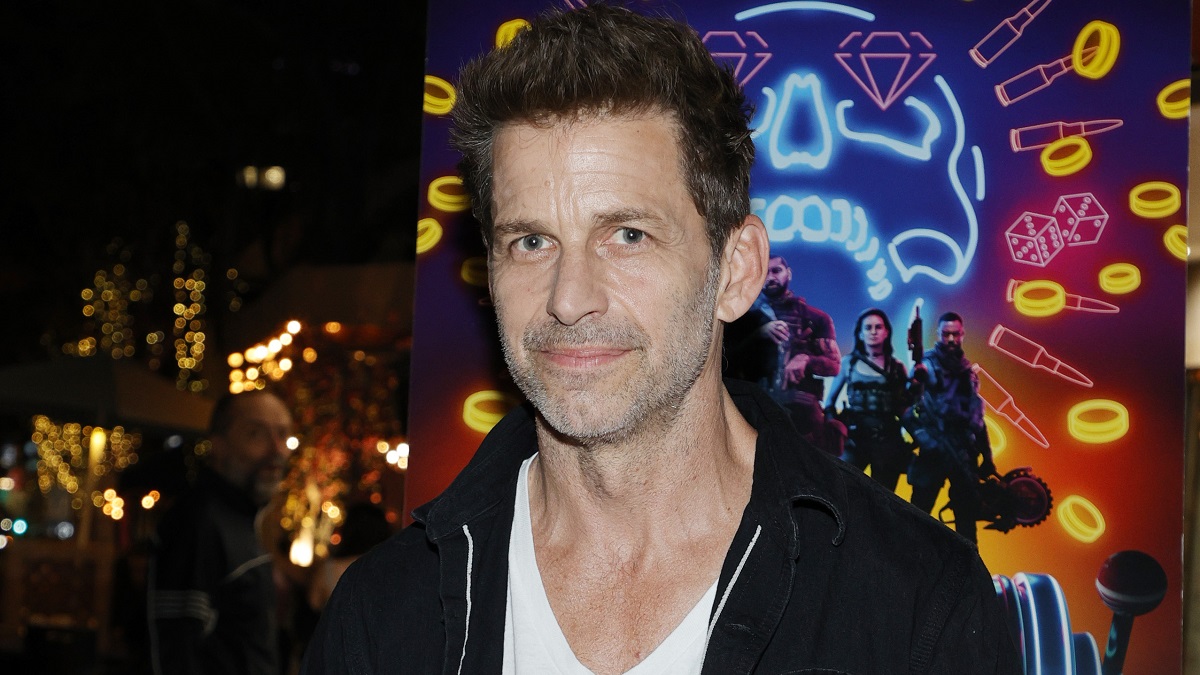 Barely a day goes by without Zack Snyder’s supporters turning the filmmaker into one of Twitter’s hottest trending topics, and there’s a distinct possibility that the calls to #RestoreTheSnyderVerse would be the single top discussion thread on Twitter this morning, were it not for Will Smith slapping the taste out of Chris Rock’s mouth.

Snyder’s filmography has hardly endeared him as a critical darling over the last two decades, but the man has a massive and incredibly vocal fanbase, who powered him to victory in a pair of the most contentious categories in Academy Awards history.

The Oscars Fan Favorite has been a source of scorn and derision ever since it was first announced, but Army of the Dead managed to overcome the unlikely threats of Amazon’s Cinderella and Johnny Depp’s Minamata to emerge victorious.

On top of that, Justice League came out on top in the Oscars Cheer category, making Snyder two-for-two. As you can see from the reactions below, SnyderVerse enthusiasts are using these victories as the springboard to renewed and even louder calls to demand their campaigns are finally answered.

SnyderVerse fans even stumped up the cash to fly a plane over the ceremony trailing a banner urging Discovery to give them what they want whenever the corporate merger is finalized, and even though it’s arguably a technicality more than anything else, “two-time Oscar winner Zack Snyder” is something social media users are going to have to get used to seeing on their timelines for the foreseeable future.