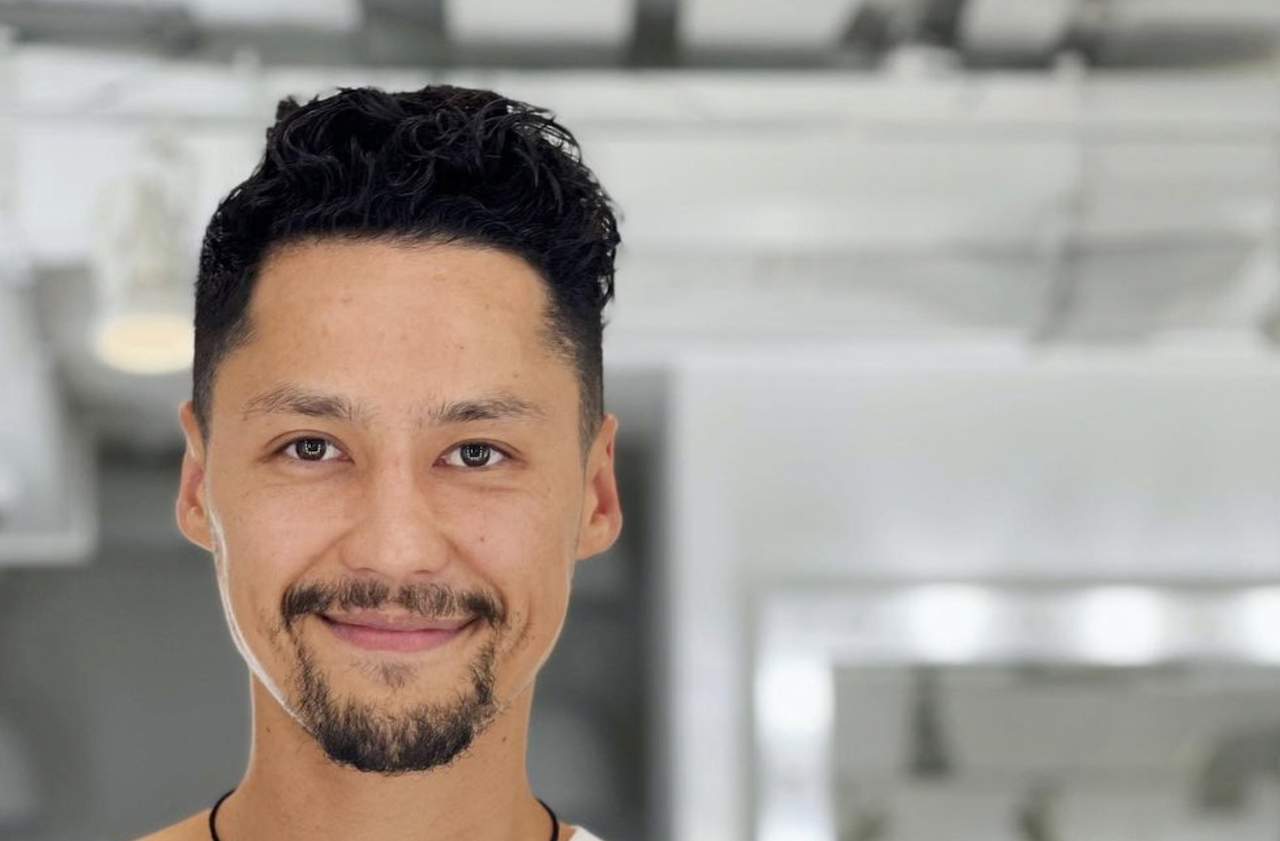 Actor Pasha Lee, whose credits include The Hobbit and The Lion King, has reportedly been killed in Ukraine by Russian shelling.

Lee signed up to Ukraine’s Territorial Defence Forces to protect the country from Russian invaders. Odesa International Film Festival, as well as local Ukrainian publications, report that Lee was killed by Russian shelling and his body was found in Irpin, northwest of Kyiv.

The actor’s latest post on Instagram showed him in camouflage, with the caption that reads, “For the last 48 hours there is an opportunity to sit down and take a picture of how we are being bombed, and we are smiling because we will manage and everything will be UKRAINE. WE ARE WORKING!!!”

Asides from his involvement with The Hobbit and The Lion King, the actor’s credits also expand to other screen productions such as #SelfieParty, The Fight Rules, and last year’s Provincial.

Russia began its invasion of Ukraine on Feb. 24 2022. As more than one million people fled Ukraine, Ukrainian president Volodymyr Zelenskyy declared martial law, and that men aged 18-60 were to stay and fight against the Russian invaders.

Russia has received heavy sanctions from the west, with multiple films having their Russian release postponed. The Russian government has blocked multiple social media sites and streaming services due to “fake news” about the conflict and not hosting content from Russian state media channels. Multiple celebrities, such as Ryan Reynolds, have pledged to match donations to help support Ukrainian refugees.