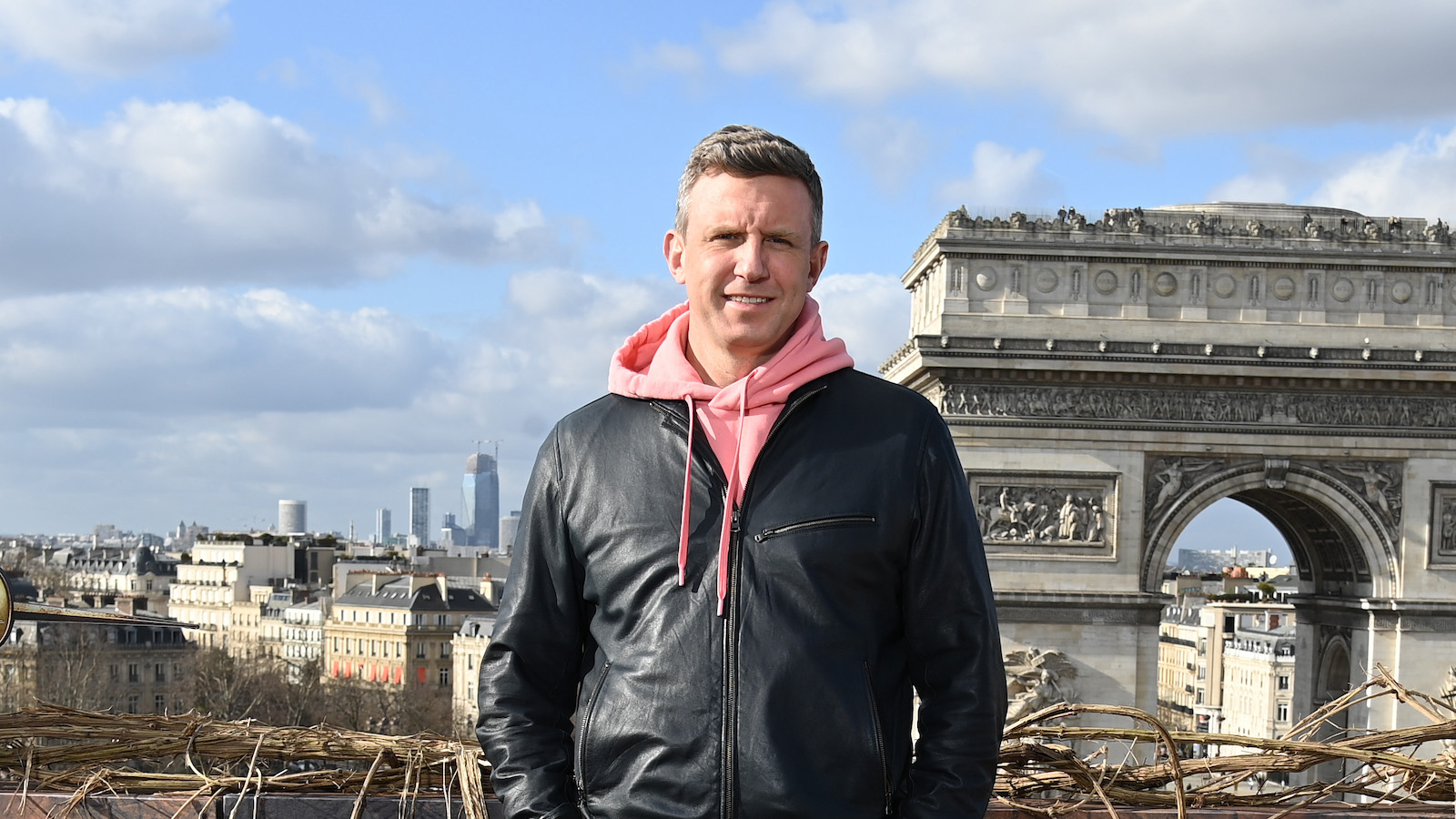 Ruben Fleischer, director of the film adaptation of Uncharted, has heaped praise on divisive John Landis in a recent interview.

As Uncharted continues to plow and wreak havoc at the box office, passing $139 million worldwide, director Ruben Fleischer spoke on Deadline’s Hero Nation podcast about his hopes for a sequel.

“I can’t help but hope we’ll be doing a sequel, I think Sony is appropriately superstitious and they don’t plan things without knowing how they’ll be received,” he said, which will come as a reassurance to fans of the movie – albeit with that caveat.

Fleischer, who has previously helmed Zombieland and its sequel Double Tap, expressed his appreciation of the films and works of director John Landis, declaring him as an “unheralded filmmaker”.

I think he’s probably the most unheralded filmmaker. He’s responsible for the creation of a genre, you can the antecedent of it in Blues Brothers because each of those vignettes is a musical video in and of itself. Aretha Franklin singing respect in a diner is as good as any music video I’ve ever seen.

John Landis is responsible for a slew of culturally important films, such as The Blues Brothers, An American Werewolf in London, Coming to America, and the ill-fated Twilight Zone: The Movie. Landis’ reputation as a strong filmmaker is noted though still in some disrepair following the helicopter accident on the production of the Twilight Zone film.

Perhaps Landis’ greatest contribution to culture is the music video for Michael Jackson’s “Thriller”, which Fleischer believed is partly responsible for the creation of MTV.

“When you add in Thriller and the cultural impact of it, he created MTV, you could argue. I don’t think he gets the praise for the body of work he’s done.”

Uncharted is available to watch in cinemas now.