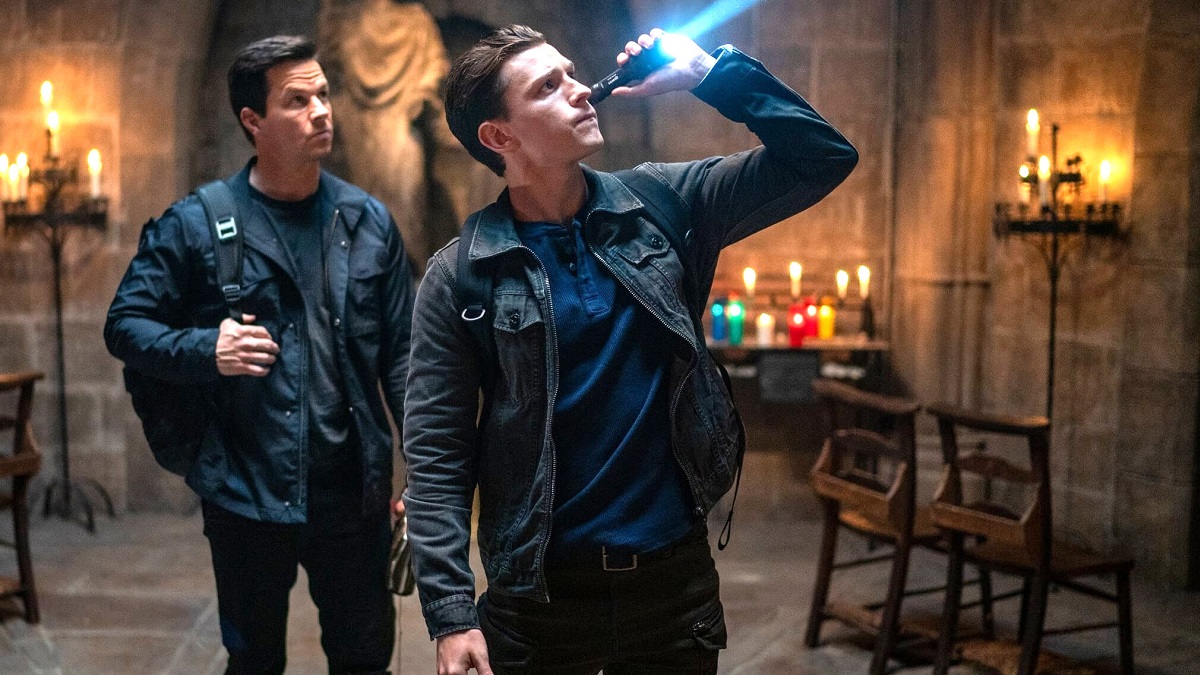 Tom Holland is trading his spidey senses for fortune finding in the upcoming video-game-inspired film, Uncharted, and director Ruben Fleischer feels lucky to direct the project.

Fleischer recently spoke with Screen Rant about making Uncharted and how the film is a “globe-trotting and treasure-hunting adventure”.

“I consider myself very lucky. This is my third movie in a row for Sony,” Fleischer said.

“After Zombieland 2 was done, I wasn’t quite sure what I was going to do next, and I got a call from the Head of Production with this opportunity. He sent me the script, and I was completely blown away because it evoked my favorite movie of all time, Raiders of the Lost Ark, with its globe-trotting treasure-hunting adventure.

“The fact that it was based on a beloved video game made it all the more exciting to me. As soon as I read it, I was on board to bring it to life, because it really was a dream-come-true experience, getting to make this movie.”

As fans await the film, it’s promising to know that those associated with the project had the same level of excitement as they do waiting for it.

The synopsis for Uncharted is as follows:

“Street-smart Nathan Drake is recruited by seasoned treasure hunter Victor “Sully” Sullivan to recover a fortune amassed by Ferdinand Magellan and lost 500 years ago by the House of Moncada. What starts as a heist job for the duo becomes a globe-trotting, white-knuckle race to reach the prize before the ruthless Santiago Moncada, who believes he and his family are the rightful heirs. If Nate and Sully can decipher the clues and solve one of the world’s oldest mysteries, they stand to find $5 billion in treasure and perhaps even Nate’s long-lost brother…but only if they can learn to work together.”

You can search for a fortune and adventure of your own by seeing Uncharted in theaters on Feb. 18.