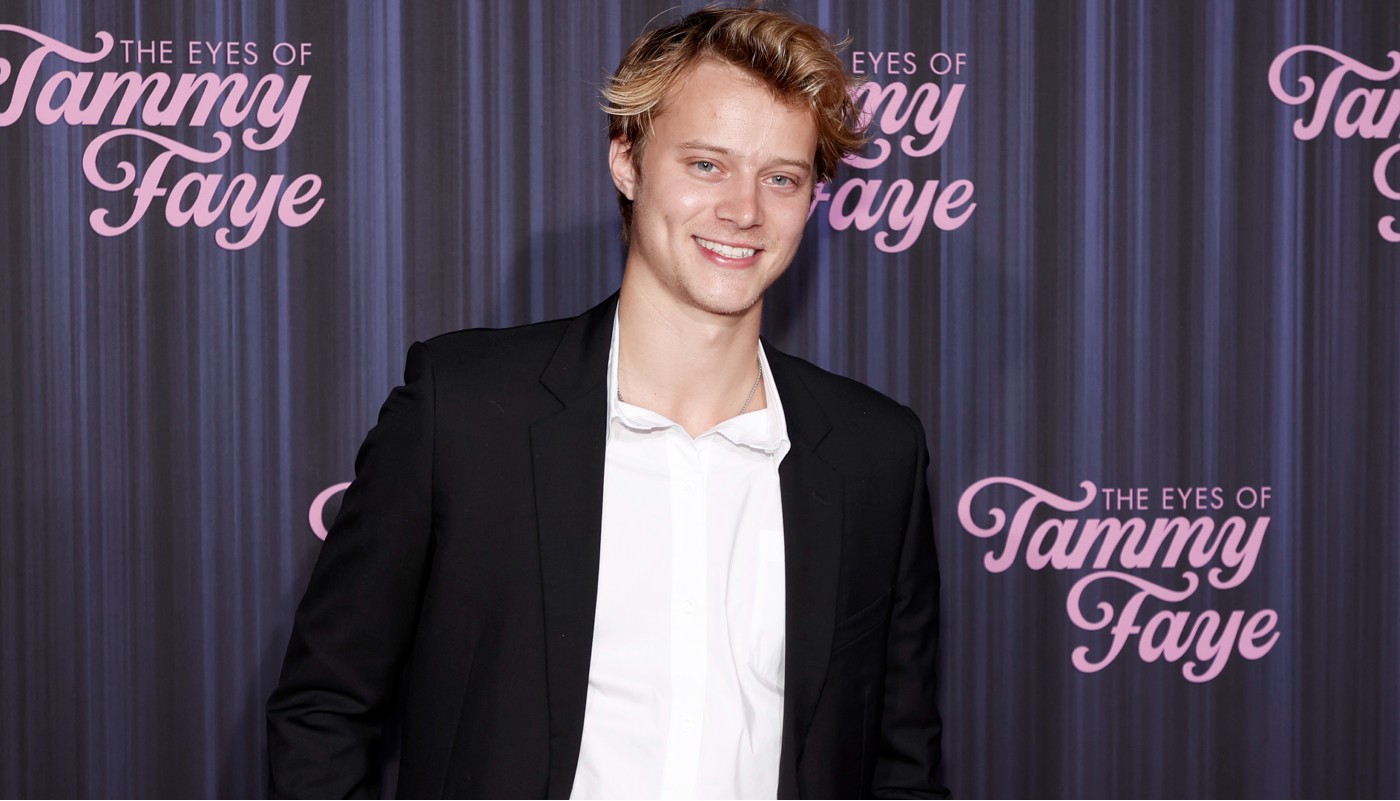 Despite not managing to charm critics, Tom Holland’s venture as the treasure-hunting adventurer Nathan Drake in the live-action Uncharted has been mining gold at the box office. This more or less confirms that the characters, at least the ones who made it out alive, are destined to reprise their roles in a yet-to-be greenlit sequel. And Rudy Pankow is all but ready to make a comeback as Sam Drake.

While it can be said with certainty that leading characters like Tom Holland’s Nate and Mark Wahlberg’s Sully would return for the expected sequel, does it hold true for the supporting cast as well? Though only time will confirm the same, Pankow, who is briefly seen as the young Sam Drake, i.e., Nate’s older brother, wishes to play the older version of his character in the next film.

In a chat with The Hollywood Reporter, Pankow reflected upon the post-credits scene of Uncharted. Throughout the film, Nathan Drake believes that his brother was shot and killed while he was hunting for treasure. But the post-credits scene revealed a disheveled and bearded Sam incarcerated in a prison somewhere. While the actor confirmed that it wasn’t him in the scene as the older Drake sibling, and he only got to play the younger version of the character, his “fingers are crossed” that he may get the chance to be Sam again.

“Expectations? No, I don’t think I should have expectations, but at the same time, my fingers are crossed. Heck, I would love to play alongside Tom Holland; it would be an honor. So I hope it goes in that direction, and I hope that they just throw a couple of scruffies on my chin so I can play a late-20s to 30-year-old Sam. I would also get a little bigger for the role, so I think I can pull it off.”

But Pankow also added that he prefers to keep a neutral outlook as an actor, which means that he knows how to “let go” once a project is done. “So if there is a sequel, the fates will decide what will happen, but it would be a blast to hunt treasure alongside Tom Holland,” he added.

As highlighted by THR, there is still hope for Pankow’s return, even if it’s not as the older Sam. There is a big gap regarding his whereabouts after he was kicked out of the orphanage, as well as missing details about how he ended up working with Sully. The sequel could tell a mini-tale about the same with the aid of flashbacks featuring Pankow as the younger Sam.