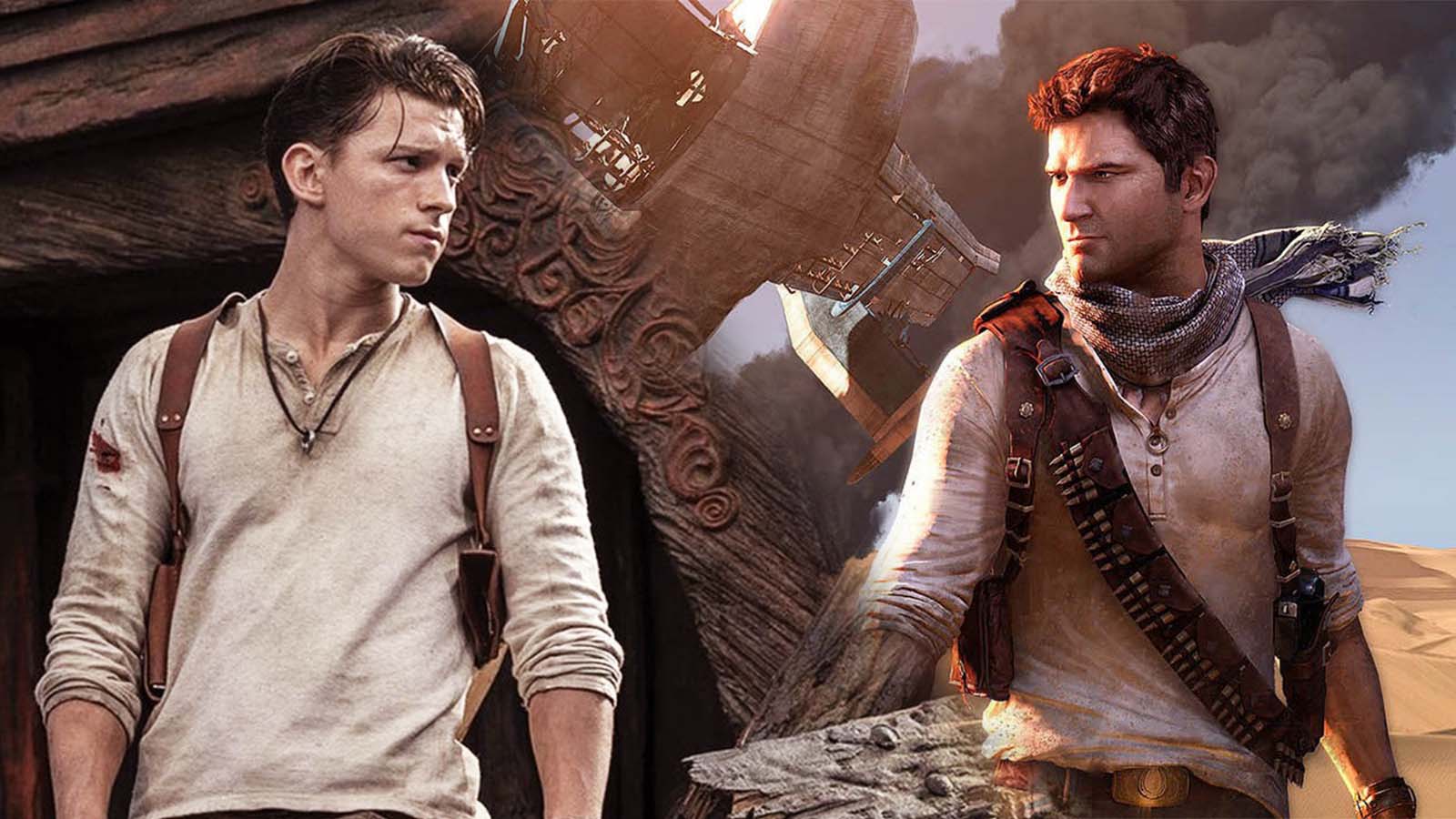 Nolan North, the actor who has voiced Nathan Drake’s for over a decade, has recently discussed the Uncharted film adaptation and praised Tom Holland for the way he brought his character to the realm of live-action.

While the action thriller has admittedly received lackluster reviews from critics, director Ruben Fleischer’s film is on its way to a powerful opening weekend at the box office, one that has superseded expectations. Additionally, many fans are describing the Tom Holland-led adaptation as passable and fun, while also praising the actor and his dedication to the role.

That’s a sentiment shared by Nolan North, who visited the set of Uncharted and actually got to interact with Holland and the rest of the crew. In a recent chat with Variety, the legendary voice actor talked about his impression of Holland and the adaptation as a whole.

“I was super impressed by Tom Holland, not only his talent, but the person he is and watching him interact with the cast and crew,” He says. “At the beach, there were so many extras and people who wanted to see him. There were crowds of young girls waiting to see him come off the set, and he waved and they screamed. I waved and they didn’t scream, but that’s OK. Some of their moms did.”

North further showed his support for the film’s premise of telling a prequel story set in the Uncharted world. In his eyes, Holland is the perfect actor to embody the treasure hunter’s life at that age.

“Where was he during his 20s? There are so many adventures they could do. It’s kind of endless, as long as Tom looks like he could play in his 20s — he’ll probably be in his 40s and play his 20s. When I saw him, it was perfect. It doesn’t look like the character, but it is the character.”

As Fleischer has already discussed, this version of Nathan Drake is different from the one we see in the video games and that’s mostly due to the fact that Tom Holland’s character is in the early stages of his swashbuckling life. Give it a few more sequels, though, and we’d bet the live-action Nate will seamlessly manifest that cocky persona for video games fans.

Uncharted is out in cinemas now.