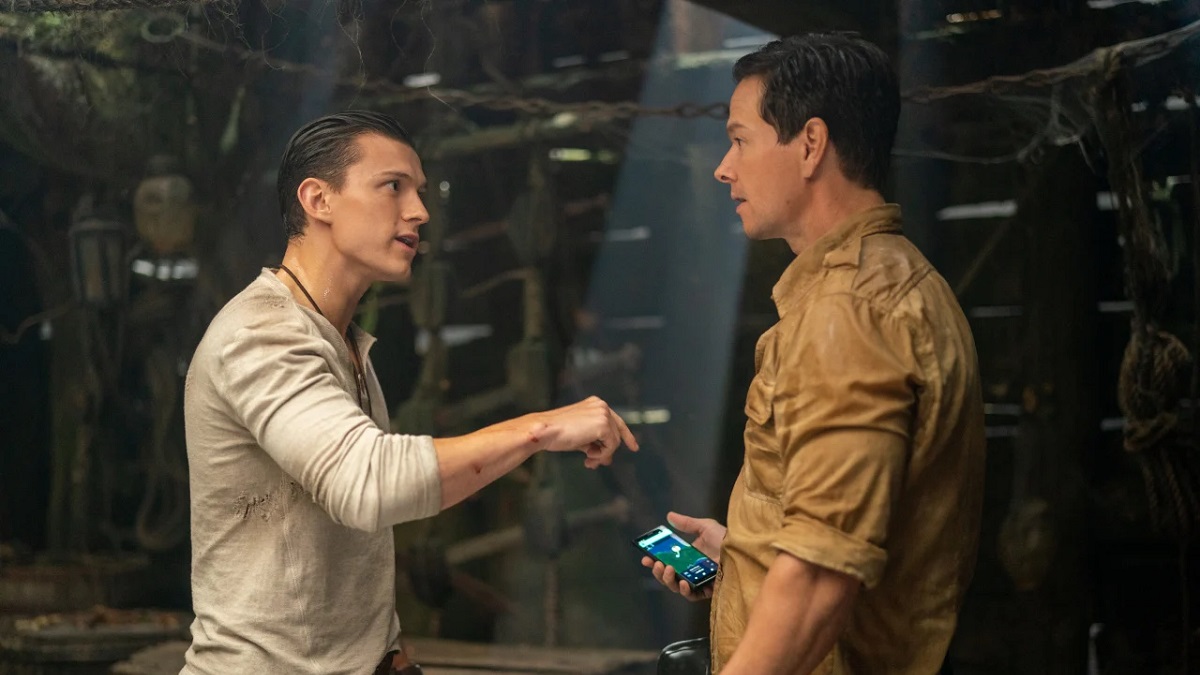 Despite sitting on a measly 39% Rotten Tomatoes score, indicating that critics weren’t exactly sold on the video game adaptation, Uncharted has become the latest in a long line of blockbusters based on popular properties to receive wildly enthusiastic reactions from the fanbase.

At the time of writing, the user rating for Tom Holland’s debut as Nathan Drake is at an impressive 89%, and it looks as though the movie is heading for a bumper opening weekend at the box office, too. At the beginning of the week, Uncharted was tracking for a four-day President’s Day haul in the $30-35 million range, but that’s since been drastically revised upwards.

Having scored solid Thursday previews, there’s an increasing belief that Uncharted could fly as high as $50 million domestic. When you couple that with what’s expected to be another strong frame overseas, the potential franchise-started should pass its $120 million budget globally by the end of play on Sunday.

Given that it features two post-credits scenes designed to set up further installments, nobody’s going to be happier than Sony if Uncharted shows the legs to turn a decent profit, and you can guarantee the studio are ready to break the emergency glass and plunge a follow up into development the second it becomes a viable option.