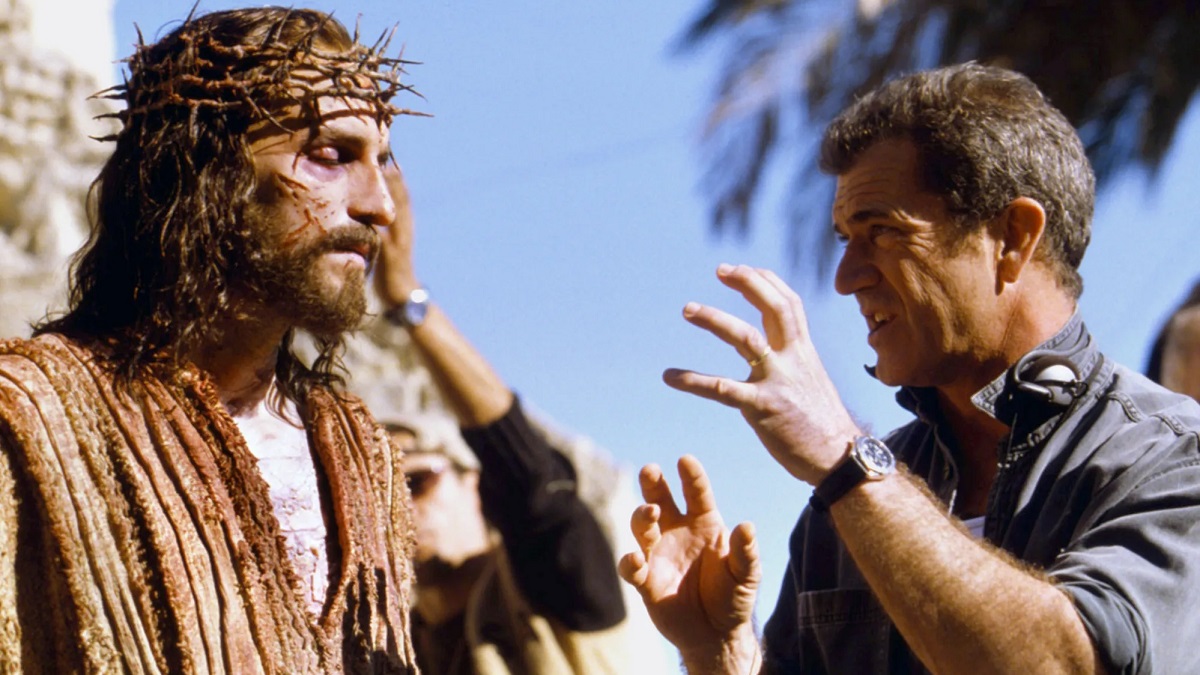 Most people on the internet probably think they’re a one-of-a-kind original, carefully curating tweets and social media posts designed to extract the maximum amount of likes, laughs, and associated emojis. The only problem is when a gag is staring everyone straight in the face so obviously that every single person comes up with the same idea, and this time it’s being applied to Mel Gibson’s The Passion of the Christ of all things.

Recent reports offered that the two-time Academy Award winner would potentially be calling action on The Resurrection of the Christ within the next few months, which spells bad news for anybody patiently expecting the next update on the actor and director’s other long-gestating sequel Lethal Weapon 5.

Naturally, a new addition to the churn of speculation piqued the interest of Twitter users everywhere, but it certainly didn’t pique their imagination.

In a bespoke twist on the “Simpsons did it” formula, Family Guy imagined its own follow-up to The Passion of the Christ roughly a decade and a half ago, with Jim Caviezel and Chris Tucker co-starring in The Passion of the Christ 2: Crucify This. The animated skit was certainly a lot more imaginative than Electric Boogaloo, which has been done to death in regards to virtually every sequel to have ever existed in the last 30+ years.

To each their own, we say, but is Twitter losing its touch when it comes to comedy? After all, it’s Mel Gibson and organized religion, two of the site’s favorite and easiest targets, and the masses collectively came up with but a single one-liner? For shame.