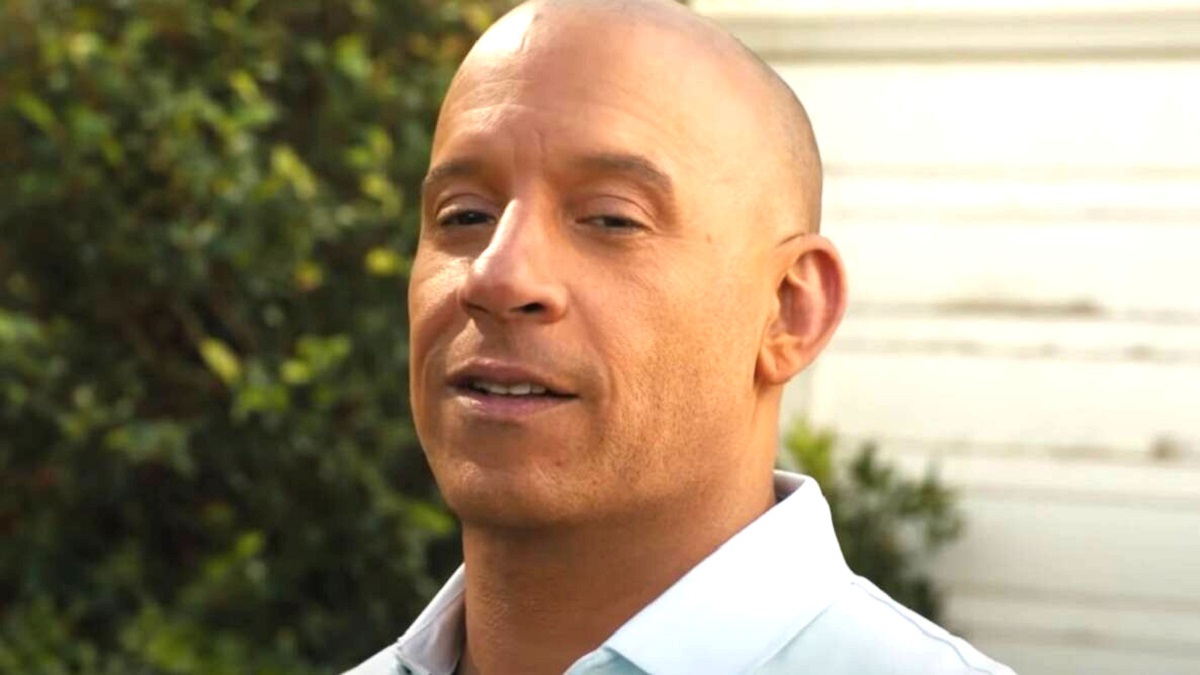 One of many things fans love about the Fast & Furious franchise is the utterly bizarre and exceedingly eclectic roster of names to have boarded the series at various points, a theme that continues on in next year’s tenth installment Fast X.

The long-running tale of Dominic Toretto and his extended clan is one of the few places where you can expect to see A-list superstars, fast-rising talents, veteran character actors, and screen legends all in once place, with Louis Letterier’s in-production behemoth poised to take things up yet another notch.

Even though several of them haven’t officially been confirmed as of yet, it can’t be ruled out that Fast X will feature Vin Diesel, Charlize Theron, Jason Momoa, Jason Statham, Kurt Russell, Cardi B, John Cena, Helen Mirren, and Rita Moreno as part of the same movie, which is enough to make your head spin.

Another fresh addition to the ensemble is The Suicide Squad breakout star Daniela Melchior, and while her contributions and allegiances haven’t been revealed, Diesel is already heaping praise on the 25 year-old, who only made her English-language film debut last year in James Gunn’s R-rated superhero romp.

There may have been eyebrows raised when Justin Lin dropped out of the director’s chair, for reasons that may or may not have been the fault of Diesel, but as one of the most popular properties on the face of the planet, a behind the scenes reshuffle isn’t going to do much to dampen enthusiasm for Fast X.