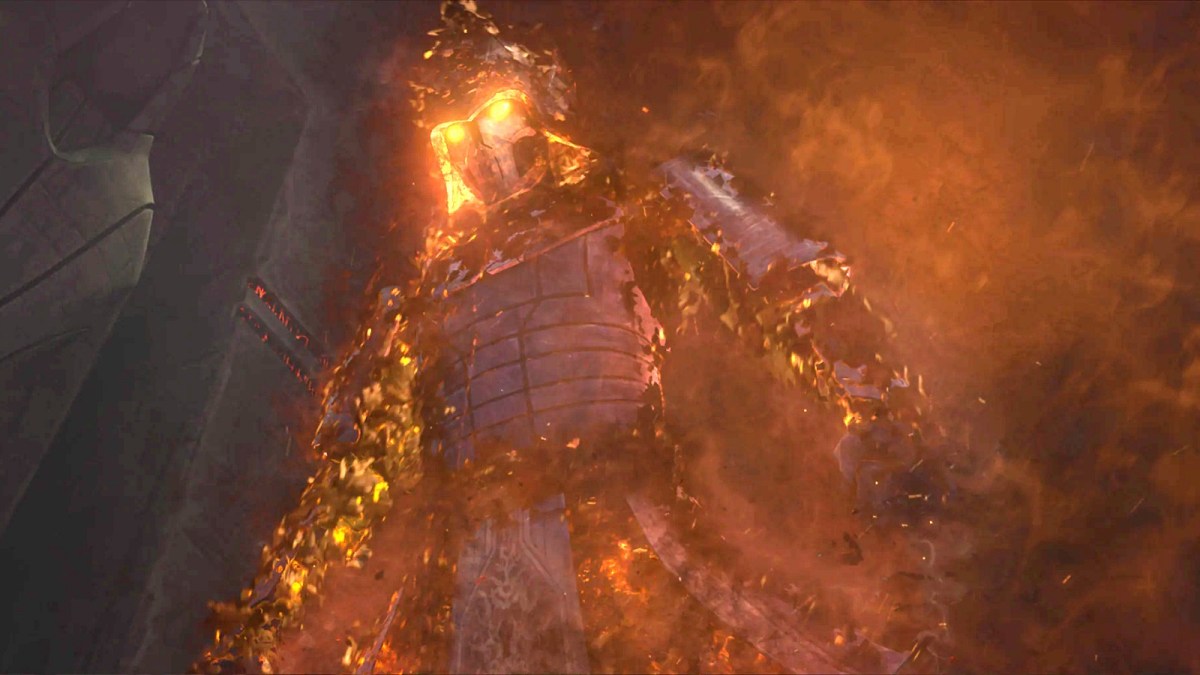 It would be fairly safe to say that Lucasfilm currently has no plans in store for any R-rated Star Wars projects on either the big screen or Disney Plus, but then again, you would have said the exact same thing about the Marvel Cinematic Universe before Disney’s acquisition of Fox dropped Deadpool right into Kevin Feige’s lap.

That being said, George Lucas’ beloved sci-fi universe has endured for 45 years and counting as a family-friendly favorite, and with the theatrical schedule currently on ice as the top brass try to hammer out such trivialities as when Taika Waititi’s movie will shoot, the status of the aforementioned Feige’s mystery film, and whatever the hell is going on with Rogue Squadron, the immediate future of the franchise lies on Disney Plus.

Once again, Marvel has set the template by introducing the Defenders Saga, both Deadpool flicks, and Logan to the platform behind parental controls, and now we’ve got Redditors spitballing their ideal R-rated efforts set in a galaxy far, far away that would allow the shackles to come well and truly off.

The Jedi being hunted in the aftermath of Order 66, Darth Vader and Palpatine doing despicable things to solidify their ascent to power, the brutal history of cult hero Darth Bane, and just generally a dark as f*ck Sith-driven adventure are all worthy suggestions, even if there are inevitably a lot of fans questioning the need for such things to exist.

It almost certainly isn’t going to happen, at least not anytime soon, but that doesn’t make it any less interesting to see what folks would love to see.