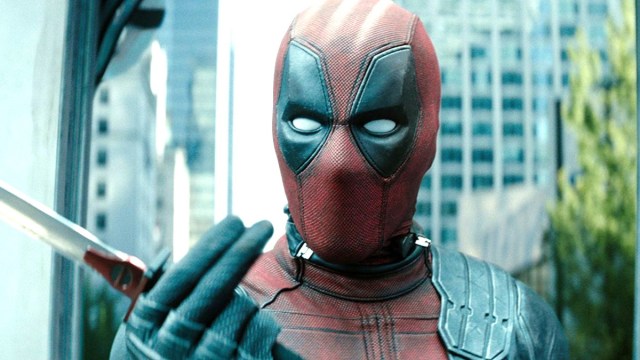 Ryan Reynolds is celebrating the arrival of the Deadpool movies on Disney Plus with his signature sarcastic flavor.

“We’re supposed to announce Logan and Deadpool will soon be the first R-rated movies on Disney+. But we all know some Disney movies should already be rated R for irreversible trauma,” the star of the superhero franchise wrote.

The post included fake R-rating warning cards of beloved Disney classics that are way too heart-wrenching to be anything approaching a G-rating — but somehow are anyway — including Bambi and Old Yeller, among others.

Earlier today, we had to do a double take when Disney Plus made a series of announcements on its official Twitter account that Deadpool, Deadpool 2, and Logan — all of which are rated R — would be hitting the streaming platform Friday.

If you’re not already familiar, the films were originally released by 20th Century Fox, a studio that has since been purchased by Disney and redubbed 20th Century Studios. Hence, all the X-Men and Fantastic Four movies and their associated properties, including Deadpool, are now owned by the House of Mouse. What’s more, Deadpool 3 is officially on the way, and it will be the Merc with the Mouth’s official feature-length induction into the Marvel Cinematic Universe.

Disney Plus previously prompted users to either authorize or restrict more mature-rated content when the formerly Netflix Marvel shows — Daredevil, Jessica Jones, Luke Cage, Iron Fist, The Punisher, and The Defenders — arrived on the streaming platform earlier this year.