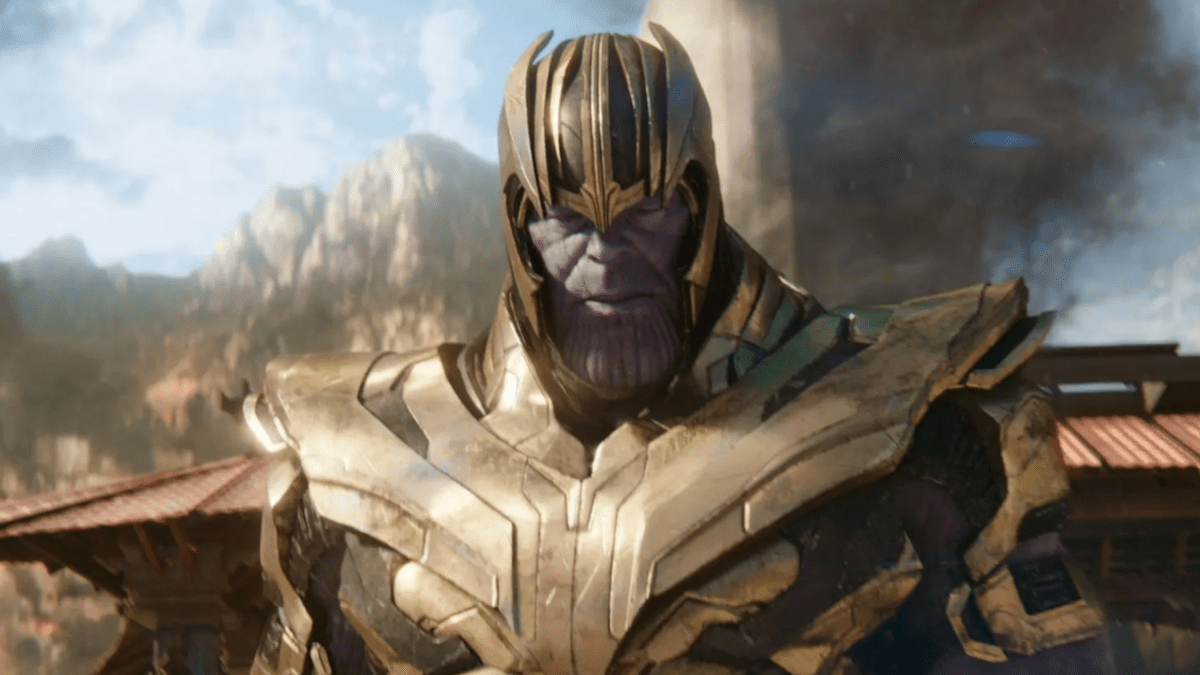 Over the next few years, we can expect Marvel Studios to slowly drip-feed ever-increasing numbers of mutants into the MCU. That process has already begun with Professor X in Doctor Strange in the Multiverse of Madness, the late revelation in Ms. Marvel, and Namor in Black Panther: Wakanda Forever. But with Hugh Jackman’s Wolverine coming in Deadpool 3, the cork is finally blasting off the bottle.

But what if mutants had been around for some of the most pivotal moments in MCU history? It’s a question that’d have the Watcher scratching his oversize forehead as he puzzles the ramifications, but Marvel fans are busily debating a particularly fun question relating to Avengers: Endgame:

First up, while we have a lot of sympathy for Magneto, we agree with fans that his getting hold of the Infinity Gauntlet would be a very bad thing:

If you’re curious about whether Magneto could even manipulate the gauntlet, rest assured he’s definitely capable of it:

Let’s face it, a battlefield scattered with pieces of tangled metal gives Magneto a huge advantage:

We agree that Magneto’s past would put him in opposition to Thanos, but the Reality Stone potentially nullifying his magnetic powers is an interesting wrinkle:

It’s also interesting that Multiverse of Madness‘ Earth-538 presumably had a Magneto to match its Professor X, and he was nowhere to be seen during their final face-off with Thanos:

In a few years time, we won’t have to theorize anymore. A version of Magneto is guaranteed to arrive in the MCU and we’re very curious to see who’ll play him. The most obvious answer is a new actor and version of the character, perhaps with a slightly altered backstory due to the timeline of him being a Holocaust survivor not adding up in 2020.

Then again, if they can get Jackman into the MCU, why not Michael Fassbender?