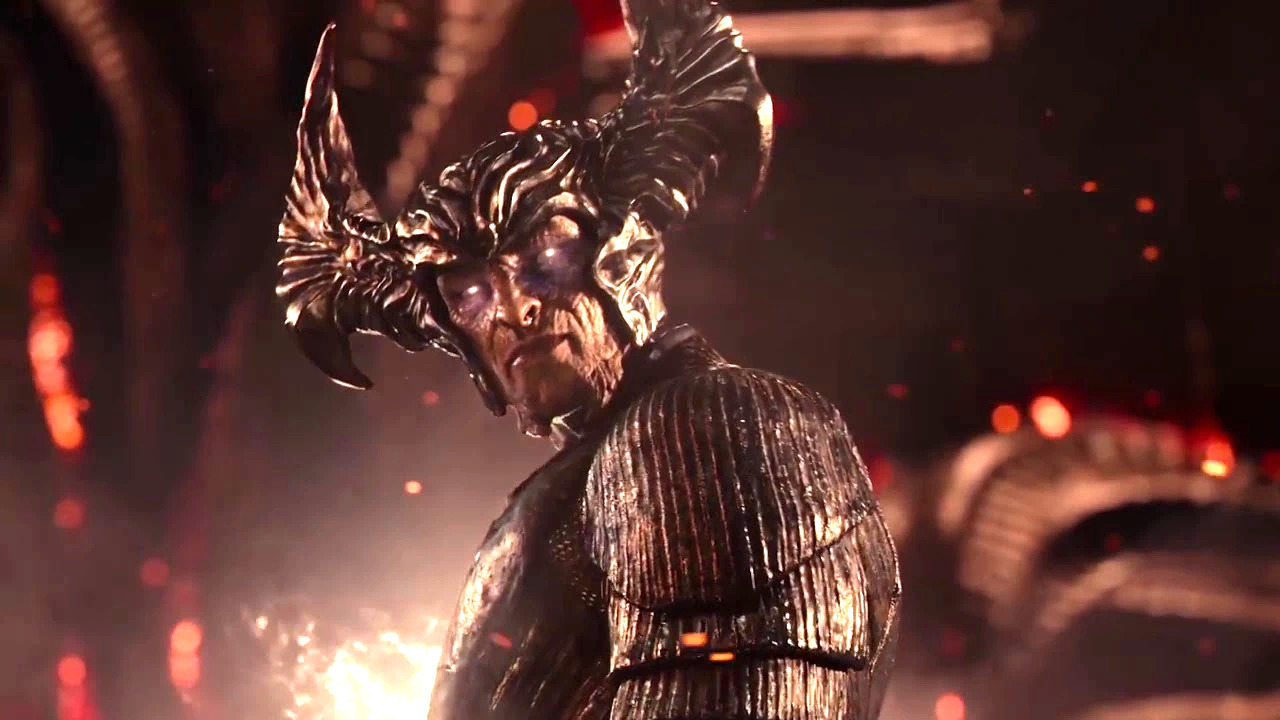 How do you manage to excite and piss off an entire fandom in one fell swoop? If you’re Warner Bros., you attach footage of the DCEU’s Justice League to the latest Black Adam trailer, but then go ahead and include a snippet from Joss Whedon’s theatrical edition of the all-star superhero epic.

While it’s nice to know that Dwayne Johnson’s upcoming debut as the titular antihero is embedded firmly within franchise canon, it didn’t take long for SnyderVerse supporters to make their feelings known on the inclusion of snippets from a film they absolutely hate with every fiber of their being.

Incredibly, not only did Warner Bros. remove the offending Steppenwolf sequence in question before re-releasing the trailer, but Johnson himself hopped onto social media to offer a thinly-veiled apology to the Snyder-supporting subset.

As the leading man and producer of Black Adam, Johnson would have surely been heavily involved in the creation of the marketing materials, which makes you wonder why a businessman as savvy as The Rock didn’t consider that anything related to Justice League that has Whedon’s fingerprints all over it was going to stir up controversy and backlash.

The debate has now exploded all over Twitter, with many calling out the SnyderVerse section for kicking up such a stink, as the civil war continues. It’s a storm in a teacup at the end of the day, but it’s fascinating that we live in a world where the biggest star on the planet is forced to make a public comedown based on a solitary second or two from a blockbuster a lot of people didn’t like being part of the trailer for his latest project.