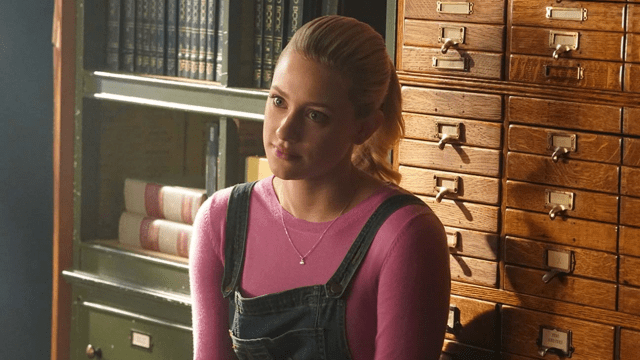 With the likes of the Marvel Cinematic Universe and Everything Everywhere All At Once spearheading the public’s perception of the multiverse, it’s hard to not associate the concept with something spectacularly cosmic and unabashedly mind-bending.

So, what happens when you take that multiverse, strip it down to its most functional, bare, human essentials, and than slap Lili Reinhart right in the middle of it all? You get Look Both Ways, the upcoming romantic comedy from streaming giant Netflix, who have been kind enough to grant us a sneak peek of the film in a brand new trailer.

The film stars Reinhart as Natalie, a college senior who winds up hooking up with one of her friends whilst on the cusp of graduation. Later, as she anxiously takes the subsequent pregnancy test, she lets out a thunderous sigh of relief whilst simultaneously staring at the result in terror. As it turns out, the test came back positive in one life, and negative in another.

The film then follows Natalie’s life within these two completely different realities; one in which she takes on the role of motherhood, and another in which she guns for her dreams in Hollywood. The kicker? If the trailer is any indication, neither of the two paths lead to anything but Natalie’s artistic, romantic, and personal fulfillment. It looks to be a heart-touching reminder that life is defined by how we make it, and not by a single event.

Look Both Ways will release to Netflix on August 17.