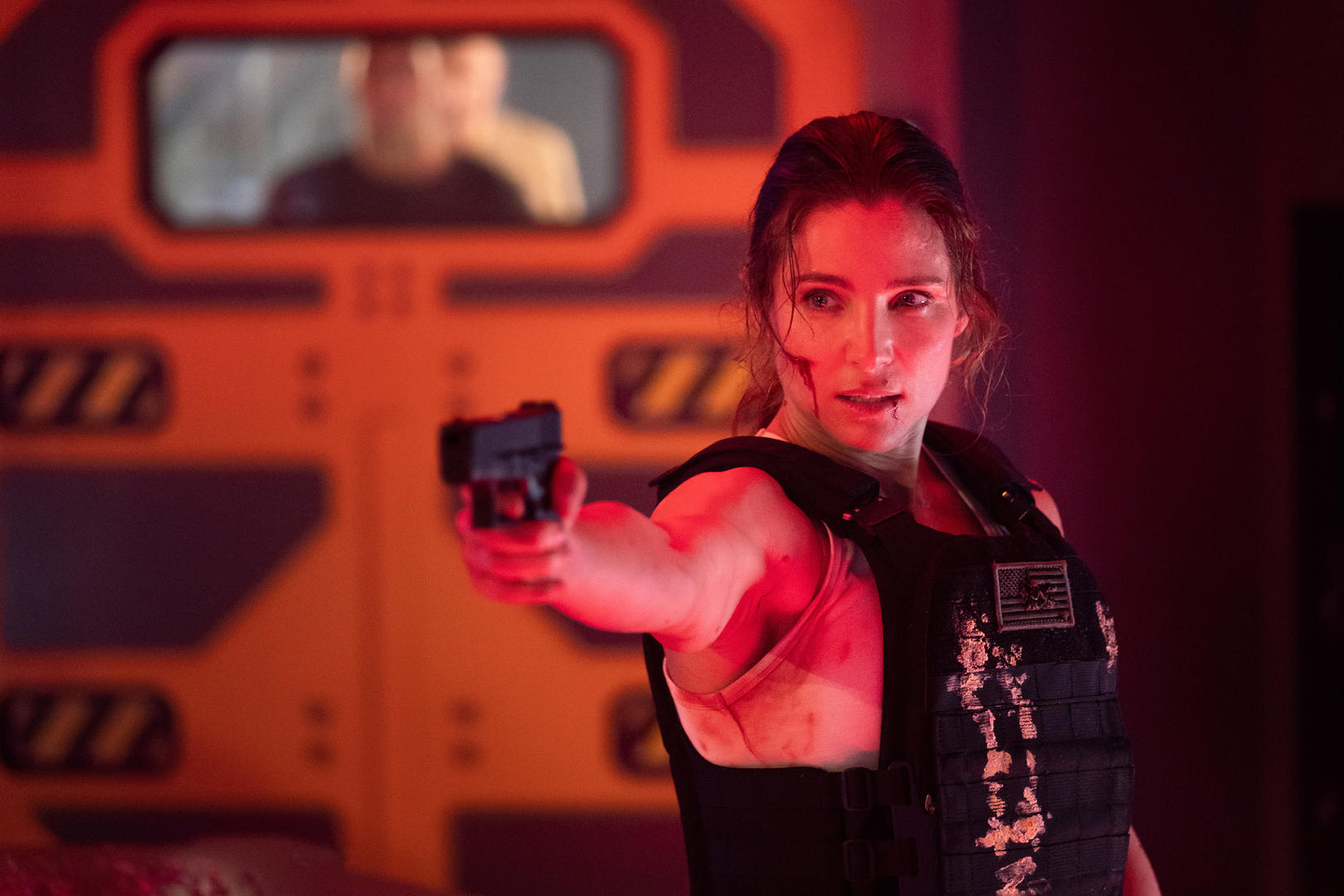 Netflix has just released the trailer for Interceptor, the upcoming action thriller being executive-produced by Marvel Cinematic Universe star Chris Hemsworth. Packed with a taste of some steely performances, catastrophic stakes, and frighteningly deft action choreography, the film promises a gut punch of a ride.

The film stars Elsa Pataky (Fast & Furious series of films) as JJ Collins, a United States Army captain who was assigned the role of commander at a remote nuclear missile interceptor station. When a group of terrorists led by a man named Alexander, played by Luke Bracey (G.I. Joe: Retaliation, Hacksaw Ridge), swarm the station, Collins must put her years of tactical military training to good use as the last line of defense between the United States and nuclear destruction.

Interceptor is also the directorial debut of action thriller author Matthew Reilly, who created the characters Shane Schofield and Jack West Jr., both of whom star in their own series of novels written by Reilly. Reilly also co-wrote the film’s script with Stuart Beattie, who wrote three episodes for the upcoming Disney Plus series Obi-Wan Kenobi.

This isn’t the first time that Chris Hemsworth has worked alongside Pataky, with the latter having served as a body double for Natalie Portman’s Jane Foster in the post-credits scene from 2013’s Thor: The Dark World, which Hemsworth stars in as the titular god of thunder; a role he is set to reprise later this year with the release of Thor Love and Thunder.

Interceptor release exclusively to Netflix on June 3 later this year.