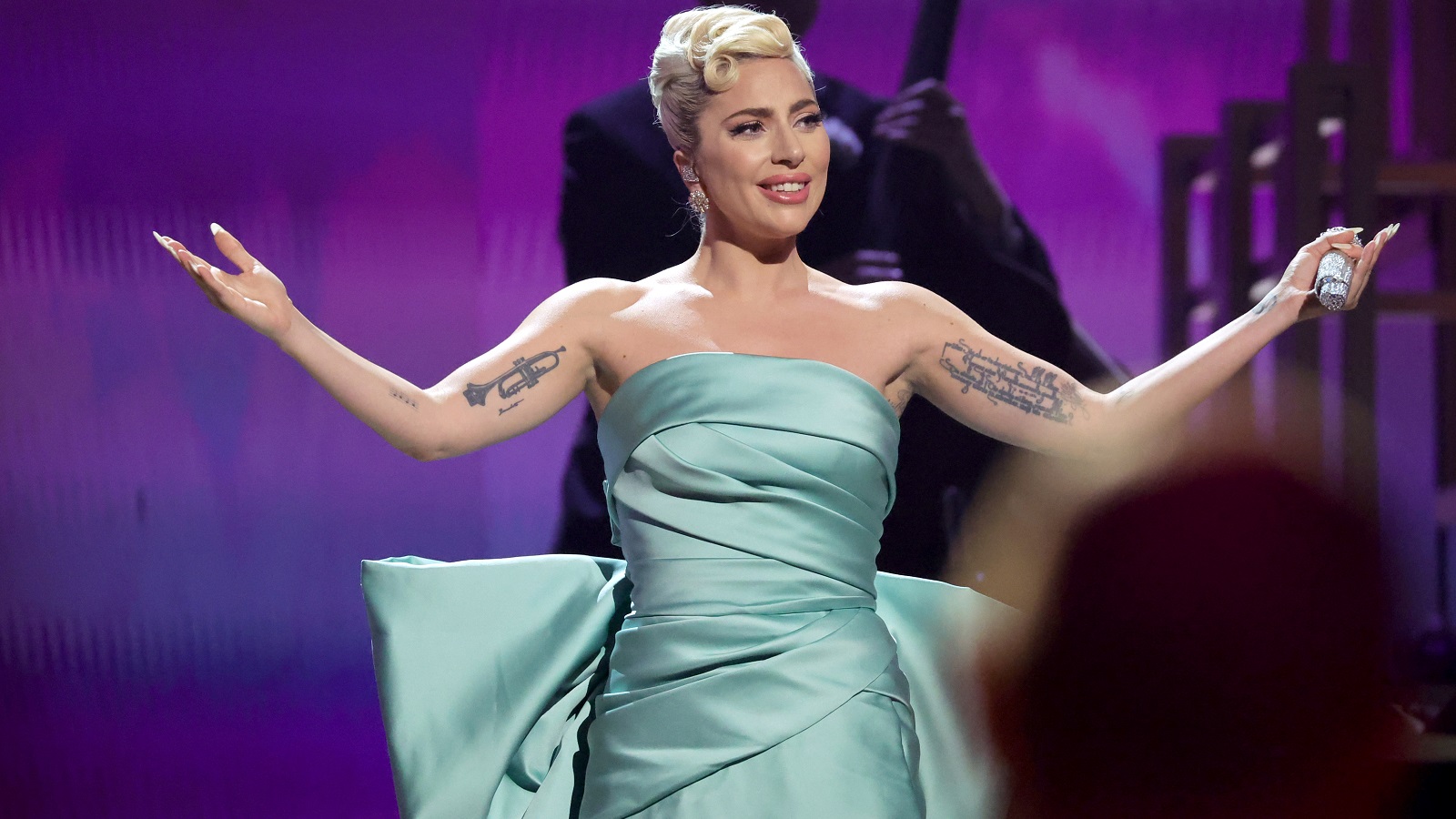 Yesterday saw Warner Bros. try and do some damage limitation in the aftermath of canceling Batgirl by revealing an official release date for unexpected sequel Joker: Folie à Deux, with Joaquin Phoenix return as Arthur Fleck on October 4, 2024.

However, conspicuous by her absence from the announcement was Lady Gaga, who’d previously been linked with the role of Harley Quinn as director Todd Phillips through the second installment rulebook out of the window in favor of turning the sequel to the highest-grossing R-rated film in history into a musical.

Naturally, that led to some speculation as to whether or not the global superstar had signed on the dotted line, but as you can see below in the teaser video shared by the official Joker Twitter account, Gaga is on board.

If somebody had told you back in the summer of 2019 that Phoenix’s upcoming Joker would earn over a billion dollars at the box office, land a dozen Academy Award nominations, secure him an Oscar for Best Actor, and give rise to a follow-up that would star Lady Gaga as Harley Quinn, then you’d more than likely be laughed out of the building.

Based on the success and acclaim that greeted Phillips’ opener and Matt Reeves’ The Batman, it would appear that the smartest way to deliver blockbuster DC Comics adaptations is to ignore the shared universe altogether and do your own thing, something that’s looking increasingly prescient as David Zaslav continues to wield the axe with reckless abandon.