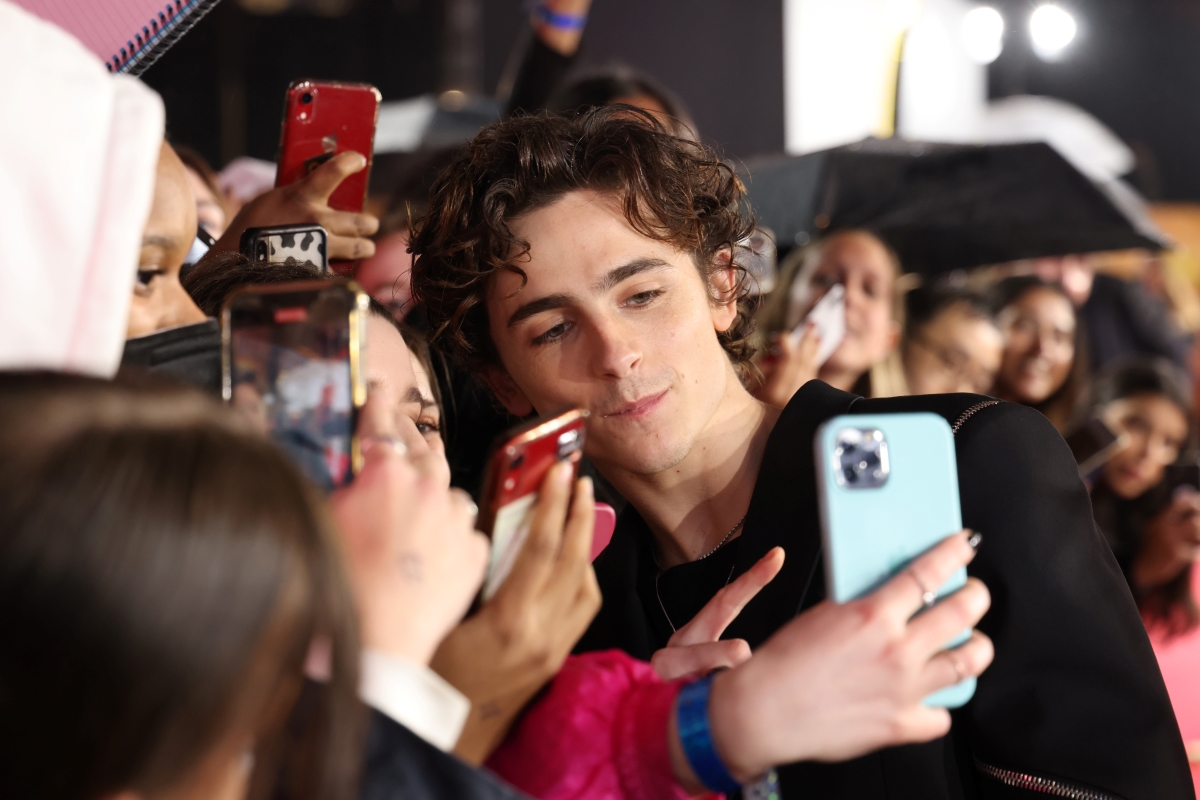 Tom Holland recently made an appearance on BBC Radio 1 to promote his upcoming film Uncharted, though he also had a bit of fun cold calling different celebrities with presenter Greg James.

During the chat, Holland revealed a ton of new details about what it was like to portray Nathan Drake, though the conversation also shifted towards a number of the actor’s colleagues, including Andrew Garfield and Tobey Maguire – the two other Spider-Men.

At one point, Ali Plumb asked Holland what he thinks about people mistaking Timothee Chalamet for him, to which he said: “The only reason he gets mistaken for me is cause he’s had a rough night and he’s woken up the next morning and he’s a bit puffy-faced with his hair all over the place and they go, ‘oh, that must be Tom Holland.'”

Holland later called Chalamet to ask if he was standing up or sitting down, as part of the game he was playing with Greg James, which you can check out for yourself below at around the 8-minute mark:

The Spider-Man: No Way Home star is having one of the most successful moments in his career so far, headlining both the Spidey threequel and Sony’s live-action adaptation of the Uncharted video game series. Though it remains to be seen if the latter can also become a box office topper of record-breaking proportions when it starts its theatrical run on Feb. 18.