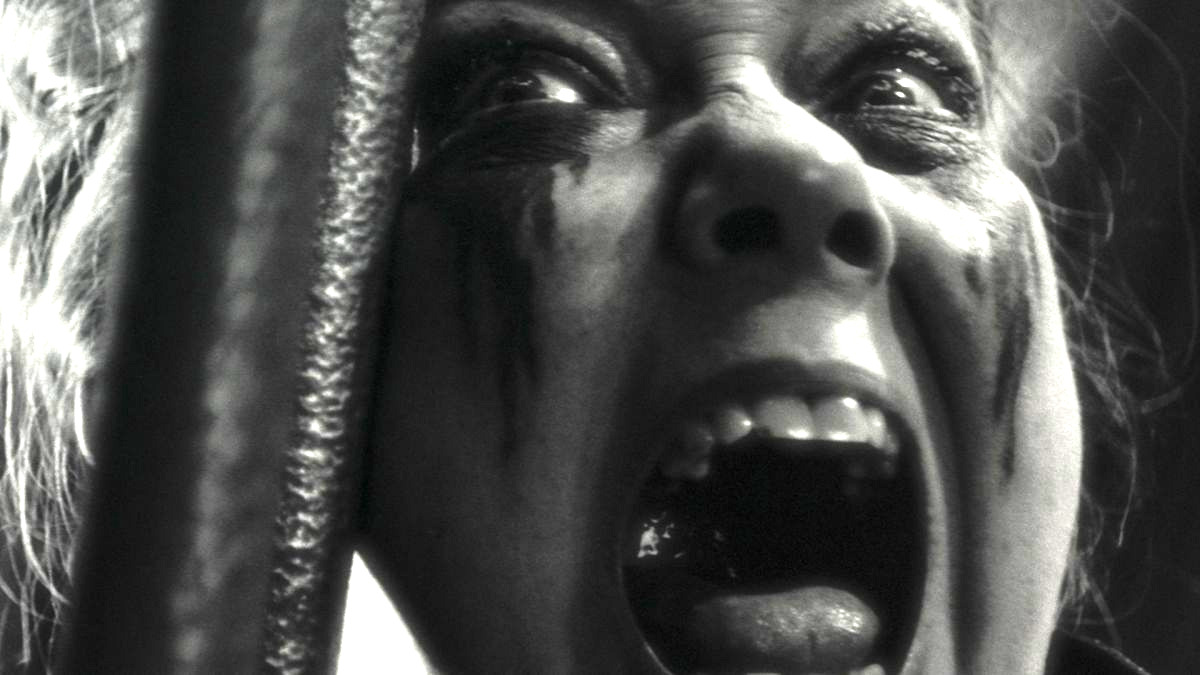 It’s a common Marvel Studios practice to give the directorial reins to lesser-known filmmakers, but in the case of Werewolf by Night, they opted to go for a tried-and-true name in the world of franchise fare. The twist? The person in question was Michael Giacchino, the Oscar-winning composer known for his work on Up, Spider-Man: No Way Home, and Rogue One: A Star Wars Story.

With the composer-turned-director having knocked it out of the park via the spooky Special Presentation, he’s set his sights on his feature directorial debut with a remake of Them!, a 1954 sci-fi monster movie featuring giant ants.

Giacchino, a longtime fan of the film since he was young, noted in an interview with Deadline that he was drawn to Them! by its subtextual commentary on the nuclear age, and how the concept of the other was established in such a way that drives such subtext.

“It wasn’t until much later in life until I learned what it was about — the nuclear age. What I love about Them! is exactly what it’s called: Them! It’s about the other, the unknown which one refuses or can’t understand.”

He would go on to reveal that his take on Them!, void of any nuclear age commentary, will instead tackle this fear of the other by telling a story about immigration. A tricky onee to tell, to be sure, but one that the Werewolf by Night gaffer will undoubtedly be able to handle.

“The current version of Them! is about immigration, and to tell a story about the subject through a lens of this insane science fiction monster movie.”

The 1954 original follows the plight of American police officers, scientists, and military officials when they discover a nest of giant, radioactive ants in New Mexico, posing as more and more of a threat with every passing day as the queen ants seek to create more nests.

We’ll have to wait and see just how Giacchino chooses to tackle an old film with new ideas, and at the end of the day, it’s infinitely exciting that Hollywood will be revisiting such a classic subgenre in giant insect movies.