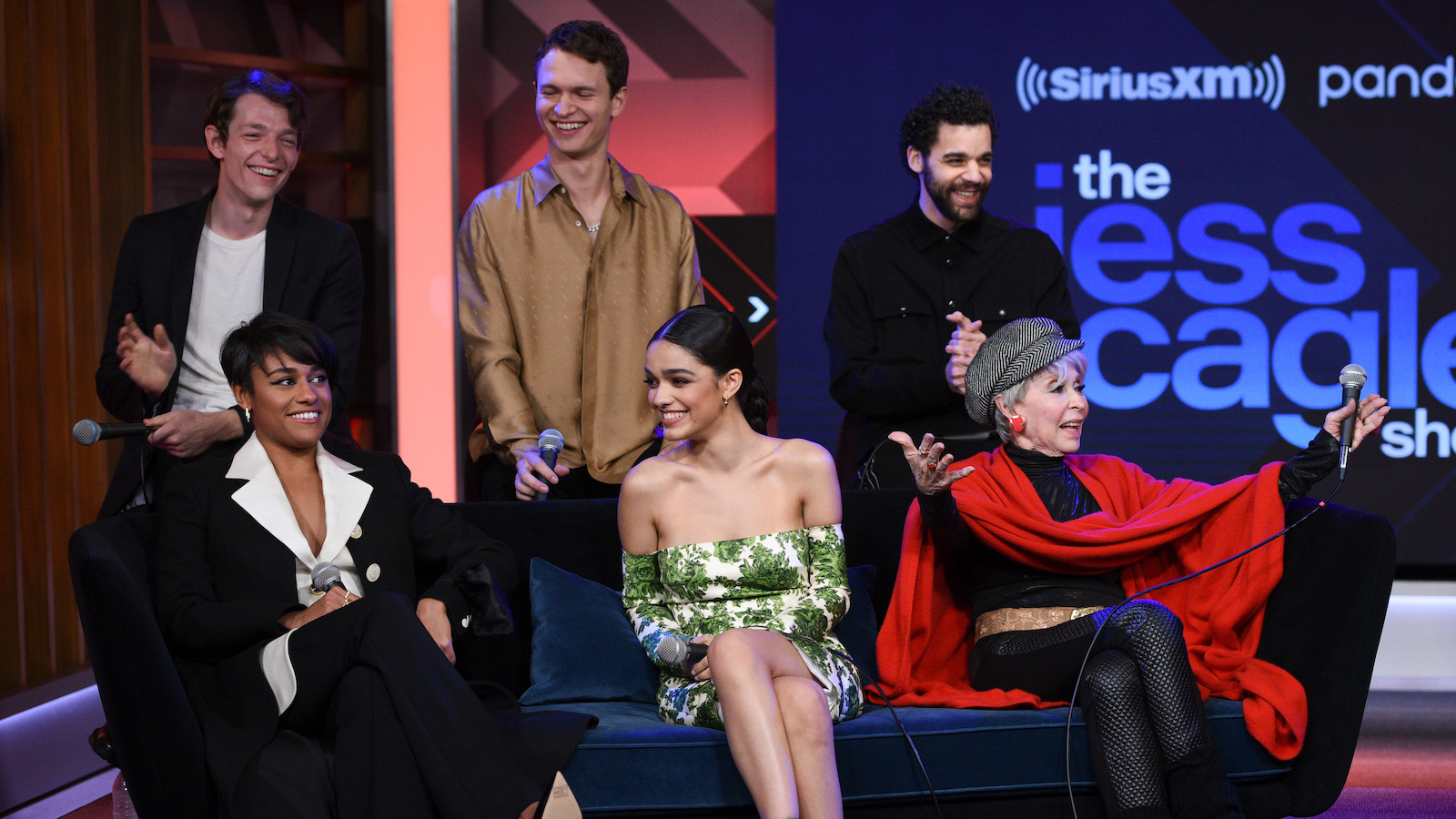 The three marquee actresses in the hit remake West Side Story have had to deal with the unfortunate fallout of sexual assault allegations against lead actor Ansel Elgort.

Elgort, who plays Tony in the movie, was accused of sexually assaulting a woman in 2014 when she was 17 and he was 20. The allegations didn’t come to light until about nine months after the shooting wrapped on the film, and while Elgort took part in some group interviews for the film he hasn’t done much press at all. When asked about the ordeal, he said it was “brief, legal and entirely consensual.”

“Unfortunately, I did not handle the breakup well. I stopped responding to her, which is an immature and cruel thing to do to someone,” the actor said in a statement. “I know this belated apology does not absolve me of my unacceptable behavior when I disappeared. As I look back at my attitude, I am disgusted and deeply ashamed of the way I acted. I am truly sorry. I know I must continue to reflect, learn, and work to grow in empathy.”

Spielberg has declined to comment, so this means that Rita Moreno, Ariana DeBose, and Rachel Zegler were left holding the bag and forced to answer for Elgort’s alleged actions and the situation as a whole, which should not fall on their shoulders. While speaking to The Hollywood Reporter, they were measured in their answers but still spoke of Elgort kindly (and even praised his talent).

“Nobody really knows what’s going on in anyone’s head. Only the people who were involved in that situation know what actually went down,” DeBose said diplomatically.

Moreno also tried to walk the line with a measured response.

“I think it would have been absolutely horrendous and wrong for anyone to take sides in that matter. It’s not for me to make those judgments,” the actress said.

Zegler plays Elgort’s love interest in the movie, so she’s asked about the issue the most.

“We made a movie two and a half years ago, and a lot has gone on in the world since then,” she said. “A lot has changed very publicly, and privately as well. There’s been a lot of awakening. You just hope that the people involved are OK, that they are asked in a respectful manner, and that they are given the opportunity to answer for themselves.”

West Side Story is currently in theaters. The 1961 was a smash hit and won 10 Oscars on 11 nominations, including a best supporting-actress trophy for Moreno. The new movie is a shoo-in for Best Picture and Best Director, according to Cinemablend.