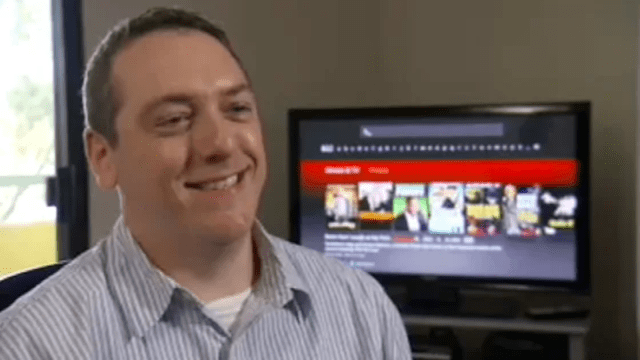 Netflix just might have created the perfect job. It appeals to anyone who likes to watch television and movies, which covers just about everyone. The job is called being a tagger, and the concept is really quite simple. Watch what’s streaming on Netflix, and tag it with appropriate genres and categories.

Recently, TikToker, businessbabe1.0, posted a short review of the job that covered a few brief aspects. Everything she said seemed true, but there is more to the story. It’s not simply a job about watching what’s streaming all day and then declaring with authority whether a movie is a romance or a comedy. Today did an interview years ago with a true-life tagger and found out the real scoop.

The TikToker is also known by the name Ramona, and she often reviews how to make extra money on the side. When she makes the claim that a tagger can make $45 an hour, that information can’t be verified. The Netflix Jobs search engine doesn’t produce a job listing for tagger until a position is actually open. That’s when anyone interested might be able to see the compensation. If it’s true that the job pays $45 an hour, Ramona’s estimates are close if a tagger does it every single day for two hours a day.

However, what Today found out from actual tagger Greg Harty is that working two hours a day isn’t realistic. According to him, he was one of the first taggers when he was hired back in 2006. He knew a guy who knew a guy and, bada bing bada boom, he was talking to an interviewer from Netflix about movies for an hour. That’s how Greg got the job.

“My friend knew I had a pretty good film background,” Harty explained. “I watched a lot of movies, and I took a film class for aspiring screenwriters. So I sent my resume in, and I got a call.”

That was back in 2006. Netflix has definitely stepped up a more sophisticated application process for prospective taggers. They can’t simply be movie buffs who like to watch movies all day. Writing and being creative are a good part of the job. Giving a movie the category of cerebral romantic psychodrama is a bit more involved than simply saying it’s a thriller.

When the job opens, there is a very short window of time, as thousands of resumes come flying from all directions at Netflix executives who have to sort through them. Be vigilant and possibly create an alert for when the job opens. It’s definitely a dream job, but not one everyone can do.