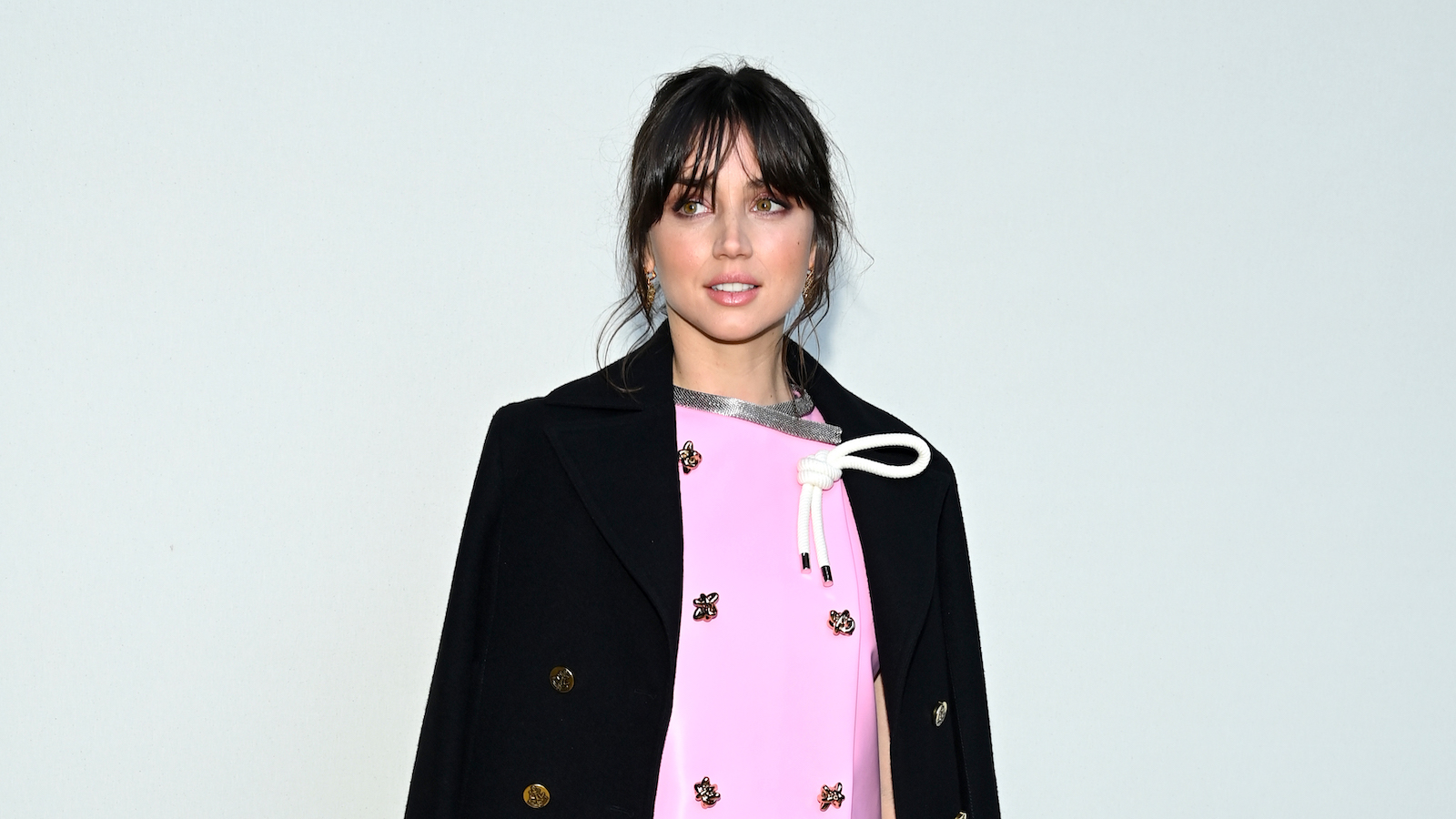 There’s a new Marilyn Monroe biopic currently in production starring Ana de Armas, the sexy, alluring actress currently starring in Deep Water on Hulu alongside Ben Affleck. The film, titled Blonde, is based on the 2000 Joyce Carol Oates novel of the same name, about the life of Marilyn Monroe.

Interestingly, the film has already received an NC-17 rating by the MPAA. This fact makes the film even more enticing and we are chomping at the bit for its release. According to the Hollywood Reporter, the director of the highly anticipated biopic, Andrew Dominik, was quoted as saying,

“It’s a demanding movie. If the audience doesn’t like it, that’s the f*cking audience’s problem. It’s not running for public office. It’s an NC-17 movie about Marilyn Monroe, it’s kind of what you want, right? I want to go and see the NC-17 version of the Marilyn Monroe story.”

so there’s apparently no love lost on the controversial rating. The film will co-star Adrien Brody, Bobby Cannavale and Julianne Nicholson, and is being produced by Netflix.

But, when can we expect to see this depiction of the blonde beauty? According to Image, sometime later this year, but we will keep you apprised as more information becomes available.