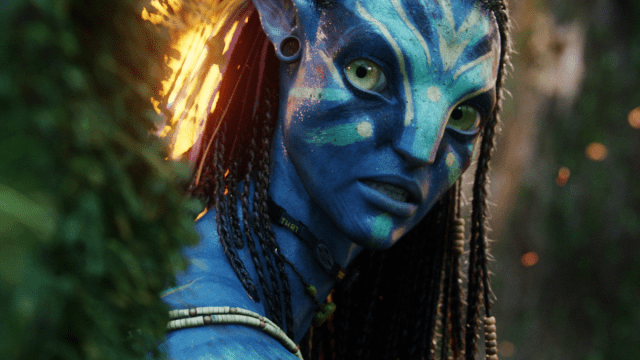 Well over a decade after releasing to global fanfare and annihilating box office records, Avatar is finally getting its sequel next month in Avatar: The Way of Water.

Given that the film was first released way back in the dark ages of 2009, it’s pretty much expected that moviegoers who are looking forward to the follow-up film will want to refresh their memories and give the original film another watch.

However, beyond hounding down your hard copy of the film and dragging that dusty old DVD player out of storage, the only other option appeared to be a digital purchase or rental of the film, with streaming options for one of the biggest blockbusters in cinema history being bizarrely limited.

We get it, between all of the different streaming services you’re paying for monthly which nowadays equal or exceed your old cable bill, the last thing you want to do is shell out extra cash just for the sake of one aging movie.

How to rewatch ‘Avatar’

Disney Plus has just announced via an Instagram post that the first Avatar movie is now available on its streaming service.

Avatar was born in an era before Disney owned Fox, so the distribution rights to the film have likely been up in the air for some time while the i’s are dotted and the t’s crossed in the back-end of this astronomical merger.

Given the breadth of fandoms that the Mouse has under its belt, from Marvel, to Star Wars, and everything else in between – chances are that you already have a subscription for it. As such, there’s hopefully no need to loosen your purse strings just for the sake of reliving the debut journey to Pandora before revisiting it next month in cinemas.

You’ve still got ample time to either refresh your memory or experience Avatar for the first time, as Avatar: The Way of Water is set to release in cinemas on Dec. 15, 2022.