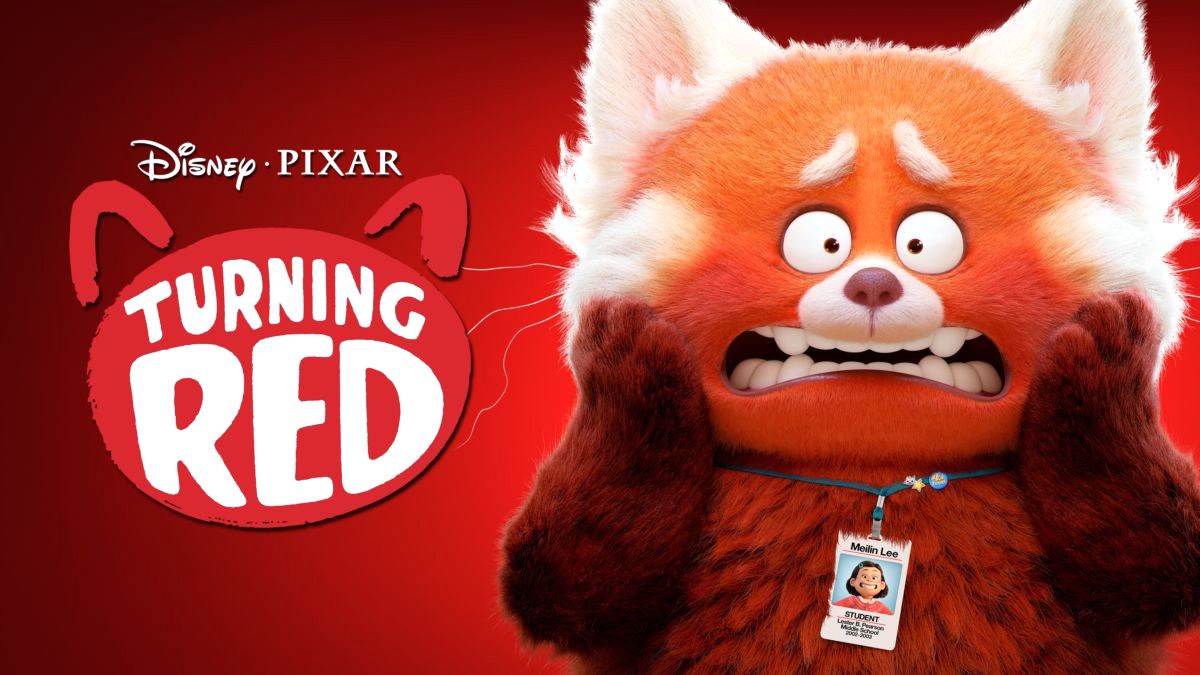 If you’re a parent or a kid at heart, you are probably well aware that the new Pixar movie is heading your way. Less than a year after the company’s last movie, Luca, Turning Red is poised to hit screens on March 11.

But with people finally returning to movie theaters, some may want to know exactly what screens they’ll be able to watch the Panda-rrific coming of age comedy on. Read on to find out how to catch Turning Red.

First of all, let’s get the bad news out of the way. If you were looking forward to seeing your first Pixar movie up on the big screen since 2020’s Onward, you may have to wait until June, when the company’s Toy Story spin-off Lightyear hits — fingers crossed — theaters. Following the pattern of prior releases Soul, and Luca, Turning Red will only be available to U.S. audiences in streaming format. That is unless you can get to Hollywood’s El Capitan Theatre between March 11 and March 17, the only location Disney will be showing the film theatrically. Don’t forget $40 for your ticket either.

Despite many Pixar employees being disappointed the film won’t see a wide theatrical release, the Mouse is sticking to the model established by Luca and Soul and avoiding the dismal box office of Onward, which was almost certainly a result of pandemic precaution. Disney Studios has since returned to theaters, even returning to the big screen with Encanto following an original theatrical run and follow-up streaming release. But Pixar remains a device-only option, for the time being, it seems. And maybe a test case for a digital-first strategy from the House of Mouse itself.

It remains to be seen whether Lightyear, with A-lister Chris Evans in the title role, will change Pixar’s course this year, but in the meantime, Pixar fans with a Disney Plus subscription can check out the Panda Kaiju hijinks of Turning Red in their living rooms, cars, bedrooms, and anywhere else they can squirrel their device, on Disney Plus beginning March 11. Turning Red will also be available on the service in the IMAX expanded aspect ratio.

Turning Red tells the story of protagonist Mei Lee, voiced by Rosalie Chiang, an incredibly confident 13-year-old self-professed nerd who finds herself understandably shaken up by a family curse that transforms her into a giant red panda. Mei struggles to adapt to her circumstances with the help of her squad of friends and her occasionally overbearing mother (Killing Eve‘s Sandra Oh).

Turning Red will be available for streaming on Disney Plus beginning this Friday.