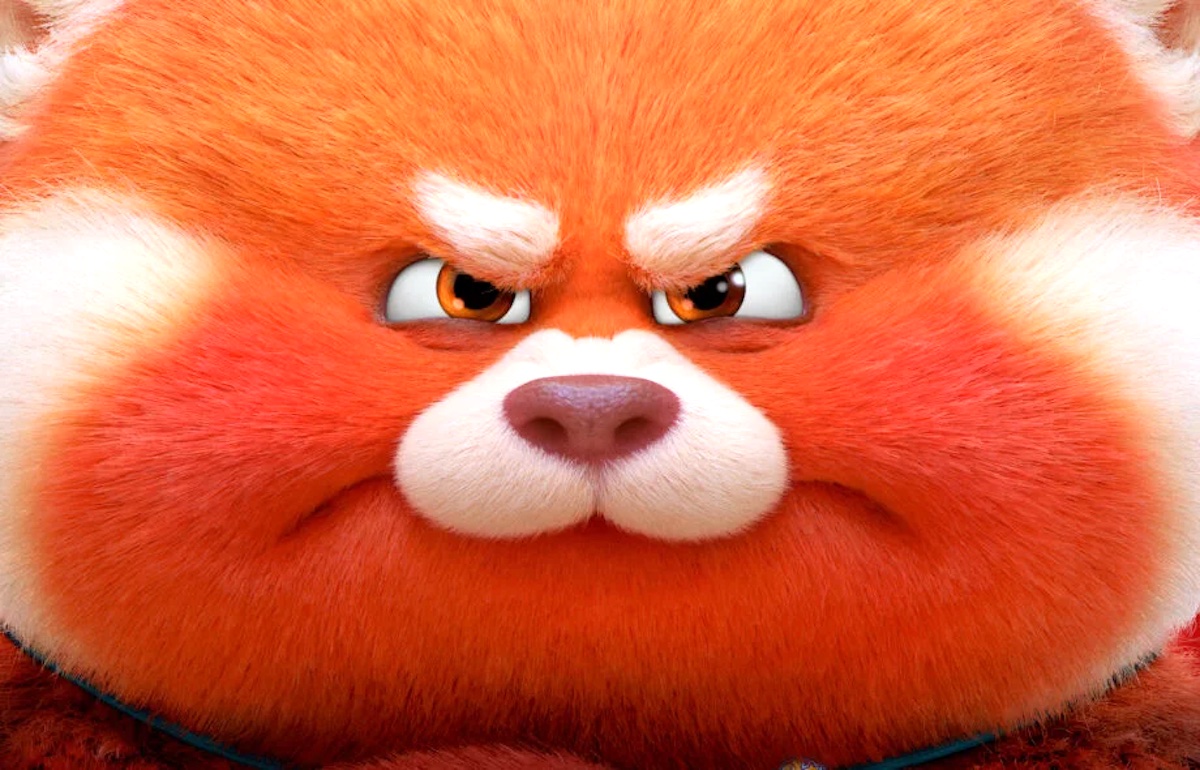 Turning Red, Pixar’s third straight-to-streaming release, has skipped theaters due to a surge in COVID-19 and the rise of the Omicron variant.

Last year, Walt Disney CEO Bob Chapek told The Hollywood Reporter all about the “artistic triumph” of Pixar’s Soul during an earnings call and said he was “absolutely thrilled” with the results of sending the film straight to Disney Plus in the U.S. amid the pandemic.”

However, after Soul and Luca raked in huge earnings from streaming on the Disney Plus service, it wasn’t long before Turning Red entered the fray. Some Disney fans are questioning whether Chapek and the Pixar crew are smearing Disney’s good reputation by skipping the age-old tradition of viewing a new release in theaters and exchanging it for a quiet night at home.

Turning Red is a coming-of-age story about a Chinese Canadian girl who morphs into a red panda whenever she feels intense emotions. It was intended for theatrical release on March 11, but Disney commented that those plans were disrupted after COVID-19 cases skyrocketed all around the world and prohibited safe and comfortable viewing in public spaces.

“Everyone is really bummed, but most of us get it. Families just aren’t going to the movies,” says one person at Pixar, according to The Hollywood Reporter.

Fret not, Disney’s latest triumphs, Encanto and Sing 2 pulled in plenty of viewers over the holiday season, and Sing 2 even broke a current box office record. “We were told that Soul brought a ton of subscribers to Disney Plus. Luca started off slower but essentially did the same,” the Pixar representative says. “Doing a dual release in theaters and on the service might dilute that impact.” To ensure viewership all around the globe, Turning Red will play in theaters in countries where Disney Plus isn’t available.

After Turning Red, Pixar has lined up Lightyear, an origin story for Toy Story‘s Buzz Lightyear that chronicles his early adventures before meeting Woody and the gang. Lightyear releases in theaters on June 17, 2022.