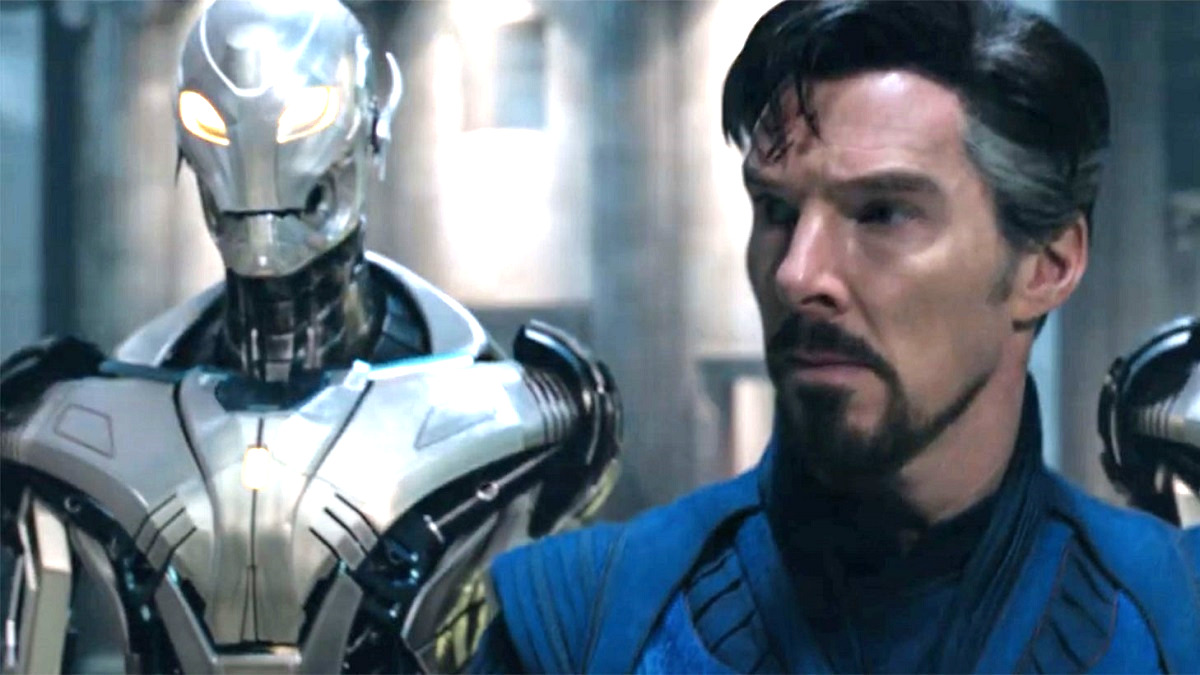 Wanda Maximoff is often attached to Vision. So given the character’s involvement in Doctor Strange in the Multiverse of Madness, you might be asking: does White Vision show up?

Fans last saw a version of Vision in Disney Plus’s WandaVision, although the TV series left the character’s fate left open for interpretation.

Now that Doctor Strange 2 is out there to see, here’s all the things we know about White Vision and where he appears in the film.

Where is White Vision during Doctor Strange in the Multiverse of Madness?

While Vision still has a presence in the MCU, the character doesn’t appear at all in Doctor Strange 2. The film also doesn’t provide any update on his whereabouts since regaining his memories in WandaVision, where White Vision flew into the skies of Westview.

By taking a look at White Vision from Marvel Comics we can speculate why the character didn’t help nor show up during the Doctor Strange sequel. Without the Mind Stone, stone Vision is simply a robot that lacks emotions. This being the case the character has no drive or reason to return to Wanda or help her, but likely instead has set out on his own quest to find meaning after getting his memories back.

Given the character’s abrupt exit from Westview, it’s likely this isn’t the last we’ve seen of White Vision, though it isn’t clear when he will make a return.