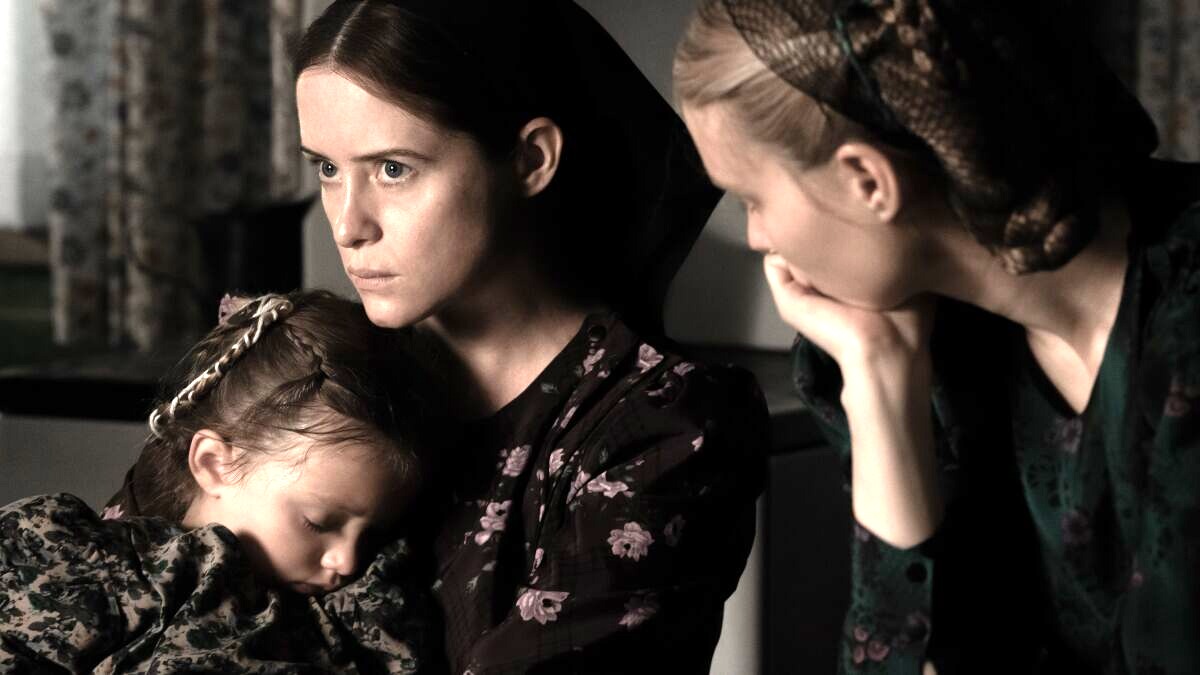 Women Talking became a trending topic after it was released in select theaters on Dec. 23. One of the reasons behind the commotion stems from the film’s plot. Women Talking is a story about eight Mennonite women who find out they were drugged and raped by the men within their community and hold a private meeting to discuss their next move.

The movie, which is also based on a book of the same name by Miriam Toews, stars Claire Foy, Jessie Buckley, Rooney Mara, Frances McDormand, Judith Ivey, Michelle McLeod, Sheila McCarthy, and Ben Whishaw. Since its release, the only place that people can view Women Talking is at TIFF Bell Lightbox in Toronto, Canada. Aside from the limited screenings, Women Talking has received rave reviews from critics, so much so that the movie tied with Jackass Forever for Best Ensemble at the Boston Society of Film Critics.

Recently one of Women Talking‘s stars Sheila McCarthy, who portrays the role of Greta, admitted that she had no idea that the book would be turned into a film. The 66-year-old told Punch Drunk Critics that years after reading the novel during a book club, she met with Women Talking‘s screenwriter Sarah Polley to review the script. While explaining the entire process, McCarthy said,

“I read the book ahead of time as part of a book club. It’s a dense read. Lots of discussion. Never for a second thinking it would be turned into a film. A year and a half ago I zoomed with Sarah Paulley who wrote the screen play and directed the film…We zoomed together and she talked to me about the role of Greta and we went over the entire script with a fine tooth comb.

When I got off the zoom I come out of Covid, and I was feeling kind of laid back about everything and kind of content. Then this project landed in my lap I was thought wow I’ve got to really show up for this one. It was intensely, wonderful hard experience.”

Production for Women Talking began in July 2021 in Toronto, Canada, and ended in September of that same year. Fans can watch Women Talking in limited theaters in Canada or wait for the nationwide release on Jan. 20, 2023.