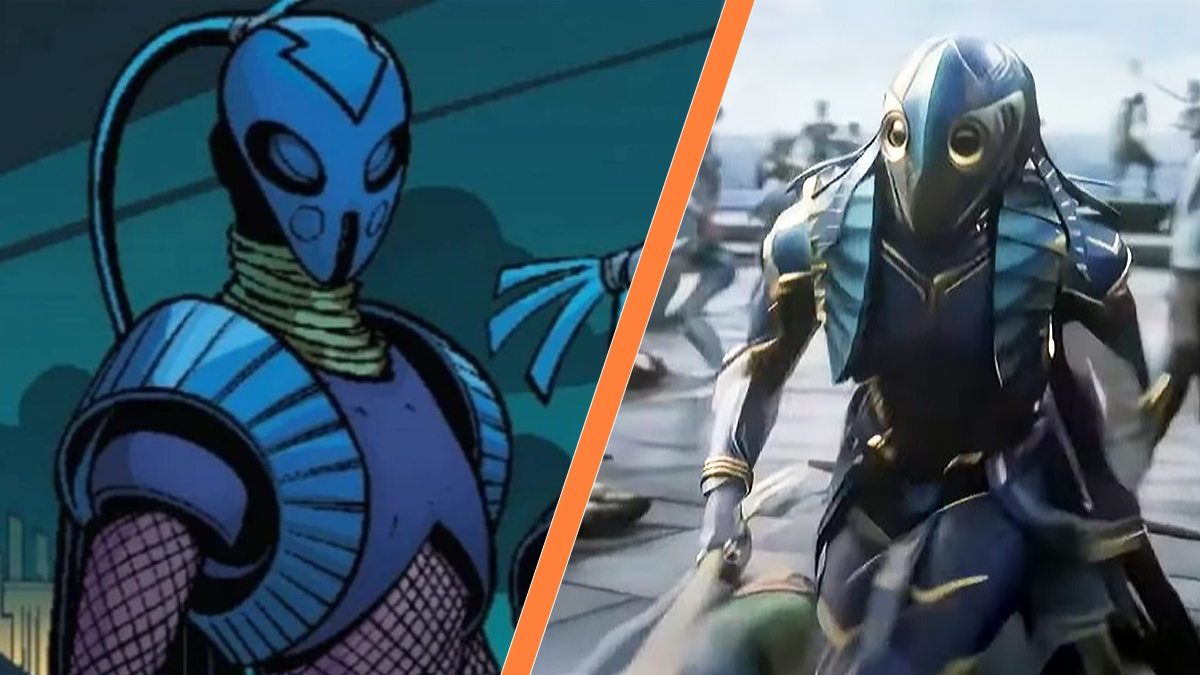 While seeing the underwater world of Talocan on the big screen was exciting, and watching RiRi Williams (Dominique Thorne) don the Ironheart suit for the first time was thrilling, fans were literally cheering in their seats during the introduction of the Midnight Angels during the film’s climactic battle.

The Midnight Angels has been one of the most highly anticipated teams in the MCU and Wakanda Forever gave fans a small glimpse of what they can expect in the future, especially if rumors are true that the Okoye-led team will get its own Disney Plus series. Fans unfamiliar with the comics or other previous iterations of the team may be wondering who they are and how they relate to the road ahead.

The Dora Milaje are already spectacularly fearsome warriors, but with Shuri’s (Leticia Wright) ingenuity, the Midnight Angels were born. During the last half of the movie Shuri shows Okoye (Danai Gurira) the new Dora Milaje uniforms she has been designing. Firmly set on traditions, Okoye refused to wear anything but the customary red uniform. Despite her protests, Okoye and rebellious Dora Milaje member Aneka (Michaela Coel) don the suits during Wakanda’s battle against Talocan.

The Midnight Angels are usually at odds with Victor Von Doom, aka Doctor Doom, who tries to steal vibranium from Wakanda. They are also tied to Deadpool (Ryan Reynolds), who they team up with to assassinate Doctor Doom during the Doom War storyline. With the MCU introducing the X-Men, Fantastic Four and Deadpool on the horizon, Wakanda’s elite Midnight Angels could play huge role in the upcoming storylines.

In the comics, the Midnight Angels are formed by Aneka and Ayo (Florence Kasumba) to help liberate women from oppression using stolen technology from Wakanda. In this latest iteration, however, the elite group was formed as a sort of special forces branch of the Dora Milaje. The stealth suits give them increased strength and the ability to fly. Normally, Okoye would have no problem taking down anyone, but even she was no match for Attuma. With the boost of her new blue suit, she easily defeated him in the final battle. If only the suit was red, she would be perfectly content. Hopefully her victory made her grow to like the color blue a bit more.