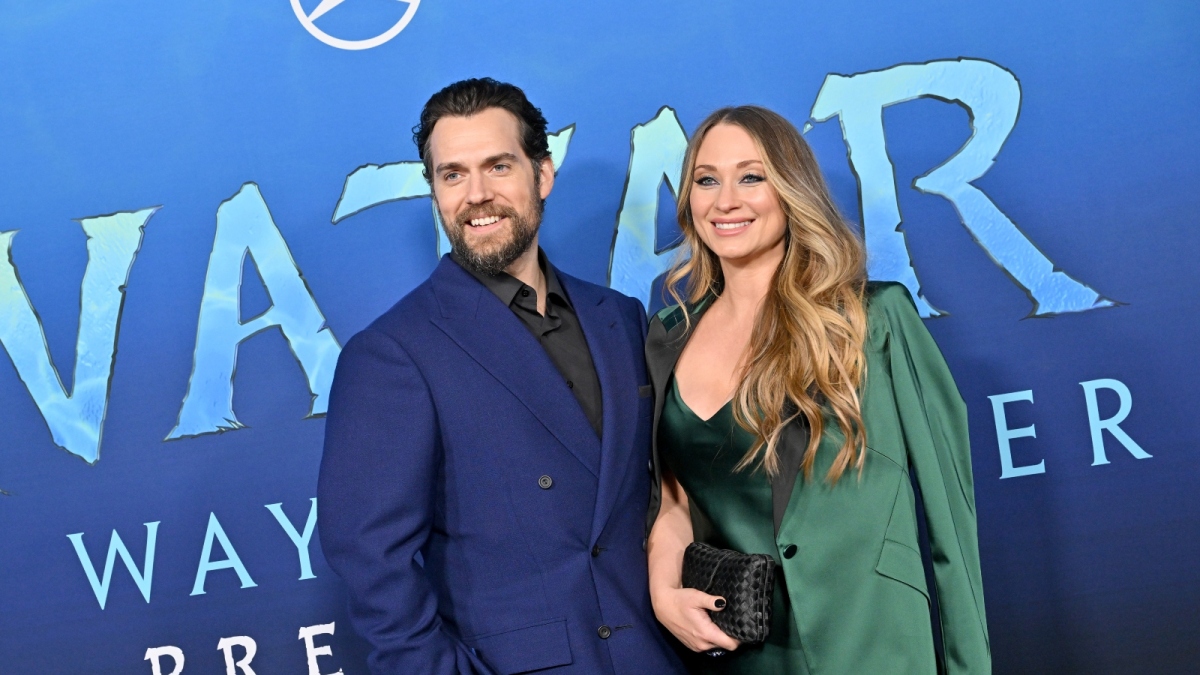 Talk about a Hollywood power couple, Henry Cavill and Natalie Viscuso are about to make Warhammer 40,000 fans ecstatic. On Instagram, Cavill announced that he will be starring in and executive producing a franchise consisting of both film and television based on the popular tabletop gaming franchise for Amazon Studios. What is even more interesting is that his girlfriend, who he has been dating for almost two years, will also be producing alongside him. So, who is Natalie Viscuso, and what will her role be in the Warhammer 40,000 franchise?

Natalie Viscuso is a film producer and studio executive who recently joined Vertigo Entertainment. In May 2022, Viscuso shared that she would be overseeing series development for Vertigo Entertainment, a production company founded by Roy Lee and Doug Davison. Vertigo Entertainment has produced The Ring, The Grudge, The Departed, The Lego Movie, The Disaster Artist, It, Doctor Sleep, Barbarian, Don’t Worry Darling, Bates Motel, and The Stand.

Vertigo Entertainment seems to be getting in the video game adaption business, as they are also involved with the Horizon series based on Horizon Zero Dawn, as well as the God of War series for Amazon which she also shared on her Instagram. Therefore, it should not be surprising that Viscuso and Cavill will be spearheading a series based on Warhammer 40,000.

Natalie posted an update regarding Amazon’s acquisition of the Games Workshop brand, where she said, “Building a cinematic universe with Henry, our team at Amazon, and the empire that is Games Workshop, is an honor and a pleasure.” She also mentioned that Cavill introduced her to the world of Warhammer 40,000, which is not surprising, considering how much of a fan he seems to be of the franchise.

The official statement from Games Workshop mentions that Cavill, Viscuso, and Lee delivered the deal to Amazon, and it does seem like a match made in heaven. We do not have a time frame we can give you regarding when the first project from this collaboration will see the light of day, but as Cavill’s schedule just cleared right up, it seems like this will be a priority for the former Superman and Geralt actor.

It seemed like Cavill leaving Netflix’s The Witcher was due to how the writers handled the source material, and as he and Viscuso have reverence for the Warhammer 40,000 source material, this deal could prove very fruitful, not only for those involved, but for the fans as well. Let’s just hope this does not put undue pressure on the happy couple.