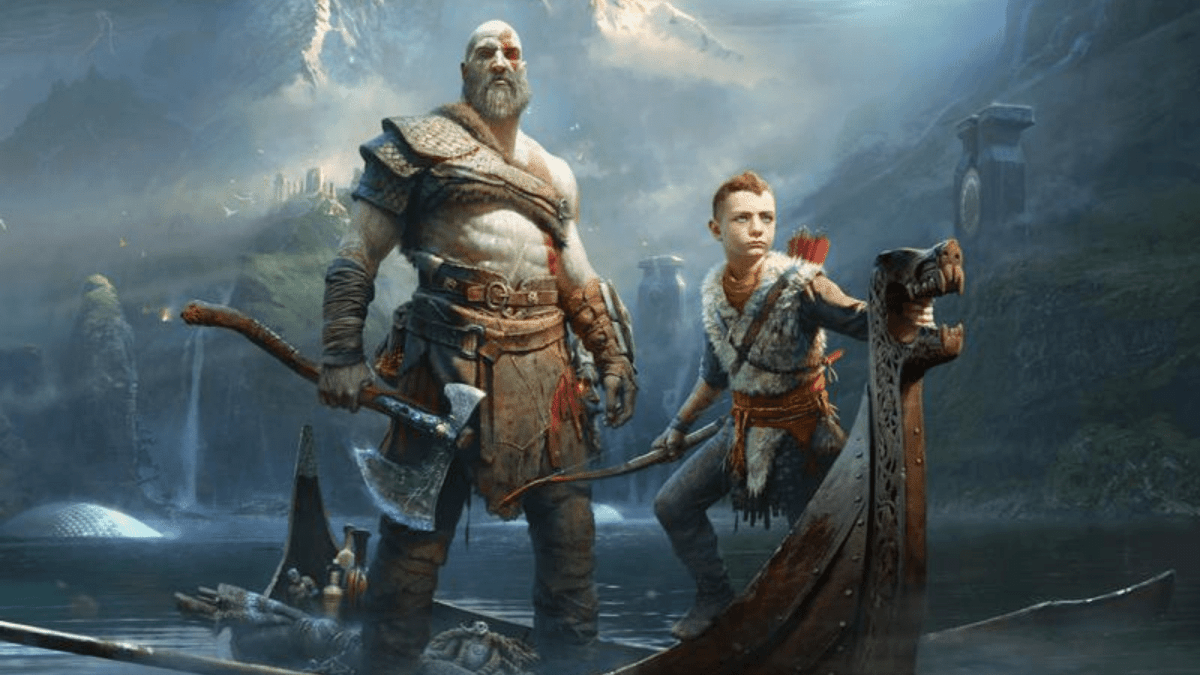 Brace yourselves, because God of War‘s live-action series adaptation is coming. A co-production between Sony Pictures Television, Amazon Studios, and PlayStation Productions, the upcoming show is based on the video game franchise of the same name — and a full season order was confirmed by Prime Video.

Back in March, Deadline reported that a series based on the God of War games was in the works. Sony Interactive Entertainment president Jim Ryan later confirmed the reports, announcing that Amazon’s Prime Video was their partner on this journey and that adaptations for Horizon and Gran Turismo were also in development.

These are only the latest in a list of fan-favorite Sony franchises recently taken to the small or big screens: Uncharted got its own movie starring superfan Tom Holland, while The Last of Us is coming to HBO Max in January 2023. On Amazon’s side, Prime Video looks more than ready to tackle the task. The streaming service has been investing in book and comic book adaptations, like Brian K. Vaughan’s Paper Girls, Robert Jordan’s The Wheel of Time, and J.R.R. Tolkien’s universe in The Rings of Power, all released between 2021 and 2022.

With Mark Fergus and Hawk Ostby (Children of Men, Iron Man) as screenwriters and Rafe Judkins (The Wheel of Time) as showrunner, the series seems to be inspired by a specific title in the franchise, and not exactly the first one. Instead, it is 2018’s critically-acclaimed God of War that looks the most similar to the plot described in Deadline’s most recent report.

So far, no information was revealed about a possible release date.