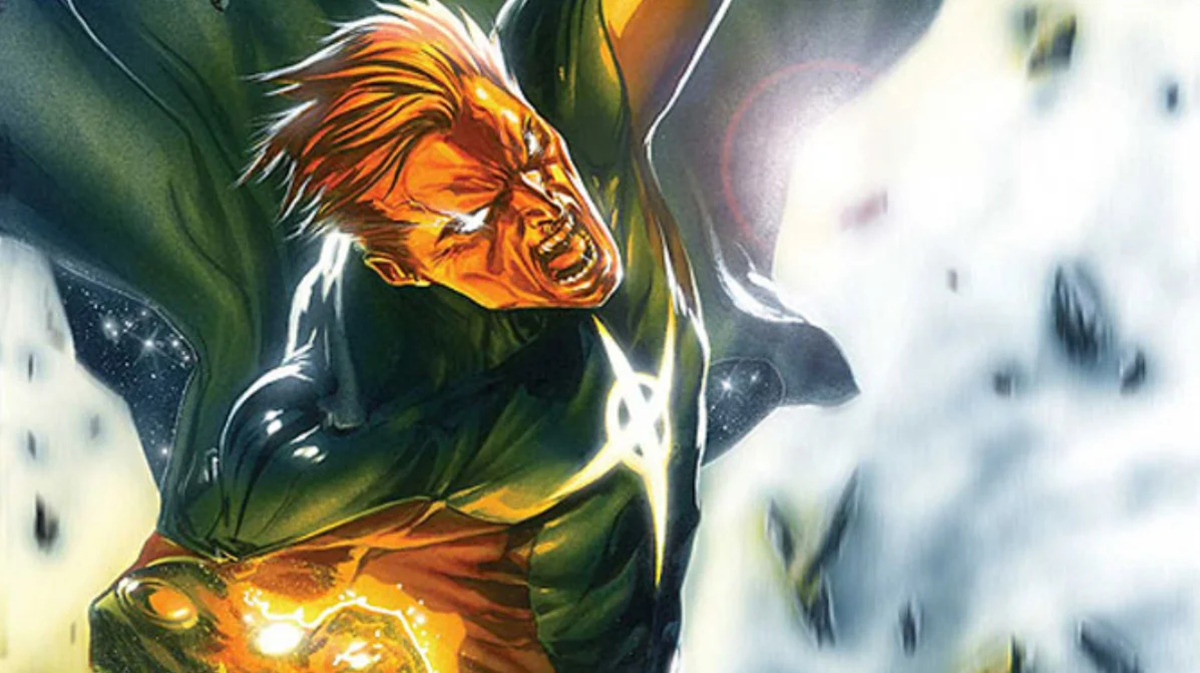 The longer the MCU goes on, you might expect Marvel to start having to rely on D-grade heroes with weak powers who are no help to anybody. Actually the franchise has only scratched the surface of the myriad of mega-powered individuals that dwell in the pages of Marvel Comics.

Case in point, Quasar, a character who’s probably not too familiar with those not well-versed in the source material. Thanks to both his own power levels and his ties to various other corners of the cosmos, he could make an impact on the live-action universe going forward.

As The Multiverse Saga continues, the MCU is likely to only expand its cosmic storytelling possibilities, which makes the arrival of Quasar, aka Wendell Vaughn, on the scene extremely likely. Who is Quasar, and how do we predict he will factor into Kevin Feige’s plans for the future of the franchise?

Quasar is the official protector of the Marvel Universe

First appearing in 1978 (he didn’t adopt his familiar superhero name until a year later), Wendell was a graduate of the S.H.I.E.L.D. academy. However, he failed to make the cut for field work due to his superiors believing he lacked the sufficient “killer instinct” and indomitable will. This led him to slum it as a security guard at a research facility conducting experiments on the Quantum Bands, two alien armbands previously worn by the Crusader (formally known as Golden Age hero Marvel Boy).

When A.I.M. attacks the facility, Vaughn dons the Quantum Bands himself and is able to create solid energy constructs to defeat them. To his surprise, Wendell discovers his flexible will and lack of killer instinct is exactly what makes him the perfect bearer of the Bands. After briefly going by both Marvel Boy and Marvel Man, Vaughn settled on the alias Quasar and had many adventures on both Earth and in space before he learned about his true destiny.

On the planet Uranus, where Marvel Boy first found the Quantum Bands, Vaughn learned from the cosmic entity Eon that the Bands were created to be wielded by the Protector of the Universe (originally intended to be the late Mar-Vell). Quasar accepted this great responsibility and so unlocked the full potential of the Quantum Bands, which are revealed to draw endless energy from the “Quantum Zone” (sounds familiar, no?), including energy projection, absorption, manipulation, and teleportation.

Quasar’s MCU debut could come much sooner than you think

It’s about time Marvel fans got acquainted with Quasar, as he might be on his way to the MCU in the immediate future. The studio recently confirmed that The Good Place star William Jackson Harper is playing a character called Quaz in Ant-Man and the Wasp: Quantumania. While no individual of that name exists in the comics, the similarity to Wendell’s alter ego has people convinced that Harper may turn out to be playing none other than Quasar.

Based on the character breakdown above, it’s easy to see why Quasar could be a good fit for Quantumania, seeing as he derives his powers from quantum energy. Given everything else that’s set to unfold in the incoming threequel, including Jonathan Majors properly announcing himself as Kang the Conqueror, there probably won’t be much room for Quasar in the film. Still, Jackson’s character could always be introduced ahead of a bigger role to come, perhaps as a member of the next generation of the Guardians of the Galaxy or ahead of a team-up with Wendell’s old buddies, the Fantastic Four?

Time will tell whether Quasar will debut in Ant-Man and the Wasp: Quantumania, out Feb. 17, but Marvel could be missing a trick by not bringing him to the table sooner rather than later.