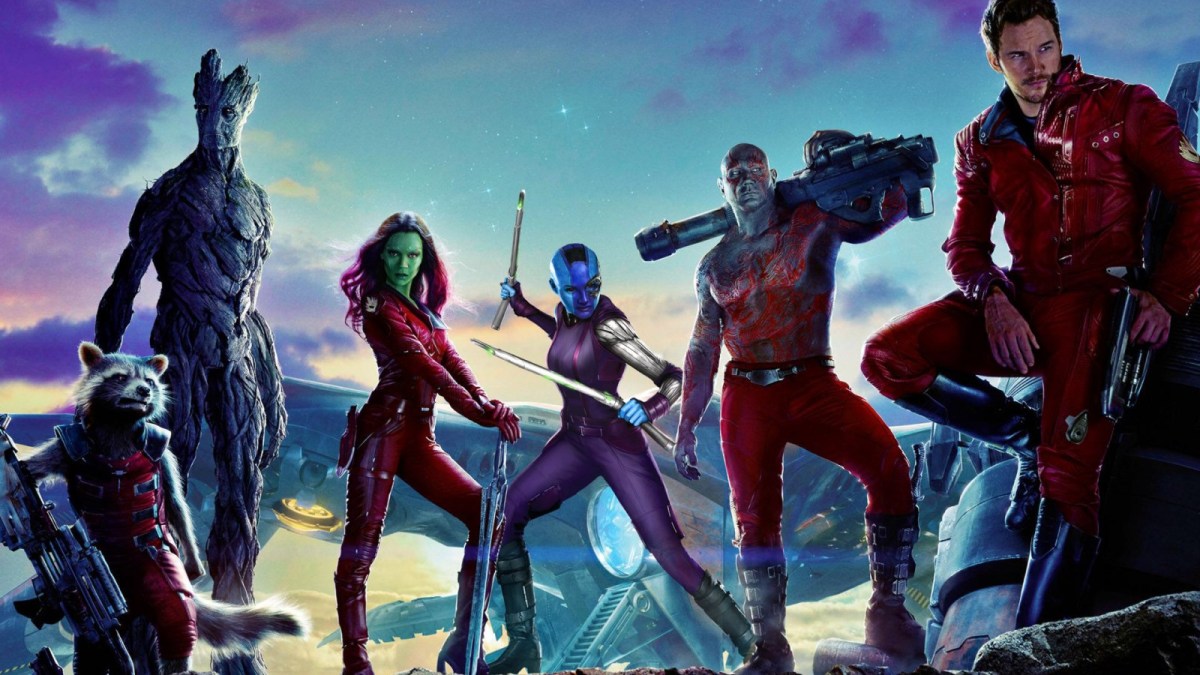 And given how successful the brand has proven for Marvel (not that anyone could’ve expected that, prior to 2014), the studio is bound to make a Guardians Vol. 4 at some point. So, which heroes could make up the next generation of the galactic protectors? Looking to both the comics and where the MCU is headed for inspiration, let’s see who could pick up the torch from Star-Lord and friends.

Here’s one character we’re pretty certain will be sticking around beyond Vol. 3. After years of being on ice, Adam Warlock is finally entering the MCU in the threequel, as played by Will Poulter. Given the sheer potential of this super-stacked hero, there’s no way he’s going to be a one-and-done player so there’s a very high probability of him carrying over the OG Guardians’ legacy, with some new heroes around him, in future films.

After a brief cameo in the first Guardians of the Galaxy, Cosmo the Spacedog was just reintroduced in the Holiday Special, as voiced by Borat 2‘s Maria Bakalova. The talking, telekinetic pooch will have a bigger role in Vol. 3, but could they hang around the franchise and join the next iteration of the team alongside Poulter’s Adam Warlock? Cosmo is a Guardians mainstay in the comics, so this feels like a strong possibility.

There’s a lot of crossover between the Guardians and the Captain Marvel side of the mythos in the comics, with Carol Danvers even serving on the team. Seeing as Brie Larson’s heroine is busy with the Marvels, though, the door may be wide open for Phylla-Vell aka Quasar to make her debut. In possession of the Quantum Bands — uber-powerful accessories that would rival Shang-Chi’s Ten Rings — Quasar could be the new Guardians’ biggest gun.

Moondragon would be such a perfect addition to the MCU we would not be surprised if she appears in some capacity in Vol. 3. A powerful telepathic and master martial artist, Moondragon is something of a chip off the old block as she’s actually the lost-lost daughter of Drax. Dave Bautista’s character has been defined by his lost family, so to give him back his daughter would be powerful stuff. Plus, Moondragon is openly gay and has a fan-favorite relationship with Phylla-Vell. What’s not to love?

Oh, Nova! Fans have been waiting for Richard Rider to show up in the MCU for almost an entire decade now, ever since the Nova Corps were introduced in 2014’s Guardians. A Nova project is definitely in development behind the scenes, so it’s possible this could dovetail with plans to reboot the Guardians, perhaps even with Nova taking over from Peter Quill as the new human hero who leads the team. Just don’t expect James Gunn to ever do anything with the character.

How have we had four whole Thor movies without a single appearance from Beta Ray Bill? The horse-faced Korbinite — who is actually the original wielder of Stormbreaker in the comics — would’ve been a good fit for Taika Waititi’s vision, but if Thor 5 is taking a different direction, then he would instead be right at home among the second generation of Guardians — thereby helping to keep the memory of the short-lived Asgardians of the Galaxy era alive.

Thor: Love and Thunder introduced Brett Goldstein as Hercules in its post-credits scene, which you’d assume would be something picked up in Thor 5. With Chris Hemsworth calling his future as the God of Thunder into doubt, however, it’s always possible that Herc may wind up in the Guardians franchise instead, as per his association with the team in the source material. The Guardians are made up of redeemed villains, so this could be how he goes from zero to hero (oh, wait, wrong Hercules).

Here’s a bit of a left-field choice to cap off our predictions for the Guardians 2.0. We’re all waiting on Jon Bernthal to return as Frank Castle, right? Well, what if Marvel bucked our expectations and invited him back as an alternate version of the Punisher who became the Ghost Rider and headed out into space? That’s the concept behind this recent comic book favorite, who’s served as part of the team on the page. Sure, The Punisher season three would be great, but you can’t say you wouldn’t to see this, too.