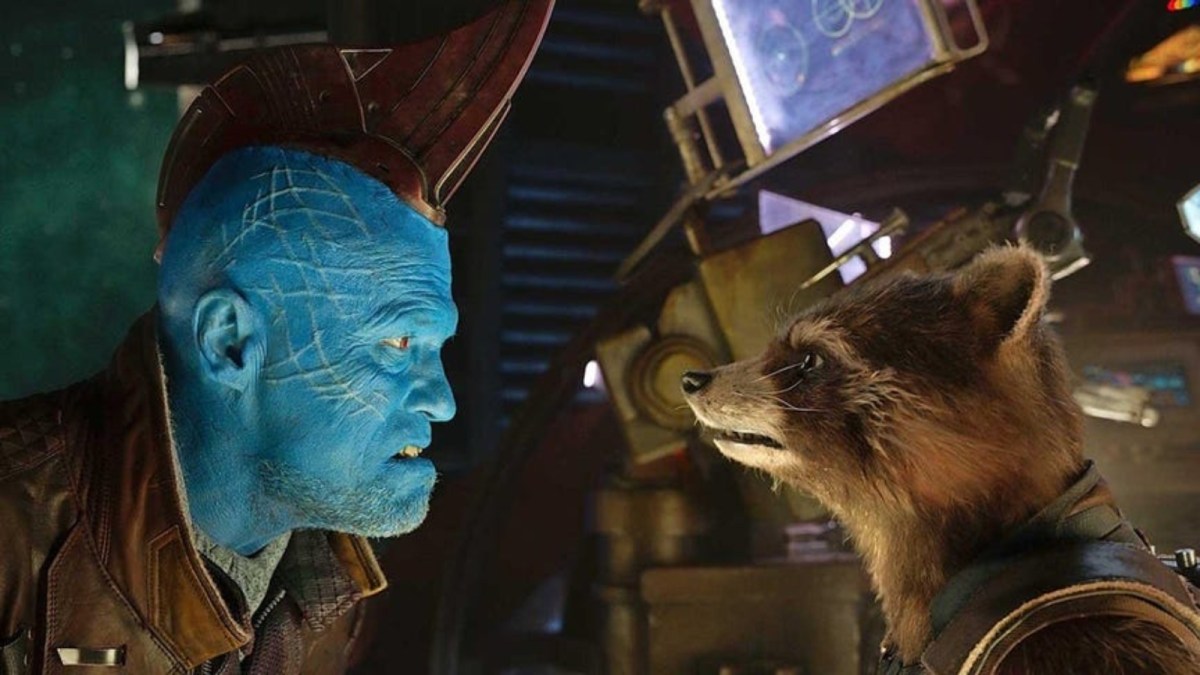 While we can point and laugh at other franchises that have dropped post-credits scenes that ended up going nowhere (the Sinister Six set-up at the end of The Amazing Spider-Man 2 and the Lex Luthor tag in 2017’s Justice League spring to mind), the great thing about the MCU is that it generally doesn’t make us wait too long to pay off its post-credits plans. Once a question is raised or a cliffhanger is left dangling, we can be sure some resolution will follow in good time.

But there’s one MCU post-credits scene that might just hold the record for the largest period between its release and an explanation as we’re currently over five years on and we still haven’t received any clarity on it. The sequence in question hails from Guardians of the Galaxy Vol. 2, a movie that’s stuffed with more post-credits treats than any other, although there’s definitely one that stands out from the pack as the most shocking and exciting of the lot.

As you’ll no doubt recall, the third credits scene saw Ayesha, Queen of the Sovereign (Elizabeth Debicki), announce that she had created the perfect being to get her revenge on the Guardians — and she would call him Adam. Along with a glimpse at his golden incubation chamber, this served as our promise that Adam Warlock, one of the most powerful cosmic heroes in Marvel lore, was on his way. Immediately fans assumed he was due for a debut in Avengers: Infinity War, given his ties to Thanos, but that never ultimately happened.

For a while, of course, we’ve known that Adam is coming in Guardians of the Galaxy Vol. 3, where he’ll be played by Will Poulter, but that only stoked the fires of hope that he could first premiere in The Guardians of the Galaxy Holiday Special. However, while the newly released festive standalone did set up the threequel in many ways, there was still no sign of Adam.

That means that we’ll officially have to wait an entire six years — from May 5 2017 to May 6 2023 — to get some much-needed closure on this perennially perplexing credits clip. Will we have to wait as long to see Harry Styles as Eros in Eternals 2 or to see Charlize Theron return as Clea in Doctor Strange 3? Only time will tell.