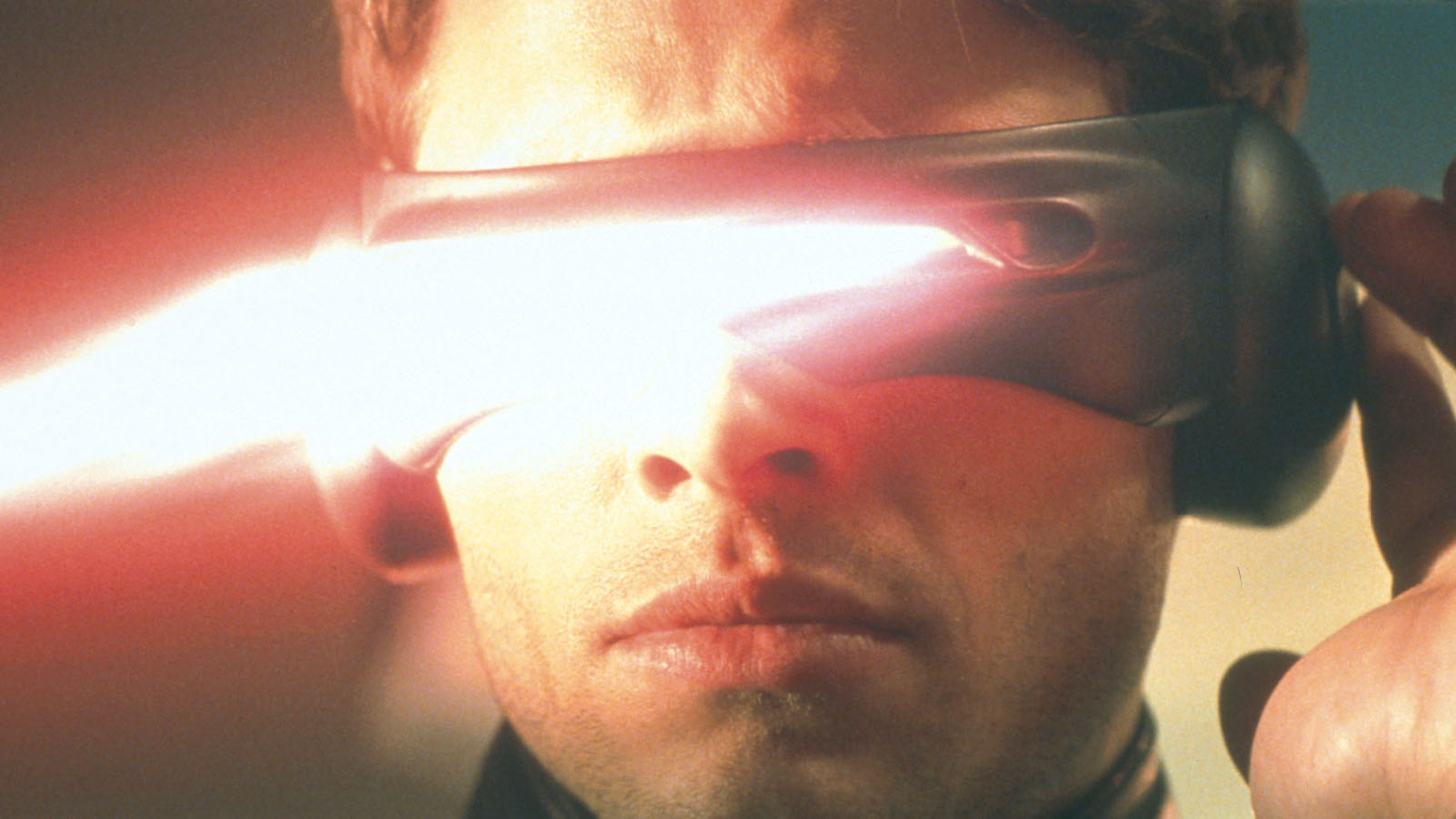 Cyclops was perhaps the most underutilized mutant in the original films but now that the X-Men are joining the MCU, whoever takes control of the mutants will hopefully do Scott Summers justice. After all, he is one of the original founders of the X-Men and is an important character to many Marvel storylines. With three recasts already, Cyclops is ready to be respected.

So who should play the new and improved Cyclops in the MCU? Here are our Top Five picks to play the leader of the X-Men.

Another Hemsworth in the MCU? I mean it’s not unlikely, but of course, this all depends on if the DCEU doesn’t scoop him up first. If not, then a case for the youngest Hemsworth to join could be made especially as he already has the archetypal presence that Cyclops has. Plus wouldn’t it be fun to see the Hemsworth’s go head to head should the MCU ever recreate the Avengers vs X-Men comics?

Sheridan has played Cyclops in two Fox films already and he is still young enough to front a handful of future X-Men films when it comes time. However, this all depends on if the MCU wanted to keep the most recent versions of its mutants around. Sheridan is both an established actor and is loved by the fans of the most recent films. To those fans’ delight, he has also expressed interest in returning to the franchise, should Kevin Fiege and Marvel ask him.

He has the American good boy looks and the film resume to match, so Zac Efron could be the perfect choice to play Cyclops. However, there are also rumors surrounding and fans petitioning for Zac to play Johnny Storm in the Fantastic 4 film. While still young enough to join the MCU and have a long career, he is also established enough in Hollywood that with a supporting cast he could carry the X-Men franchise on his shoulders.

The original Fox film Cyclops has to be on the list — don’t fight me on this. While underutilized in the original films Marsden never got his chance to shine in the role and was shockingly killed off in the third installment.

Bringing James back would act as an apology to the original fans, and also as a sense of comfort, as he is a familiar face. However, that does bring about a pivotal question: if James is back as Cyclops, would it be the same Cyclops, or a different variant? We guess that depends on Kevin Feige’s decision as to how and when to bring the X-Men into MCU. Regardless, Marsden has said he is open to returning, should he be asked. And if not, he has a lot of advice for the next Cyclops.

He is the hottest thing in Hollywood right now, coming from Netflix’s hit Bridgerton and the soon-to-be-released Dungeons and Dragons live-action film. Regé-Jean could be a clear choice for the leader of the X-Men, undoubtedly bringing a legion of Netflix fans with him, even if he is somewhat unknown to Marvel fans.

We know for sure that he would have Cyclops’ brooding down pat, and after his training in DND, he would have the talent to bring Cyclops’ skill in combat to the screen.