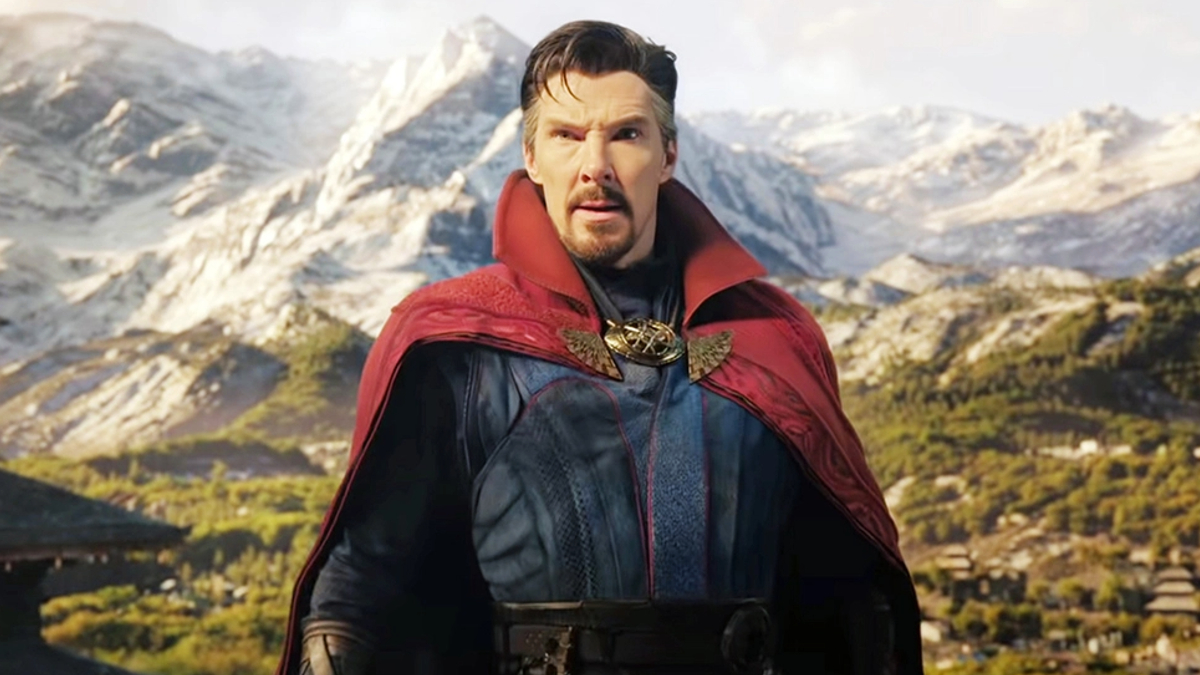 There is thrilling news for MCU fans in China. After nearly three and a half years, the government has finally decided to lift the ban on the theatrical release of Marvel movies much to the delight and joy of millions of Marvel fans in the country.

The Disney-sponsored superhero franchise has broken the global record in terms of its immense popularity, enormous fan base, and habitual crossing of the billion-dollar mark in the box office collection. Thanks to MCU’s enormous popularity and the large number of the franchise’s fans, China serves as one of the biggest markets for the MCU in the world.

This is highly promising for upcoming releases as, after the removal of the ban, there is a chance that the movies would surpass their usual box office numbers. Marvel movies have a history of doing pretty well in China and some of Phase 2 and 3 movies have raked in millions of dollars at the Chinese box office alone.

This includes Avengers: Endgame — the highest-grossing film of all time — which earned approximately $629. 1 million in box office revenue. Given the immense popularity of the MCU in China and the increasing gravitation of the audience toward the new films, the ban on the theatrical release of Marvel movies still comes as slightly shocking. Let’s delve into the reasons for the same and the subsequent lifting of the ban.

The journey of the MCU in China

The Chinese authorities haven’t filled in the details of the reasons for imposing such severe restrictions but there are quite a few causes that have been speculated. One of the possible reasons is the troubling relations between the United States and China due to the ongoing trade war during the past few years. This might have propelled the latter to put a halt on the release of some of the most popular movies with a swelling fan base. Marvel and DC — being the biggest and the most financially successful franchises — were hit hard by this step. China’s preference to prioritize their domestic film market over their international counterparts might have also led to it turning its back on Hollywood.

Over the years, the film industry of China has reportedly acquired a recognizable position and on occasion been regarded as one of the largest industries in the world. Saying so, taking steps to add to the growth of the domestic film industry at the expense of Hollywood-produced movies could a plausible cause for the ban, if not a definite one.

Another convincing theory for the ban are the allusions to certain plot lines that offended and invited censorship. These include the strong LGBT tone and display of same-sex relationships in movies like Doctor Strange in the Multiverse of Madness and Thor: Love and Thunder, to name a few.

A scene from Doctor Strange showing the Chinese characters in a multi-language newspaper called The Epoch Times — which is known for criticizing the Chinese Communist Party — didn’t go over well with the country’s propaganda department, possibly resulting in its ban. Other blockbuster mega-hits like Spider-Man: No Way Home weren’t allowed a theatrical release in the country as the studio refused to remove the image of the Statue of Liberty from the movie.

With MCU’S return to the big screen, fans are thrilled to catch up on new entries and releases. Now, it is confirmed that two major movies will be released in the coming month. These are Black Panther: Wakanda Forever — which will be released on Feb. 7, almost three months after its initial release in the United States — and Ant-Man and the Wasp: Quantumania on Feb. 17, which is the same release date as the U.S. Even though the Chinese audience is thrilled to watch a Marvel film in theaters, they have quite a lot of catching up to do.

This is because they have missed some of the significant Phase four movies which include Spider-Man: No Way Home, Doctor Strange in the Multiverse of Madness, Shang-Chi and the Legend of the Ten Rings, Thor: Love and Thunder, and Eternals.

Others include new entries in the realm of Marvel superheroes such as Ms. Marvel, Moon Knight, and Loki — to name a few — which aired on Disney Plus and laid the foundation for MCU’s next phase. After a long gap and a total omission of a phase, it will be interesting to see the audience’s reception to the coming releases as well as the overall box office earnings.