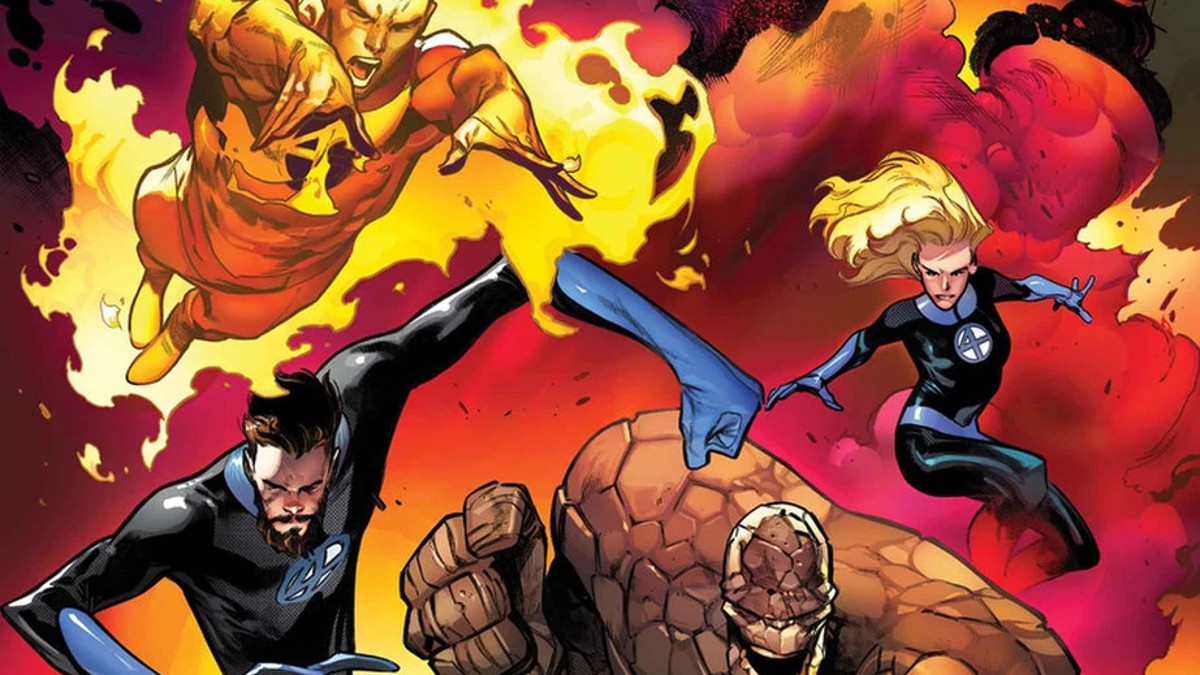 These days, it seems like just about every major and minor Marvel character has appeared in the Marvel Cinematic Universe, but some still have not. Audiences are still waiting for the X-Men and the Fantastic Four and, as Ant-Man and the Wasp: Quantumania nears release, a large portion of fans are convinced they may debut there. While it is entirely possible, the inclusion of these groups is not yet official, and here are a number of reasons why that is.

To begin, answer one lies with the movie’s director. Peyton Reed is a major fan of the characters, and more than 20 years ago, he once pitched a movie with them to previous owner Fox. At the time, they declined the move, seeing as the superhero market was not as big as it is now. But, he has admitted the legacy of that idea lives on in his Ant-Man efforts. As well, he says he has seen concept art for the characters making their debut and it is going to be something great. So, ultimately, here we have point number one in their favor.

As well, there are a number of theories about them coming about because of the Quantum Realm itself. Previous Ant-Man movies and references in other parts of the universe have established time works differently there, and characters like Michelle Pfeiffer’s Janet van Dyne have gotten stuck in the area in earlier decades. This has caused fans to speculate they were explorers in the past and ended up getting their powers here instead of from a space mission. Definitely possible, but again, nothing is official just yet.

Then, finally, we come to a piece of casting. Those who have followed news about the third film in Scott Lang’s story, in the run-up to its anticipated release, know William Jackson Harper has been cast in it. Due to his prior turn as the intellectual Chidi on The Good Place, many believe he has become Marvel’s pick to play Reed Richards and be the Mr. Fantastic of the modern era. However, since those rumors began, news has come out that his character’s name is Quaz instead. It is possible this could just be an Andrew Garfield or Ben Kingsley-like misdirection, but no one can know for certain, until the Feb. 17 release of the time-bending tale.

So, ultimately, much like a slot machine in Las Vegas, it cannot be said for sure what the result will be here until it is actually known. There are definite points in favor of the Fantastic Four showing up in Ant-Man and the Wasp: Quantumania, but nothing is guaranteed and, as movies can change a lot between the start of filming and release, it is best to never get hopes up for anything.