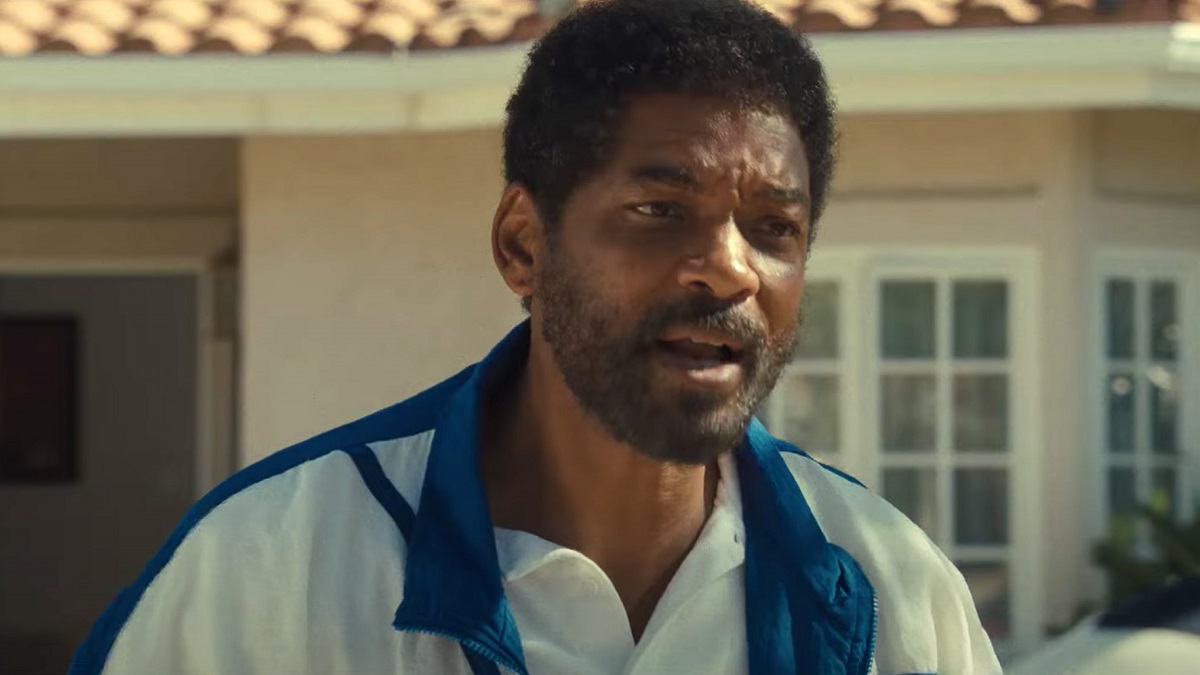 Will Smith says the credit for his Oscar-nominated performance as Richard Williams should go to the “tight red shorts” he wore in the film.

As reported by Variety, Smith attended the National Board of Review awards ceremony at Cipriani 42nd Street in New York on March 15. He was nominated and won the best actor award for his performance as the father of tennis legends Venus and Serena Williams in King Richard.

When Smith came on stage to accept the award, he shared his humorous take on his win:

“With Richard Williams, it was one of those ones where it was taking longer and longer, and as an actor, you take a leap of faith. You say, yes, you think you can get it. For Richard Williams — this is not a joke — when I put those shorts on, those red tight short shorts, I was like ‘Ok, I think I can do this here.’ It gave me an insight into Richard Williams. The clothes that he wore, he had a vision of himself.”

Smith accepted the award from The Daily Show host Trevor Noah, who described Smith’s portrayal of Williams as profoundly relatable and realistic. Noah was especially moved by the rich tension created through the story’s emphasis on Williams’ vulnerability and grit — a reflection of the beauty and betrayals of the world around him. He said that Smith’s performance is an invitation to explore the Black experience through the eyes of an American visionary who recognized what was possible for his children when the rest of the world was still blind.

Smith is currently in line for another prestigious award — he is one of the Best Actor nominees for his film King Richard at the upcoming Oscars 2022. He already has two best actor Academy Award nominations under his belt for his performances in Ali and The Pursuit of Happyness. It remains to be seen whether the actor will finally manage to score his first win when the Oscars take place this March 28.