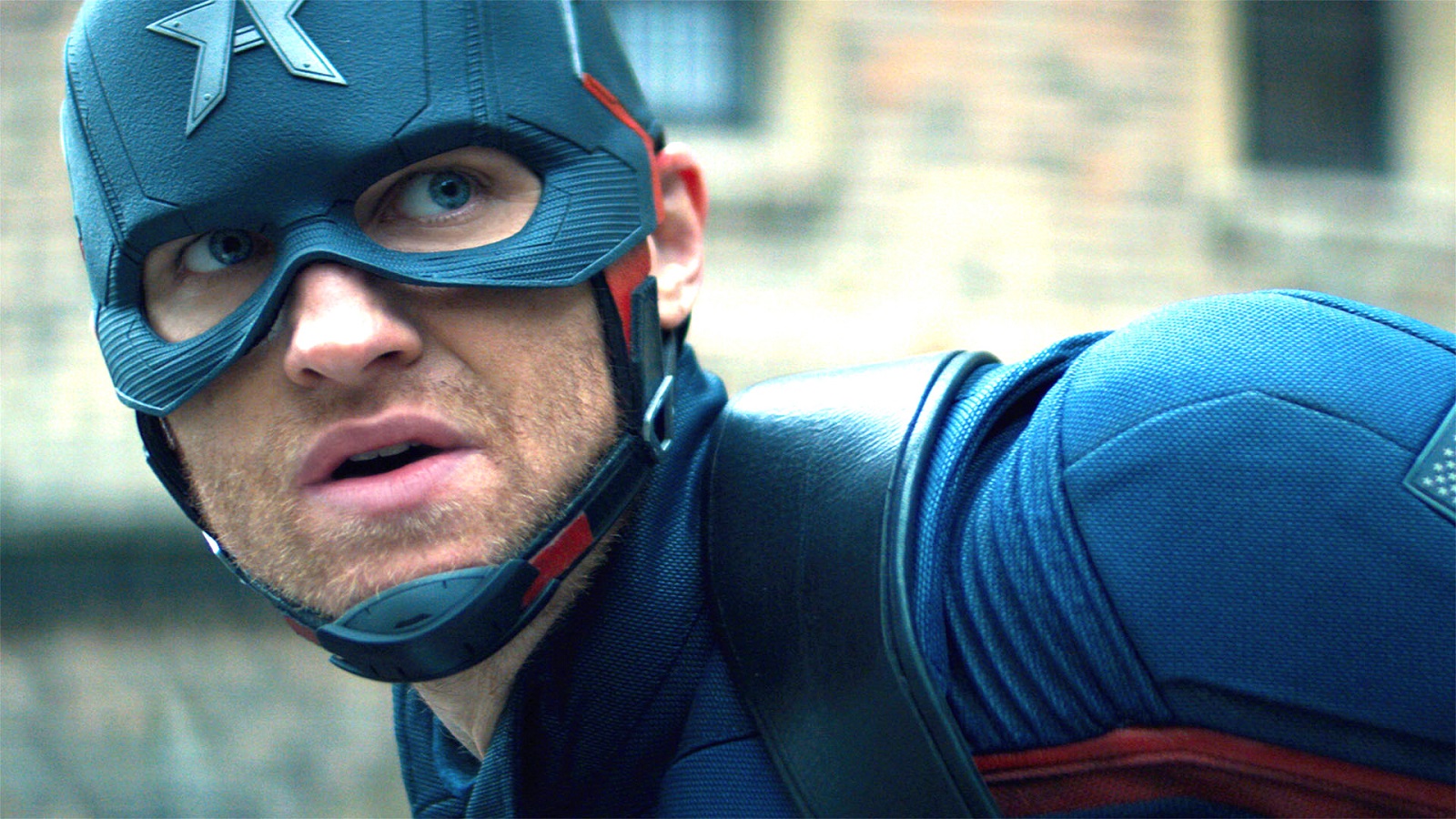 In what’s absolutely meant as a complement and testament to his performance in The Falcon and the Winter Soldier, Wyatt Russell‘s Marvel Cinematic Universe debut instantly established him as one of Phase Four’s most hated figures.

Things got so heated that a fan account ended up being sent death threats on account of the second-generation star not having a social media presence, although he did love the memes that came along in the aftermath of his introduction as the government’s hand-picked successor to Steve Rogers as the franchise’s resident star-spangled superhero.

The ending of The Falcon and the Winter Soldier left the door wide open for a return, and it just so happens that Thunderbolts was confirmed to be in active development last week. When asked about a potential comeback in an interview with The Playlist, Russell reminded us that he’s not a moron, but that’s about as specific as it got.

And they do a really good job of keeping it from everybody because, you know, they’ve got something to protect and I always say like, I’d just rather not know. Just don’t tell me. I don’t need to know. Just tell me when you want me to show up. Other than that, just keep me in the dark. I don’t care.”

In essence, Russell knows that his phone is destined to ring sooner rather than later, he just doesn’t know about the when, where, what, or why, although we’d be willing to stake some money on U.S. Agent being a key part of Thunderbolts.