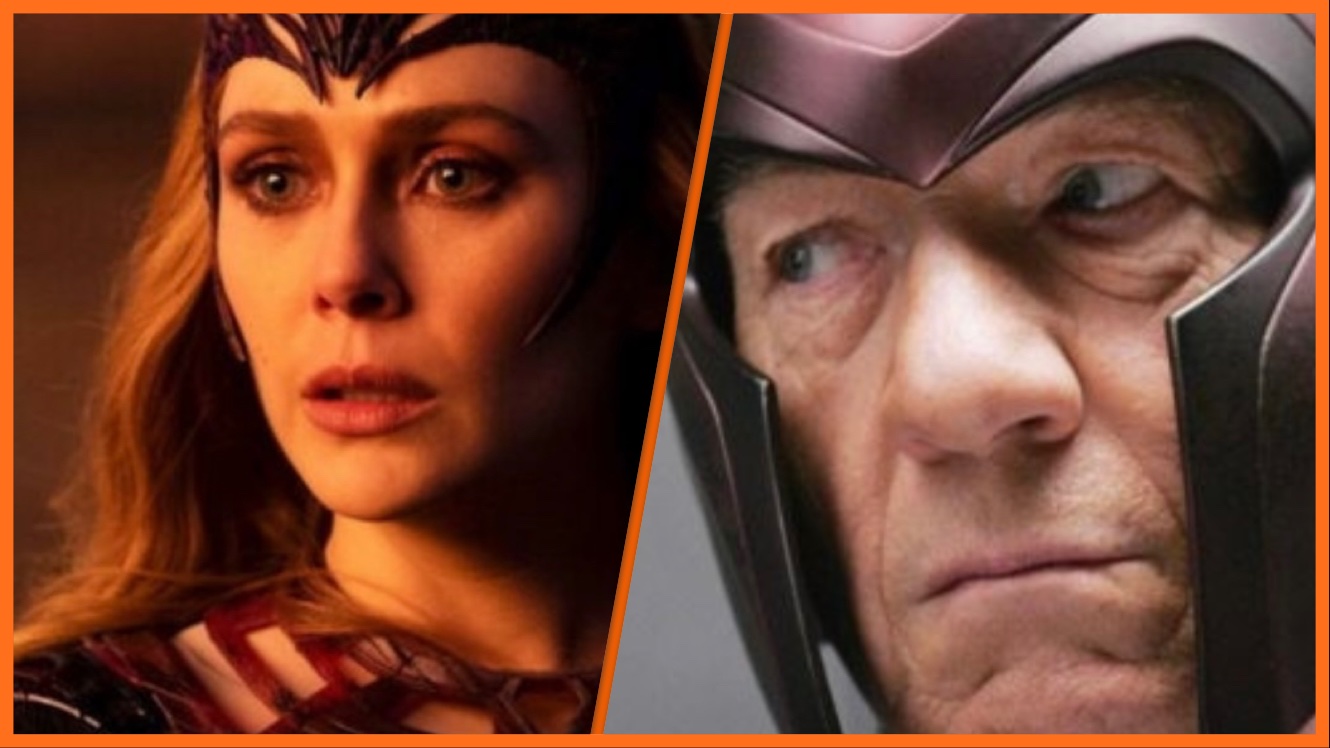 Doctor Strange in the Multiverse of Madness breaks the mold in many ways, but one of the most exciting is its inclusion of the first crossover between the MCU and the X-Men universe. Patrick Stewart’s Professor X features in an extended cameo in the movie, in which he comes up against Wanda Maximoff, aka Scarlet Witch. This is a meaningful meeting as Marvel fans will know that Wanda is the daughter of Charles Xavier’s frenemy, Magneto, in the comics.

So, now that the MCU is introducing the X-Men into the fray, does that mean Erik Lensherr could be retconned as Wanda’s biological father in some future project? Elizabeth Olsen sure hopes so as she recently admitted, in an interview with Geek Culture, that she’d love franchise veteran Ian McKellen to play her Marvel dad as she has the “biggest crush on him,” calling him “the sexiest man in the world.”

Brilliantly, McKellen saw Olsen’s comments and has now responded with his own praise for the Emmy-nominated actress, even dropping a hilarious double entendre. “If I had a daughter, I’d hope she’d be like Elizabeth,” the Lord of the Rings actor wrote on Facebook. “A treat to be her Daddy!”

All this has definitely got us wondering if McKellen could ever return as the Master of Magnetism in the MCU. Sure, we thought we’d seen the last of him in 2014’s X-Men: Days of Future Past, but Logan was supposed to be Stewart’s final time as Xavier, too, and then Doctor Strange 2 came along. Given that the two performers are such big fans of each other, it would be cruel for Marvel not to unite McKellen and Olsen on screen.

In fact, after her turn to the dark side in Doctor Strange 2, discovering that her birth father is a supervillain terrorist would make for a fascinating latest twist in Scarlet Witch’s saga. Maybe it could happen in that Wanda solo movie Olsen’s asking for.