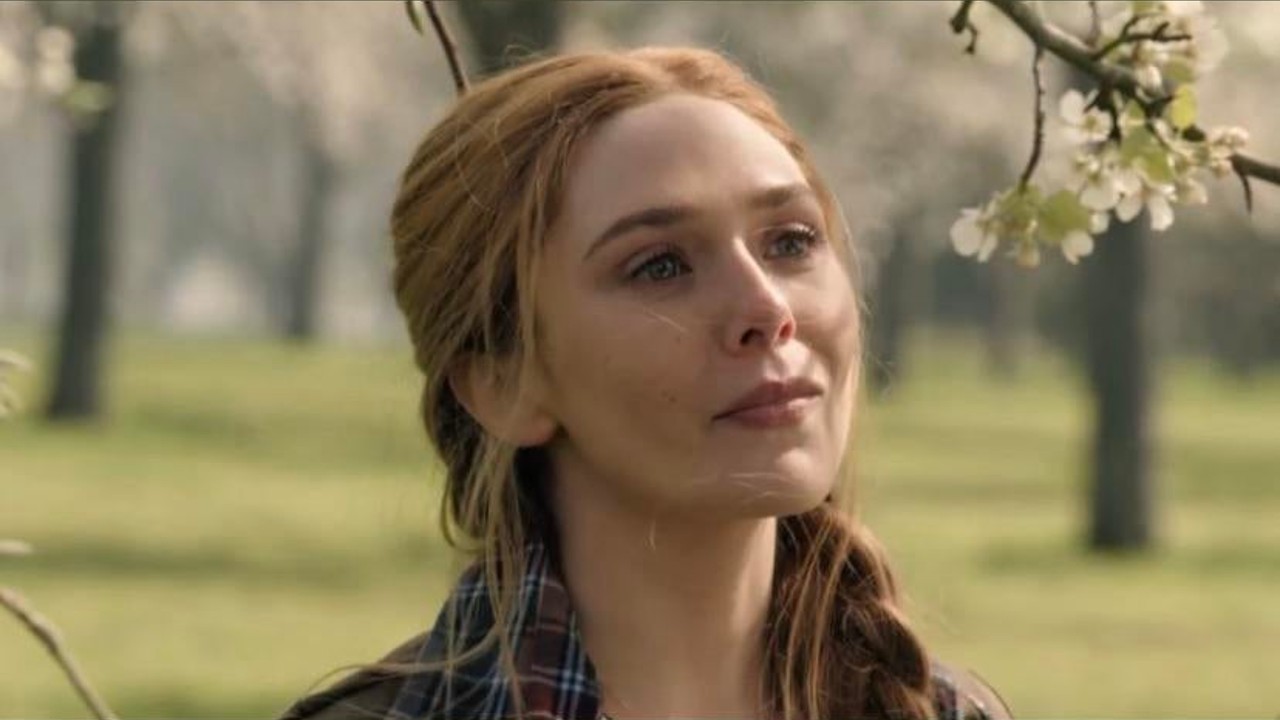 On top of everything else it’s set to do, Doctor Strange in the Multiverse of Madness will introduce a key new player into the MCU in the form of America Chavez aka Miss America, as played by Xochitl Gomez. The teenage hero, who can generate star-shaped portals to other realities, will likely not only be important to the incoming sequel’s plot but also to the future of the franchise at large. Expect to see a lot of Gomez in the Marvel universe, then, which is why some advice she got from MCU veteran Elizabeth Olsen will no doubt come in useful.

In an interview with D23 Magazine (via The Direct), Gomez revealed that the Scarlet Witch actress offered her some helpful tips on working for Marvel Studios while they co-starred on Doctor Strange 2. Olsen, who has played Wanda Maximoff since 2015’s Avengers: Age of Ultron, encouraged the up-and-coming star to not be afraid to offer her own input. As Gomez explained:

“She told me that Marvel really means it when they say they want your input. She said I should never hesitate to share an idea with them or give them feedback. I am glad she told me that because it gave me more confidence to put my two cents in whenever I had something useful to add. I am just happy I can say Lizzie Olsen gave me advice!”

Gomez went on to gush about her experience of shooting with Olsen in general, admitting that she’s a huge fan of the WandaVision actress and that she was “so cool and friendly” on set.

“I watched every move she makes. I loved watching her prepare for scenes because she’s such an incredible actress. And she’s just so cool and friendly; I really like her.”

Of course, Gomez’s role in Doctor Strange 2 also meant she shared the screen with Doctor Strange himself, Benedict Cumberbatch. The actress praised the British actor as “generous and patient” and revealed that she found it “cool to see his process and how much thought he put into his performance”, something that Gomez said influenced her own approach to her craft.

Hopping aboard the MCU, and in such an enormous production as DS2, must’ve been a huge learning curve for Gomez, so it’s heartening that both Olsen and Cumberbatch proved to be such generous co-stars and took her under their wing a little, especially Olsen. Just as the next generation of heroes is taking over in the MCU, a new generation of Marvel stars are rising up behind the scenes.

Doctor Strange in the Multiverse of Madness hit theaters this May 6.