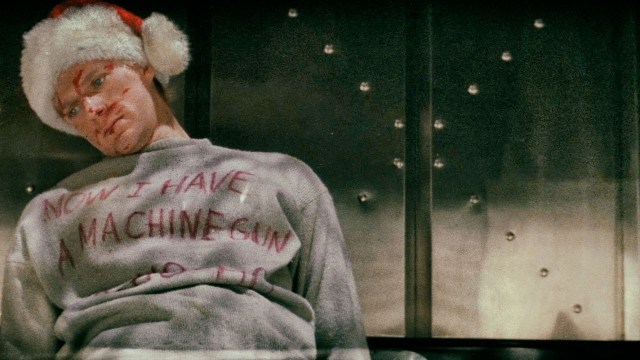 The festive season brings with it a unique set of cultural quirks that you don’t get any other time of year. People wear intentionally ugly sweaters, consume eggnog like it’s going out of fashion, put up a highly-decorated tree to take pride of place in their home, listen to a specific set of songs that have been replayed for decades, and debate whether or not Die Hard is a Christmas movie.

Forget Mariah Carey emerging from stasis to enjoy her inevitable stint in the spotlight, the Yuletide festivities officially get underway when John McTiernan’s all-time action classic begins dominating the cultural conversation. True to form, things are already getting heated on social media.

A seemingly innocuous tweet posing a question that’s been asked literally thousands of times underlines just how seriously people take the eternal discourse, because it’s racked up almost 20,000 likes and hundreds upon hundreds of replies since first being posted.

So, is Die Hard a Christmas film? If you base your assumptions around the holiday being integral to the plot above all else, then of course it is, because John McClane wouldn’t be anywhere near the Nakatomi Plaza if he hadn’t been invited to the party by his estranged wife. Of course, that’s just an opinion, which means we shall instead defer to somebody in the know.

No less of an authority than director McTiernan didn’t only confirm that Die Hard was indeed a festive favorite, but he even went into the details as to why. As much as we love to see the same argument happening in perpetuity, we’re going to side with the person who made it.