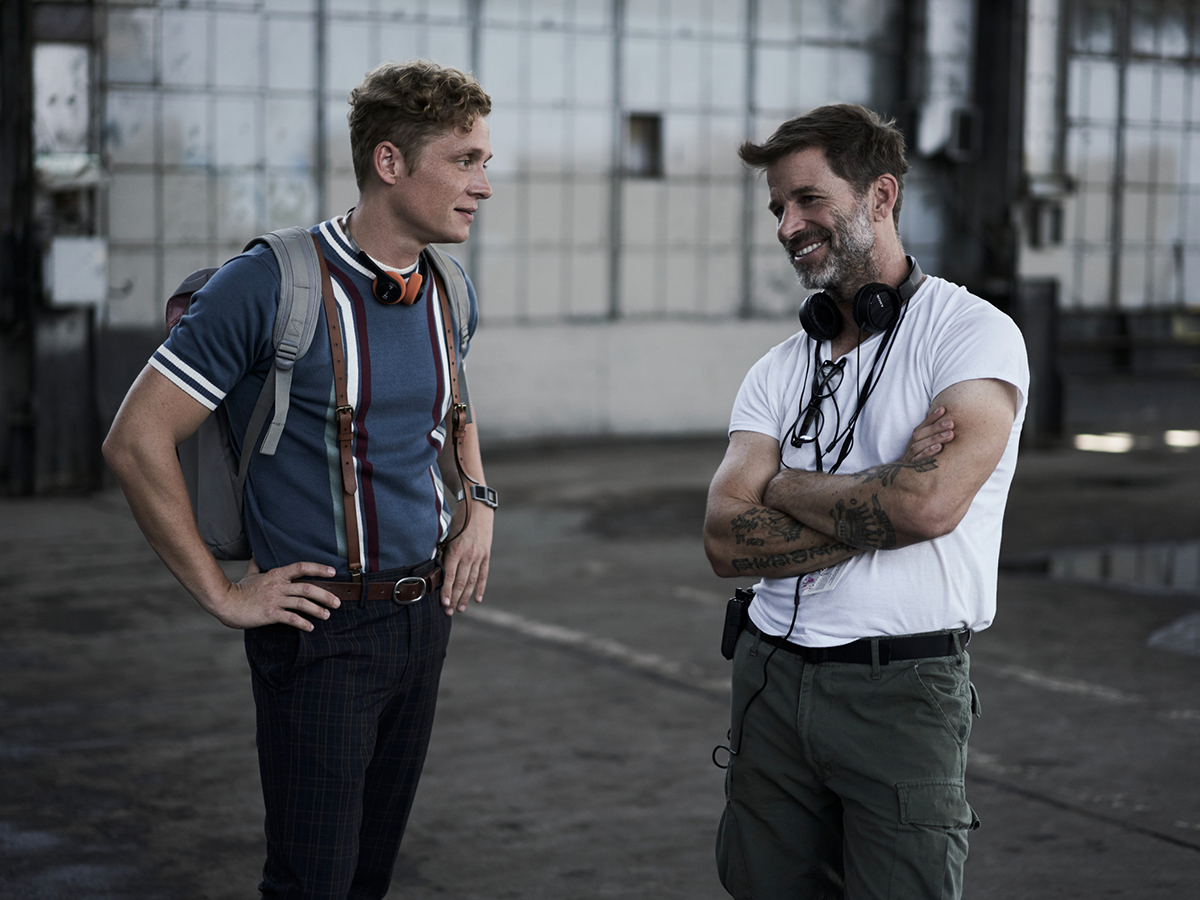 Zack Snyder directs 'Army of the Dead' (via Netflix)

Basking in the glory of the GOAT hashtag given to him by Twitter, Justice League director Zack Snyder reached out to his social media following to encourage them to vote for his 2021 film Army of the Dead in the Academy Awards’ new Fan Favorite category.

A spiritual successor of sorts to Snyder’s 2004’s Dawn of the Dead remake scripted by James Gunn, Dave Bautista headlines as a mercenary hired to break into a casino in zombie-ridden Las Vegas to steal $200 million from the vault. The film received positive reviews on release, earning a 67% score on Rotten Tomatoes, along with a 57 on Metacritic.

While lacking the critical acclaim of 2022 Best Picture nominees like Power of the Dog or Belfast, it isn’t unheard of for a genre film to receive a nod from the Academy. In 1991, The Silence of the Lambs swept most of the major award categories, and this year Guillermo del Toro’s Nightmare Alley has received a nomination.

However, it was never considered likely that zombie flick, even if made by a high-profile and popular director, would be nominated. So, for fans of Snyder’s work, this is their only chance at seeing their favorite director’s latest film go toe-to-toe with some of the best in Hollywood.