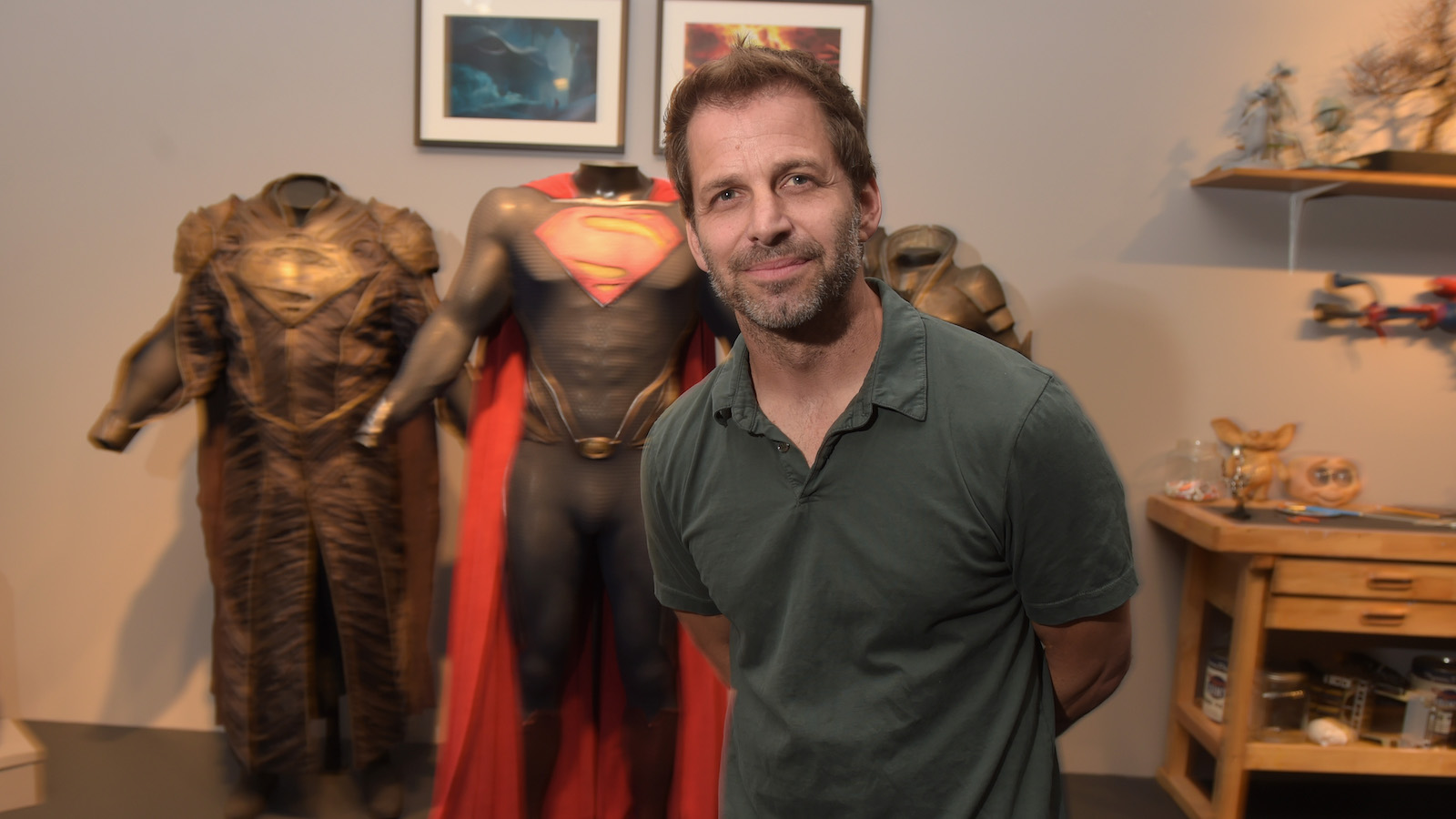 Zack Snyder is truly humbled over being dubbed the greatest of all time — or GOAT for short — with his name hashtag having a goat emoji attached to it on Twitter.

The honor is a rarity doled out by the social media platform and has included Olympic athlete Simon Biles and football players Tom Brady and Patrick Mahomes, among others.

“Thanks Twitter,” the director said alongside the custom hashtag, the origins of which may be a little dubious.

For the uninitiated, the folks who run Twitter will sometimes attach a custom emoji to a certain hashtag automatically, such as the chrome helmet that appears at the end of the hashtag for the HBO Max show Peacemaker, for example.

In the case of the Snyder hashtag, it appears that this is a fan creation wherein the goat emoji is part of the actual text of the hashtag, as you can see in one social media user’s example tweet.

Ever since Snyder was ousted as the visionary for the shared cinematic universe of DC, of which his three movies have garnered mixed, poor, and positive reviews, fans of the filmmaker have expressed their loyalty to the director in a number of ways. That has included calls to restore the so-called “Snyderverse” as well as campaigning for his Netflix zombie film Army of the Dead to receive the Oscars’ first fan-voted favorite award.

Though Snyder’s films have not always been a slam dunk with critics, the director has definitely been on a hot streak lately, with both the HBO Max release of Zack Snyder’s Justice League and Army of the Dead resonating well with reviewers and audiences alike.

Snyder’s next project for Netflix is a Star Wars-inspired sci-fi flick, Rebel Moon, and includes Justice League star Ray Fisher as part of the cast, among others.