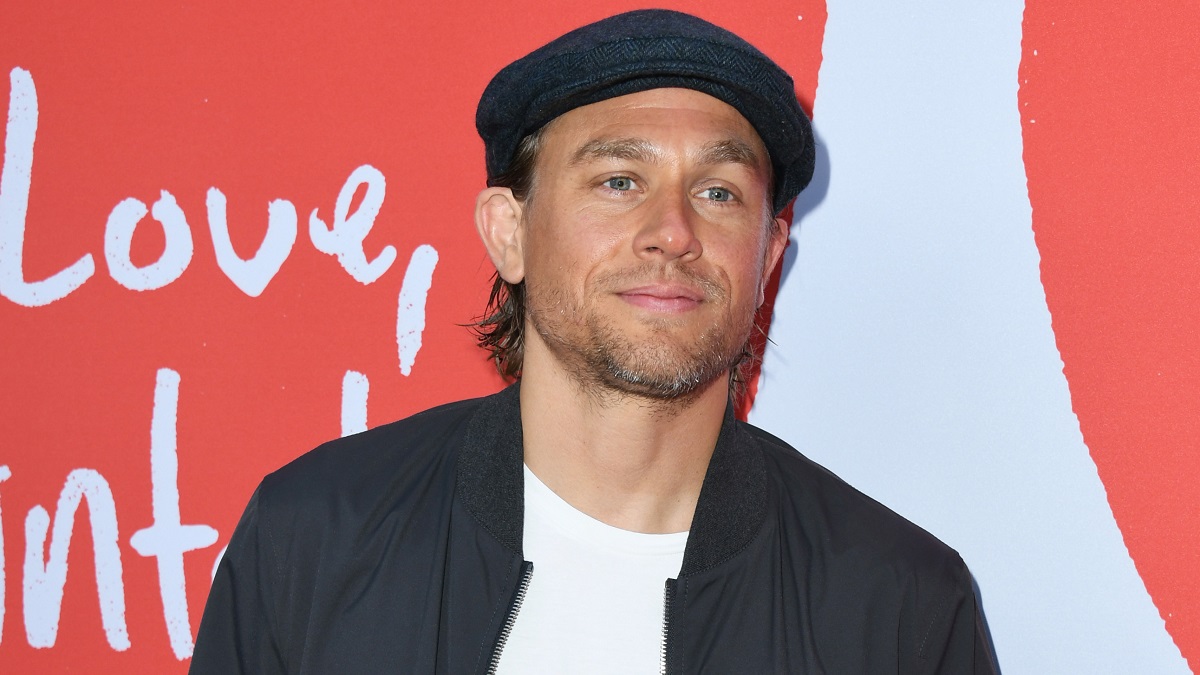 Sofia Boutella was announced to be headlining Zack Snyder’s blockbuster Netflix sci-fi Rebel Moon at the beginning of November, but up until very recently, she was the sole member of the principal cast to have been confirmed.

We’ve been inundated with reports claiming that production was gearing up to begin within the next couple of months, so a bounty of new additions were guaranteed to be coming sooner rather than later. Sure enough, the reworked Star Wars spinoff has padded out its ensemble by roping in a raft of recognizable names.

As revealed by Snyder on Twitter, Charlie Hunnam and Djimon Honsou have signed on to take a trip beyond the stars with the former architect of the DCEU, while he’s also reuniting with Justice League‘s Ray Fisher and Sucker Punch‘s Jena Malone.

Rebel Moon has additionally recruited Doona Bae, Staz Naie, E. Duffy, Charlotte Maggi, and Sky Yang, so there’s plenty of talent in place. Having launched the massively successful Army of the Dead universe already, with direct sequel Planet of the Dead and animated series Lost Vegas on the way, Snyder could be poised to build yet another multimedia Netflix franchise.

Recent scuttlebutt indicated that Rebel Moon could be the first half of a two-part story, and while that hasn’t been confirmed or denied as of yet, it shouldn’t be too long before we get an answer.