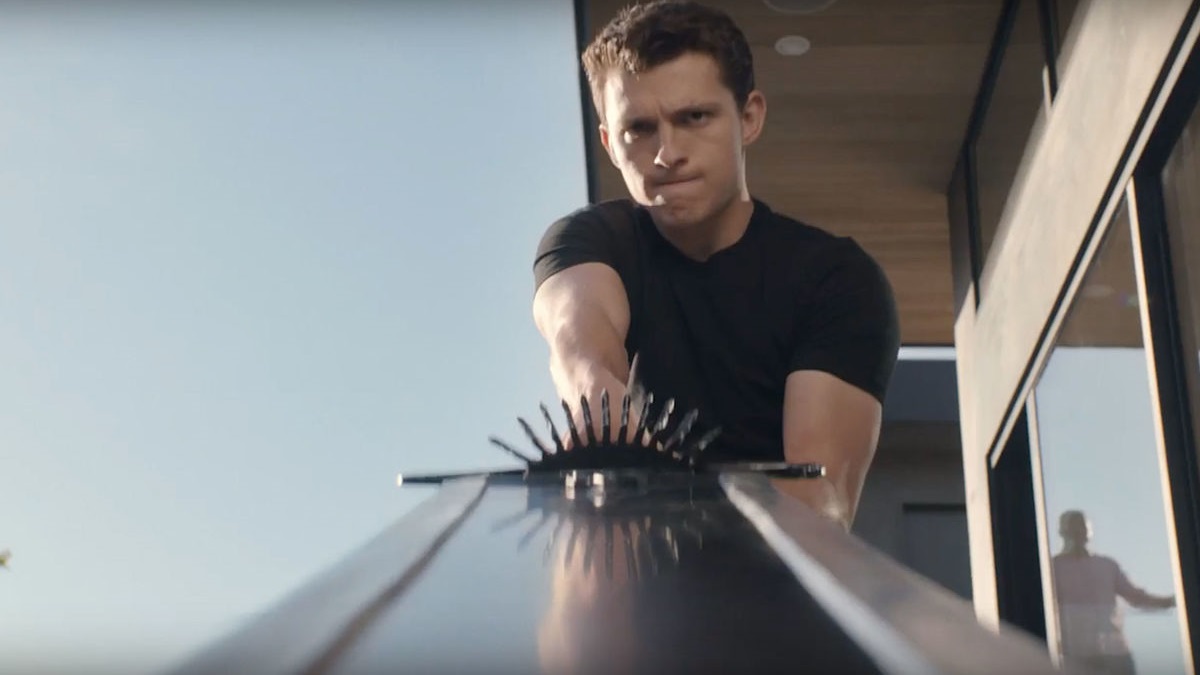 Hollywood has made a concerted effort to move away from its long-held and historically unsavory practice of whitewashing certain roles, so it came as something of a surprise when no less of an authority than Antonio Banderas suggested London-born Tom Holland as the perfect candidate to replace him in a potential Zorro legacy sequel.

The two worked together on Uncharted, and while the Marvel Cinematic Universe’s Spider-Man is a widely-beloved star that’s equally comfortable when it comes to tackling both action and drama, it would be an understatement to say the prospect of having him play the next iteration of the iconic swashbuckler hasn’t exactly been well-received.

Of course, we should point out that there are currently no plans for a trilogy-capping successor to the classic opening installment or its lukewarm sequel, but it’s nonetheless become crystal clear that the social media dwelling-masses would prefer their Zorro to be a little more… accurate.

That’s not a knock against Holland, but you can only imagine the backlash and firestorms that would ensue were Sony to announce its crown jewel of Spider-Man and Uncharted fame to be stepping into Banderas’ smouldering shoes as the sword-wielding folk hero. It’s almost certainly not going to happen, though, but then again – history has taught us that you can never truly rule out Sony from making the most boneheaded decisions imaginable.

Would we love to see Banderas return for one last stand as Zorro before passing the torch onto somebody else? Possibly, as long as it’s closer to Mask than Legend. Do we want Tom Holland to be that person? Absolutely not.