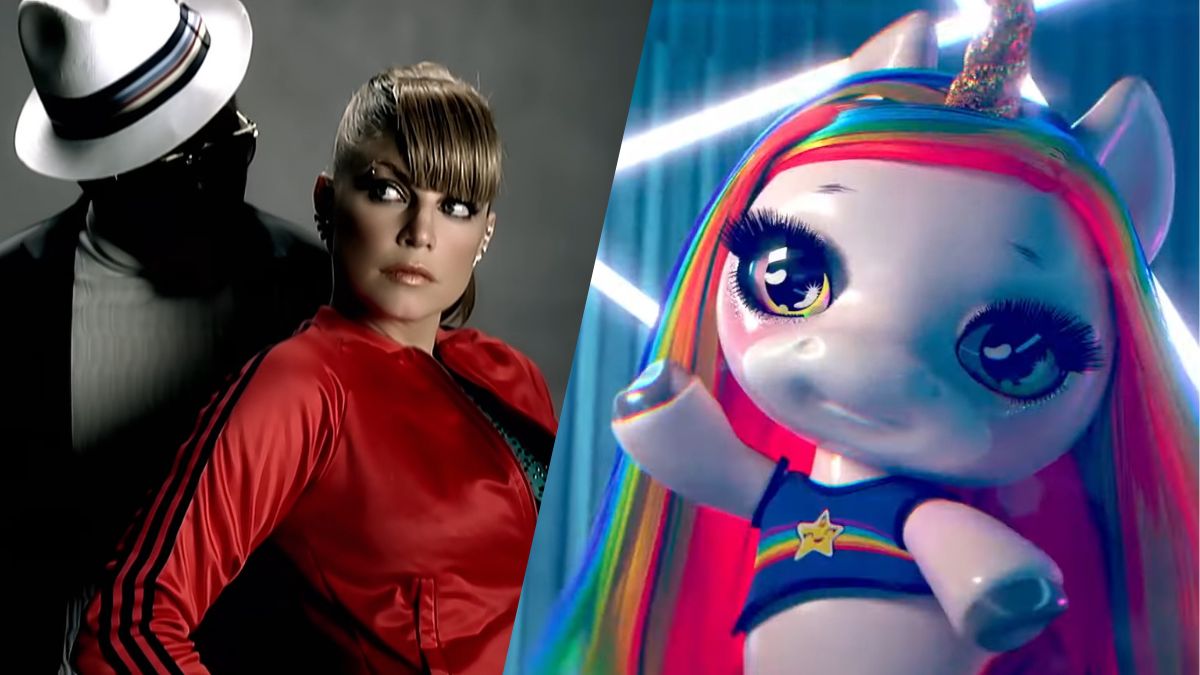 There have been a handful of notable lawsuits lately due to either similar lyrics or melodies found in popular pop songs, and it seems that nobody is safe. Cute and talented unicorns are now under fire after one of their songs was allegedly ripping off a classic Black Eyed Peas song and could face millions of dollars in fines. Yes, unicorns, you heard that right.

TMZ reported that the toy brand Poopsie Slime Surprise created a series of videos to promote its products to children. One of them is a music video that contains lyrics with the words “poop” and “glitter” in the same sentence. That video ended up as an advertising campaign to promote the products because what kind of child doesn’t enjoy poop content? Unfortunately, the Black Eyed Peas caught wind of this and decided to take action.

The rap group is arguing that these unicorns ripped off the song “My Humps”, one of the group’s biggest hits. The song won a Grammy Award in 2007 for Best Pop Performance by a Duo or Group with Vocals and a 2006 MTV Video Music Award for Best Hip-Hop Video.

The lines “my poops, my poops, my poops, my sparkly glitter poops” were claimed to be similar to the 2005 hit, and the toy’s parent company, MGA Entertainment, allegedly didn’t ask the group permission to use the melody and tempo. The group also claimed that the unicorn singer sounded “very similar” to Fergie.