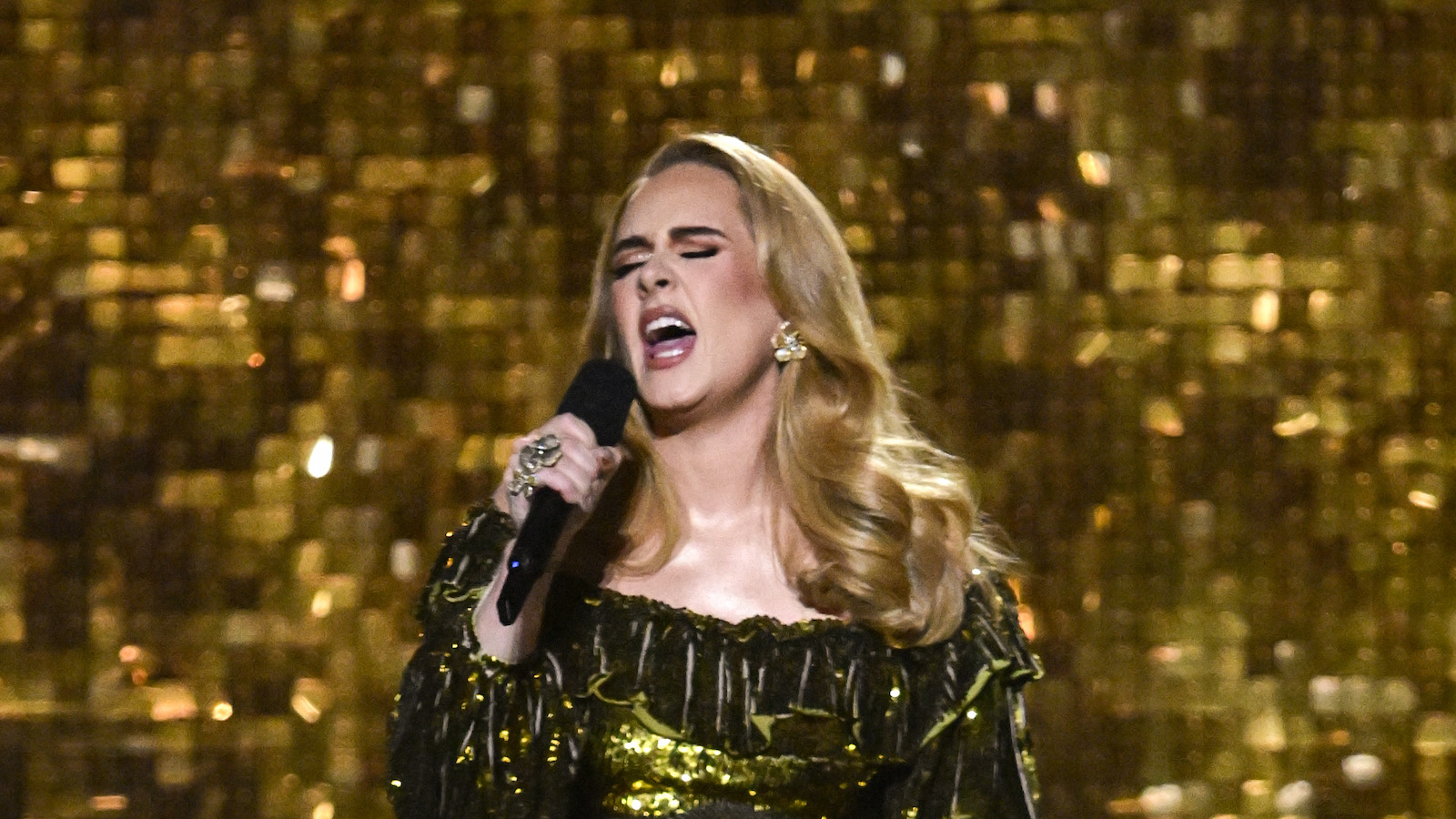 The Brit Awards bore witness to the star’s return to the stage, with her performing her hit “I Drink Wine”, off her most recent album 30.

“Thank you so much, it’s always a pleasure to be here. I always love coming home, and the Brits are such a big part of my career from way back when, when I was a little fetus.”

This ceremony also marks her third successive win for Album of the Year at the Brit Awards, after previous wins in 2011 and 2015 for 21 and 25 respectively.

This year also marked the first time that the male and female artist of the year awards were merged into one, which Adele was ecstatic to win, but also hinted that she still wanted to celebrate her womanhood.

“I understand why the name of this award has changed, but I really love being a woman and being a female artist, I do! I’m really proud of us, I really, really am,” she told the audience during her acceptance speech.

It’s all a stark contrast to her last appearance in the public when she posted to her social media accounts a few weeks ago tearfully announcing the postponement of her residency in Las Vegas.