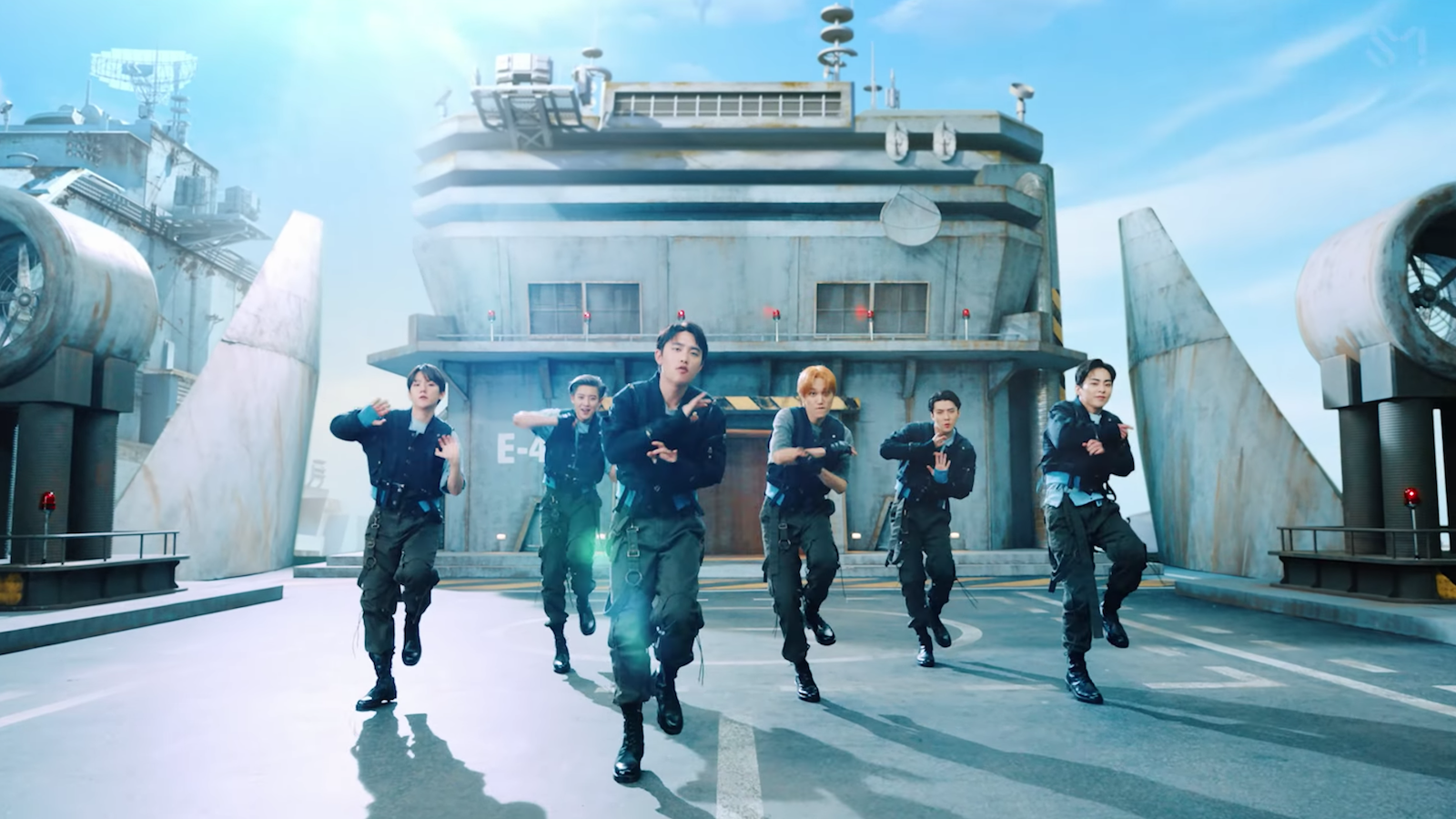 EXO is a South Korean-Chinese boy group that debuted under the company, SM Entertainment in 2012 with the EP MAMA. The group initially consisted of 12 members: Suho, Kris, Luhan, Baekhyun, Chanyeol, Tao, Lay, Chen, Sehun, Xiumin, Kai, and D.O., and was created to promote their music in both South Korea and China.

Three Chinese members (Kris, Luhan, and Tao) left the group individually between 2014 and 2015, leaving nine members. Known to be one of the most popular and influential K-pop boy groups of all time, EXO has been famously dubbed “Kings of K-pop”, by many fans of the genre.

Here are some of the personal facts about the members of the popular group.

Kim Junmyeon was born on May 22 in 1991 and is 30 years old. The singer, songwriter, actor, and leader of EXO stands at 173cm (five foot, eight inches) tall. At age 16, he was discovered by an SM casting manager and became a trainee after passing the SM Entertainment casting system in 2006. He made his acting debut in 2016 with the indie film, One Way Trip. Since then, he has starred in several films and dramas. He finally debuted as a soloist in 2020 with his EP, Self-Portrait. Suho enlisted for his mandatory military service in May 2020 and was discharged on February 13, 2022. He had his comeback in April with his second mini-album, Grey Suit, and has been promoting his music since then.

Park Chanyeol was born on November 27, 1992, and is 29 years old. He is 186cm (six foot) tall. A singer, rapper, songwriter, producer, actor, and model, Chanyeol’s interest in music began in elementary school after watching School of Rock, and listening to Yoo Young Jin’s song, “Unconditional Kismet”. He joined SM Entertainment after placing in second in the Smart Model contest in 2008, and began to focus on rapping. He has starred in various films and dramas like: So I Married an Anti-Fan and Missing Nine. He and fellow EXO member, Sehun, debuted as the sub-unit EXO-SC in 2019 with the EP What a Life. He enlisted for his mandatory military service in March 2021 and will be discharged in September 2022.

Kim Jongdae was born on September 21, 1992. The 29-year-old stands at 172cm (five foot, six inches) tall. He is a singer and songwriter that joined SM Entertainment as a trainee at the age of 19. He debuted as a solo artist with the song “The Best Luck”, which was an OST for the popular drama series It’s Okay, That’s Love, and he has released two EPs, both in 2019. He enlisted in October 2020 after his marriage. He is now a father of two and has been discharged as of April 2022.

Byun Baekhyun was born on May 6, 1992, and is 30 years old, and 174cm (five foot, seven inches) tall. A singer, songwriter, and actor, Baekhyun gained interest in music as a child and began training to be a singer at age 11. He received piano lessons and later joined a band called Honsusangtae. He is a member of the sub-unit CBX (with fellow EXO members Chen and Xiumin), and the group SuperM. Popularly referred to as the “Genius Idol”, Baekhyun pursued a solo career in 2019 with his mini-album, City Lights. He made his acting debut in a supporting role in the drama Moonlovers: Scarlet Heart Ryeo. Baekhyun released his fourth mini-album, Bambi, before enlisting in the military on May 6, 2021. He will be discharged in February 2023.

Kim Jongin was born on January 14, 1994, which makes him 28 years old. He is 182cm (five foot, nine inches) tall. Kai is a singer, dancer, actor, and model. Widely recognized as one of the best dancers in K-pop and South Korea as a whole, Kai graduated from the School of Performing Arts Seoul in 2012. He started learning dance at age eight and signed under SM Entertainment in 2007.  He has starred in various web dramas including Andante and Choco Bank. Kai is a Gucci and Seoul Fashion Week ambassador. He made his solo debut in 2020 with the mini-album, Kai, and released his second mini-album, Peaches a year after.

Kim Minseok was born on March 26, 1990. He is 32 years old and 173 (five foot, six inches) tall. He is a singer and actor, and had initially auditioned at JYP Entertainment in 2008 but was rejected. He then participated in SM’s Everysing Contest and was signed that same year through the casting system. His stage name “Xiumin” was coined from the Chinese character for “great or show” and part of his birth name. Xiumin’s debut song was a part of his first acting gig, Falling for Challenge, where he played a leading role. He enlisted for his military service in May 2019 and was discharged in December 2020.

Do Kyungsoo was born on January 12, 1993. He is 29 years old, and 172cm (five foot, six inches) tall. He is a singer, songwriter, and actor and started singing in primary school, participating in many singing contests. He auditioned at SM and was accepted, and he made his acting debut with the film Cart in 2014 and contributed to the soundtrack of the movie. He has starred in many more dramas and films and was selected by the Korean Film Council as one of the 200 Korean actors that promote the Korean movie scene. He enlisted for his military service in July of 2019 and debuted officially as a soloist with his mini-album Empathy after he was discharged in July 2021.

Oh Sehun was born on April 12, 1994. He is 28 years old and 183cm (five foot, 11 inches) tall. Sehun is a singer, actor, model, songwriter, and model who was scouted on the streets by an SM casting agent when he was 12, but ran away thinking they were kidnappers. He eventually joined SM in 2008 after going through four auditions in two years. Sehun had his acting debut in the drama, Dokgo Rewind and was recently cast as the supporting role in the movie The Pirates: The Last Royal Treasure. Sehun was named the face of Dior in 2020 and a global ambassador for the brand in 2021.

Zhang Yixing, also known as Lay Zhang, was born on October 7, 1991. He is 30 years old and 177cm (five foot, eight inches) tall. Lay is a singer, songwriter, producer, dancer, rapper, actor, and businessman. He made his acting debut in the 1998 Chinese drama We the People. He became a child star after he won third place in a competition in 2005. At age 16, Lay auditioned to be a trainee under SM and passed which led him to move to South Korea to complete his training. In 2015, Lay founded a personal agency and released his solo debut song “What U Need?”, and a mini-album, Lose Control. He also made his acting debut in 2015 with the movie Ex-Files 2. He has released four full-length albums and four mini-albums since then. In 2020, he founded the Chromosome Entertainment Group and is recruiting trainees worldwide. Lay was unable to promote with EXO for five years and announced his departure from SM Entertainment on April 8, 2022.